Send Bibles to
the Americas

When you support Bible translation in the Americas and surrounding areas, you are helping reach people groups who have never before had access to Scripture.

God's Word in the Americas

South America and North America are filled with diverse countries and cultures. Each region with its own struggles—whether political, environmental, or economic. But at the center of all these matters are human hearts that long to know who they are and whose they are.

The challenge for this region of the world is not a lack of God’s Word in their own languages as much as it is a lack of engagement with it. Without a grounding in His Word, our human hearts will choose violence over peace, the temporary over the eternal, and the quick fix over joy-filled obedience. Only in the life-transforming Word of God, the prisoner finds freedom, the child finds unconditional love, and the leader finds empowerment. 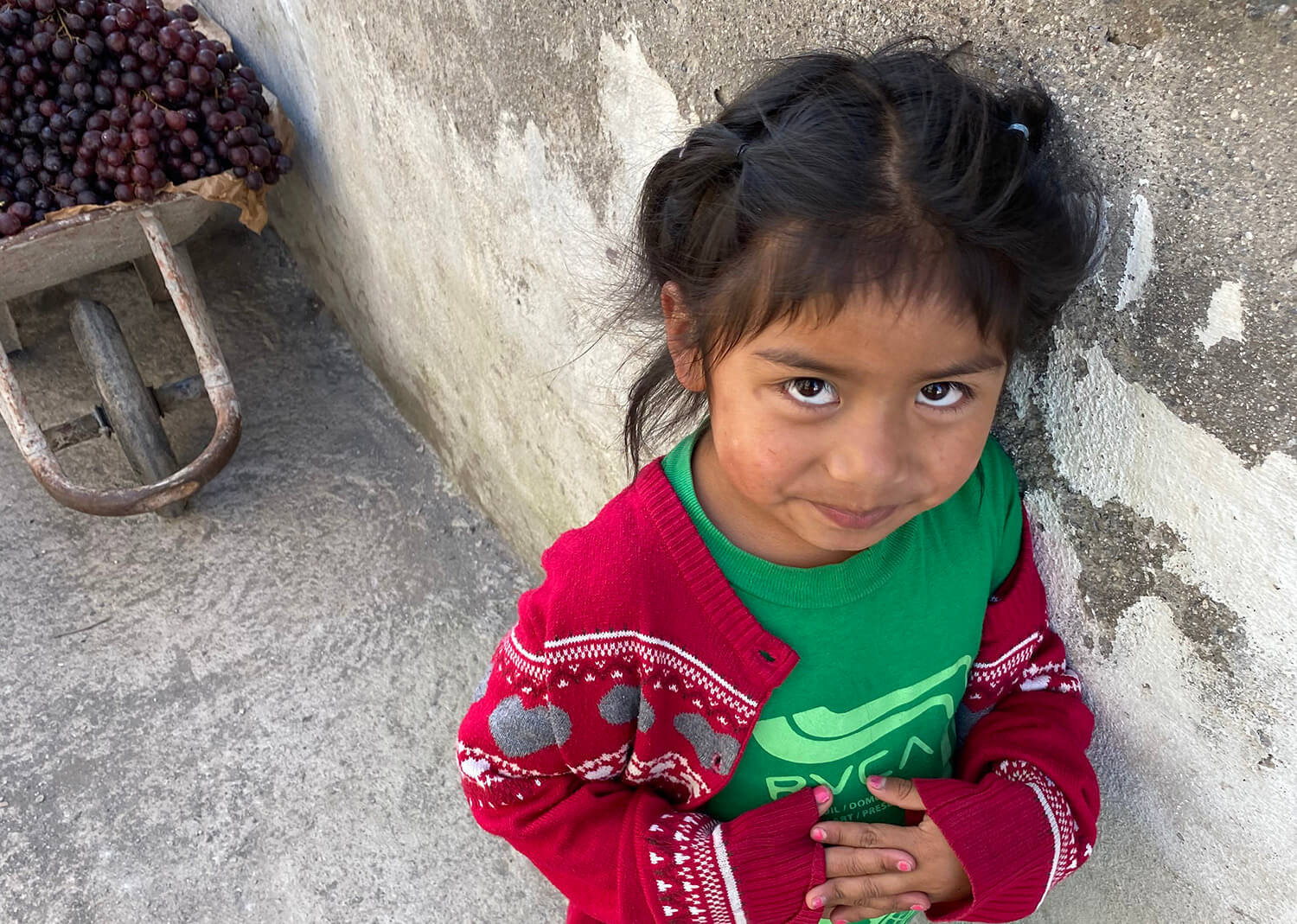 Ministry Focus Points in the Americas 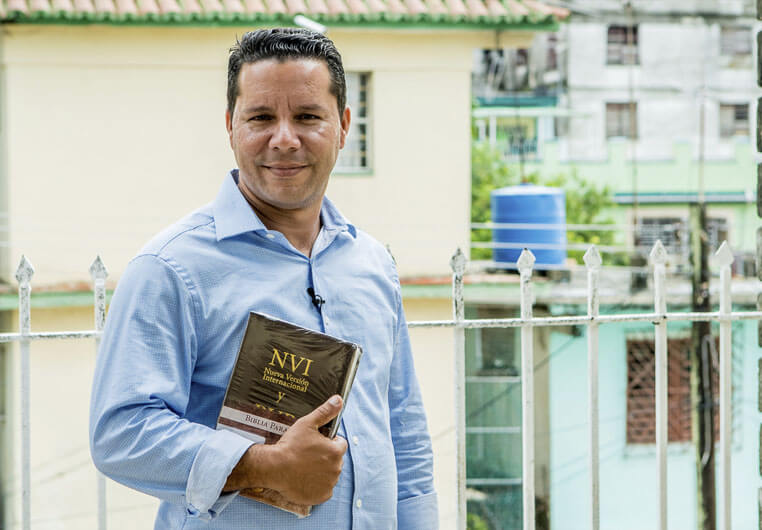 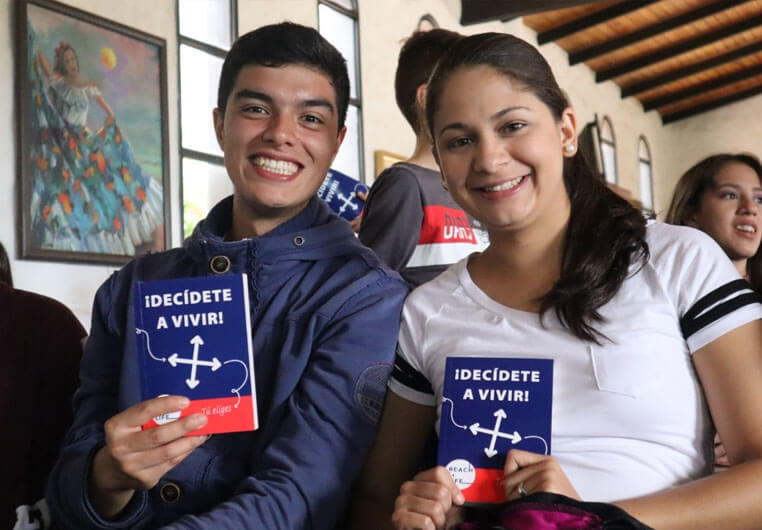 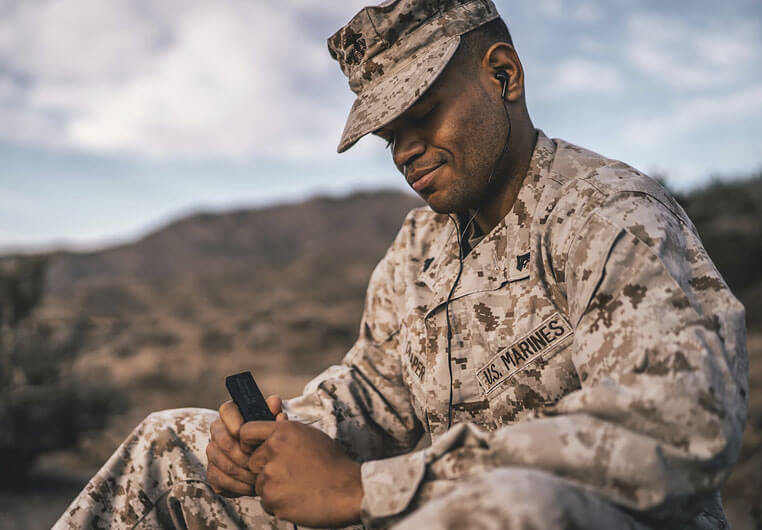 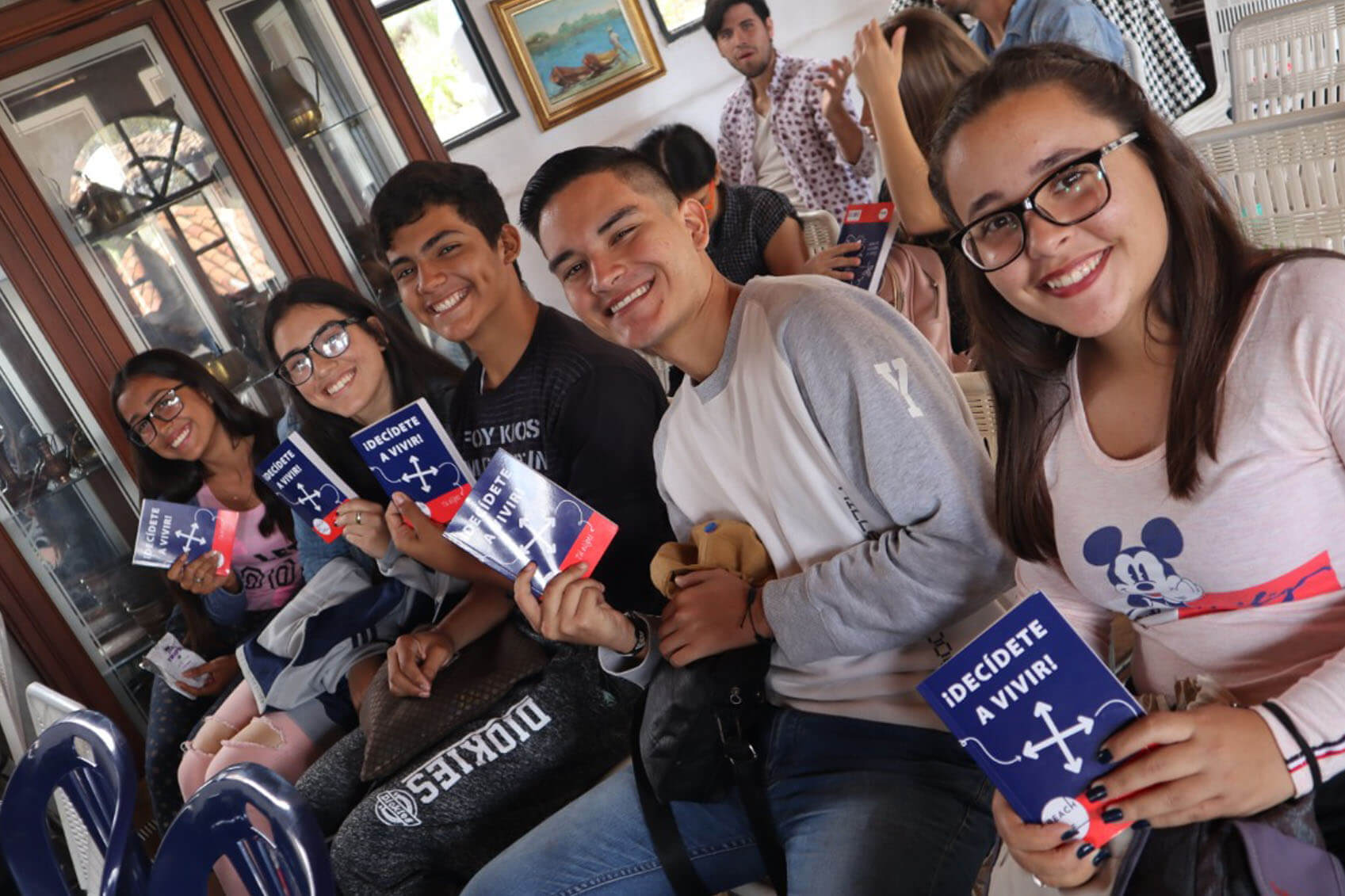 Latest Ministry Stories in the Americas

As I finalize this piece, it is election day. I think it’s important to share that this was written before we had any idea of the outcome. On election day, I left my house before sunrise to be at the polling center when they opened. Promptly at 6:00 a.m. an 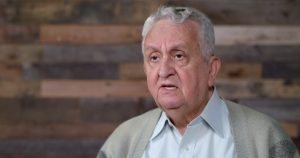 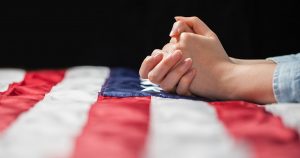 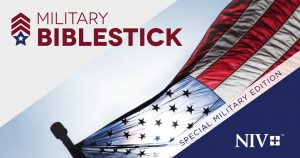 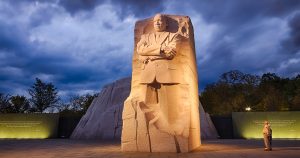 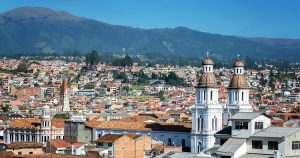 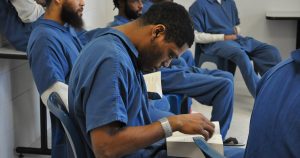 Visit Biblica Latin America’s official website to learn more about our team and how God is using them to advance His Kingdom in Latin America. 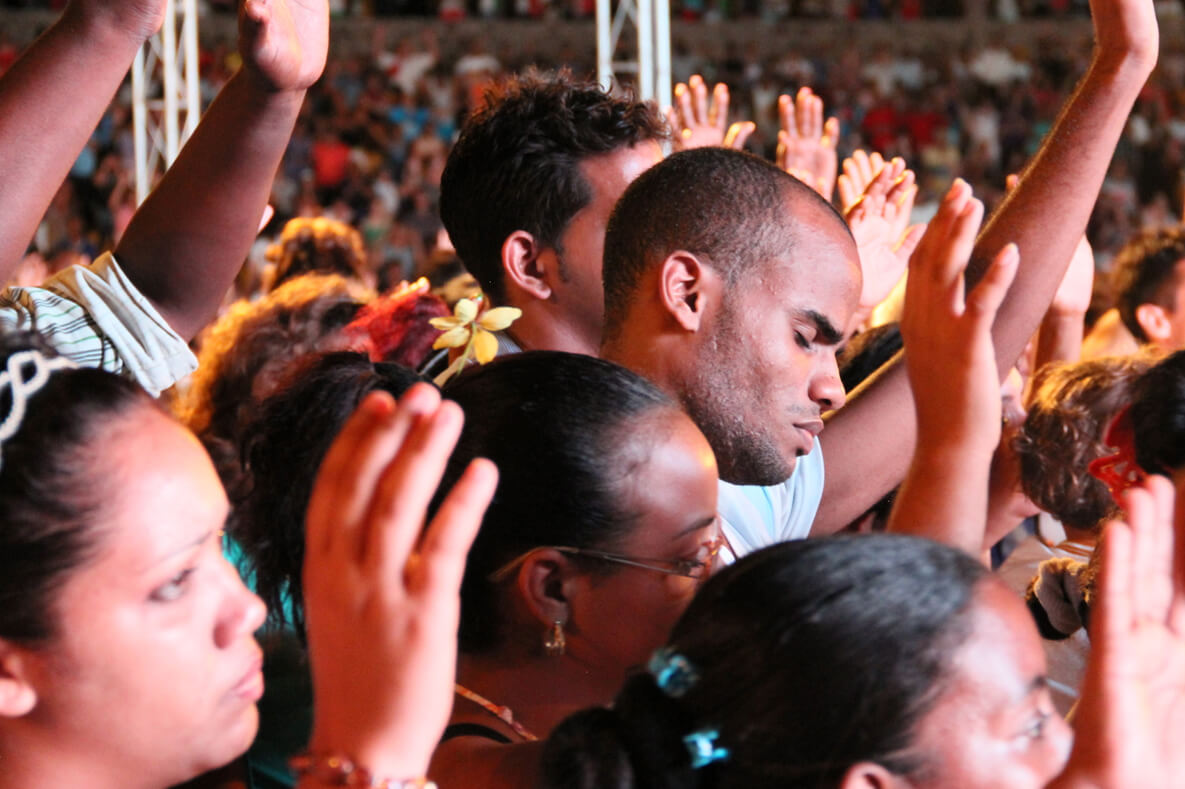 Bible Ministry in the Americas

Our three part strategy at work in the Americas.

By providing contemporary gateway Bible translations in the most widely used languages of the region — English, Spanish, Portuguese, and French — we are paving the way as a source for quicker and better translations of smaller languages of North and South America. These efforts also help drive deeper engagement with God’s Word for the majority who speak the main languages. We pray for the review process of the NVI-Spanish and the NVI-Portuguese translations in 2020, and for no resistance among the churches as they switch from old to modern translations of the Bible.

Reaching the youth in North and South America with God’s Word is a unique challenge with its diversity and largely urban landscape. In 2020, we launched Reach4Life, a dynamic youth Bible resource discipleship program throughout the Americas. Young lives in Ecuador, Colombia, Brazil, Venezuela, Uruguay, Guatemala, Dominican Republic, Puerto Rico, and the US are being reached with God’s Word. They are excited to learn that God has a plan for their lives and that they do indeed matter! May many thousands of youth in America be transformed by your Word.

There are more people imprisoned in the United States per capita than anywhere else in the world. In fact, over half the top 50 countries in incarceration rates are from the Americas. God’s Word is  helping to break through the darkness and despair in these prisons and bringing true freedom to their lives. We are also providing audio Bibles to tribes along the Amazon, both audio and printed Bibles for those in the military, as well as Scripture resources helping equip church leaders in Bible engagement. We pray for our partnerships with Bible ministries, churches, and other translation agencies to continue to grow and deepen as we work together in the Americas in 2020.

When you support Bible ministry in the Americas and surrounding areas, you are helping reach people groups who have never before had access to Scripture.