“It helped me get closer to God. I thought I had lost Him, but He found me.” – Sergeant First Class, U.S. Army

“[It] keeps me calm and self-controlled. It gives me hope.” – Petty Officer 2nd Class, U.S. Navy

“[It] gives me peace of mind to know daily that God loves me and has me in His care as well as my family and friends.” – Staff Sergeant, U.S. Army

“It fills my mind with the Word of God during off times. How refreshing!” – Sergeant, U.S. Air Force

“It allows me to carry the Word of God with me; continuing my walk in Christ.” – Lieutenant Colonel, U.S. Air Force

The “it” referred to in the above testimonies is something called the Military BibleStick. The result of a partnership between Biblica and Faith Comes By Hearing (FCBH), the Military BibleStick is not only changing the way members of the U.S. Armed Forces engage with God’s Word, it is allowing them to experience His love and hope no matter where they are in the world.

Approximately the size of a pack of gum, the iPod-like device contains a dramatized version of the New Testament and selected Psalms.

The project was launched in response to a call from military chaplains for something different – God’s Word in a form that could be easily accessed in almost any circumstance. Many chaplains consider the military “unreached” – not from a lack of Bibles or literacy, but because the conditions (especially for those deployed) often make it extremely difficult to read and concentrate. Yet it is precisely in these extreme conditions that the comfort and encouragement of God’s Word is most needed.

As FCBH describes it, “the Mlitary BibleStick reaches service men and women, deployed in some of the most dangerous areas of the world, with God’s Word in audio. It can go with them and sustain them in even the most difficult circumstances. Designed to military specifications for safe and discreet use in low-light conditions, it features a matte-black finish and red-light-only operation – and runs on a single AAA battery!”

One of the great things about the Military BibleStick is that as service members are being blessed by God’s Word, they also have the opportunity to request a free audio New Testament or children’s Bible for their family back home. “Although they may be separated from loved ones,” FCBH says, “they know they are listening through the Word together.”

Part of the strategy to reach service members involves getting the Bible to them before they find themselves in dangerous places – at risk of being physically, emotionally, and spiritually wounded.

“We must help them before the battlefield takes its awful toll,” FCBH explains. “Many service men and women come home with ‘mental shrapnel’.”

According to recent studies, at least 400,000 members of the military have been diagnosed with Post-Traumatic Stress Disorder. And about 22 commit suicide every day.

Will you partner with us to give real hope to the real heroes defending our freedom and fighting the war on terror? About 800,000 troops and veterans have received a Military Biblestick. But millions more are waiting to experience the Word of God for themselves. 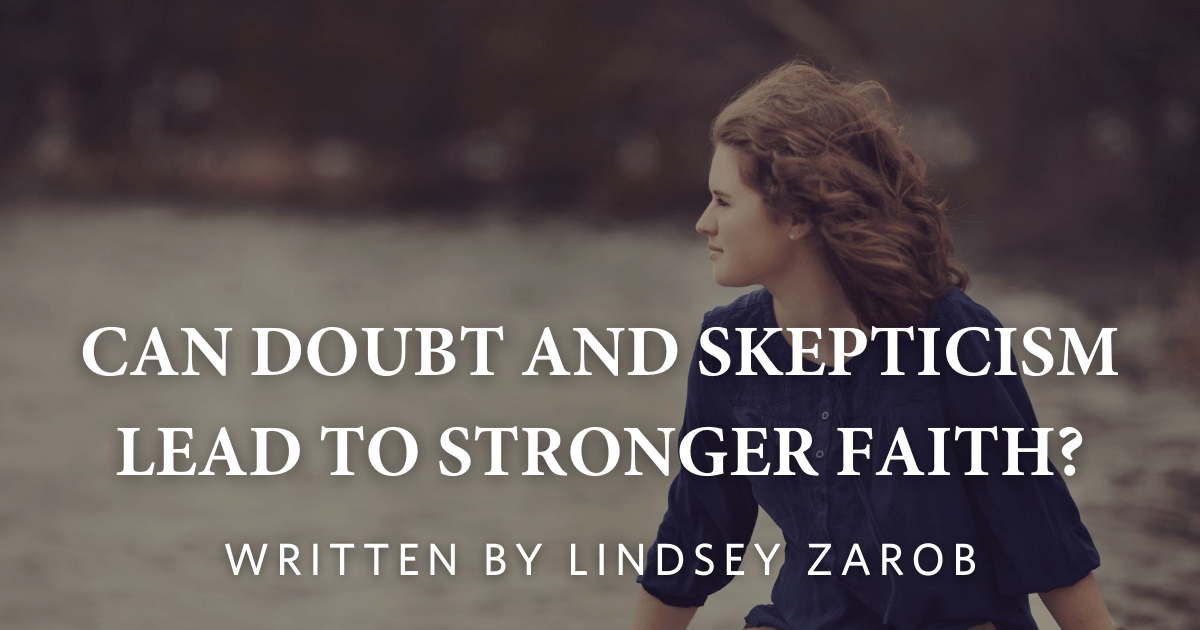