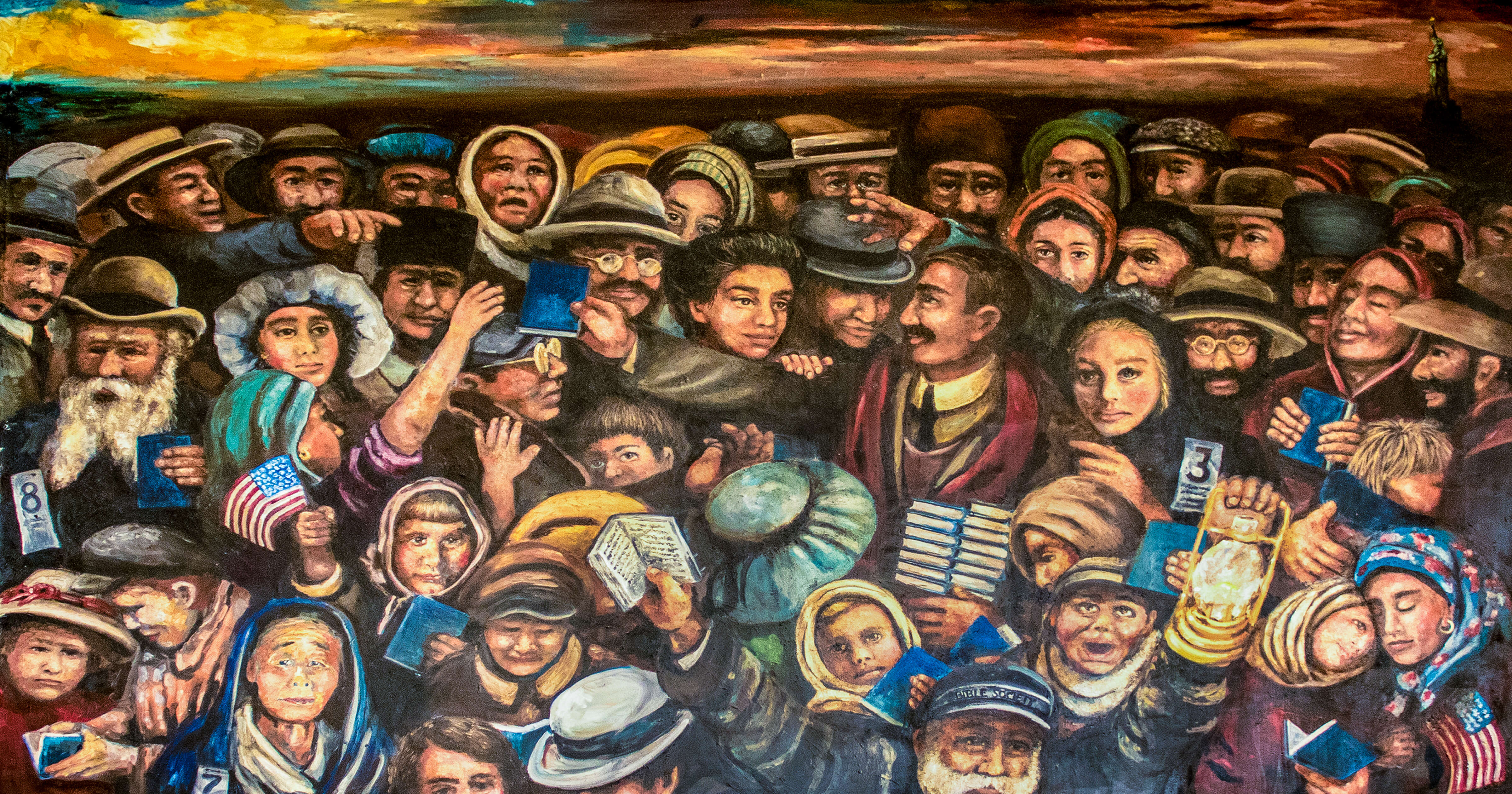 Biblica is a global Bible ministry inspired by radical generosity. For more than 200 years, Biblica has helped

people beyond the reach of God’s Word discover the love of Jesus Christ. Through relevant and reliable Scripture translations and resources, Biblica serves people on the margins of the Gospel.

Biblica has a rich and amazing history. In 1809, a group of Christians gathered in New York’s Lower Manhattan to discuss the city’s spiritual needs. Among them was Henry Rutgers (Rutgers University). Together, they formed the New York Bible Society (NYBS). The NYBS began by sharing God’s Word with the flood of immigrants entering the country through Ellis Island, as well as providing Bibles for the many sailors, soldiers, and other residents in the city. In 1810, the Society funded its first translation: William Carey’s Bengali Bible translation in India. Two years later, the NYBS began its ministry to the military, and in 1815 they began ministry to prison inmates. Both of these ministries have continued to the present day.

Soon, members of NYBS were going door to door throughout New York City to make sure everyone had the opportunity to hear about Christ and have a copy of the Bible in their language. Over the course of the next two centuries, the NYBS began placing Bibles in hotel rooms, providing Bibles for hospital patients, and providing braille Bibles for the blind. 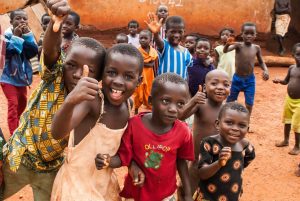