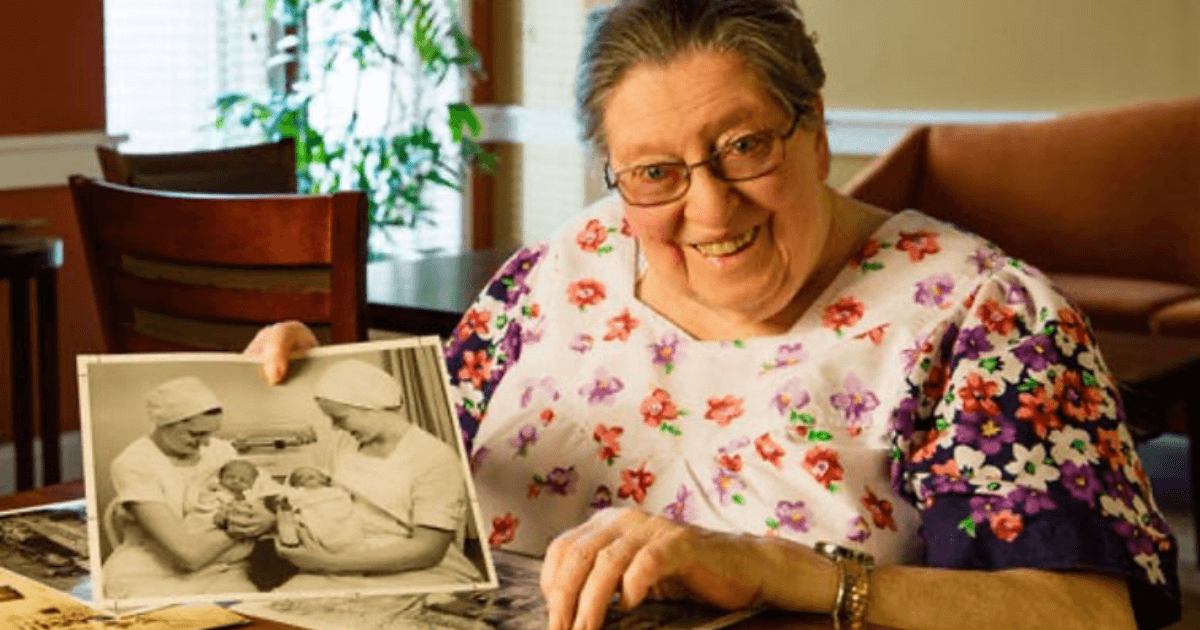 Ruth Kramer is characterized by her unselfish giving, humble service, joyous laughter, and a passion and love for God’s Word even though she faced many hardships in her life. During her 30 years of giving to Biblica, Ruth’s radical generosity provided over 75,000 Bibles to people all over the world. Biblica was humbled to learn that Ruth wanted to ensure that this ministry continued beyond her lifetime by thoughtfully including Biblica as a beneficiary in her will.

Born in 1925, Ruth spent her 93 years as a resident of New Jersey. Her life was filled with plenty of pain and heartache. Her mother died when she was only three weeks old, leaving her as an only child to be raised by her father and grandmother. When she was 18 years old, one-year shy of graduating from high school, her grandmother became seriously ill and Ruth quit high school to care for her and her father and run their household. She said that she doesn’t regret any of it.

When Ruth was in her 40’s her father became ill with cancer. She was not a Christian at that time but asked a pastor for some Bible verses to read to him. She read these scriptures for several weeks and one day, Psalm 27:8 jumped out at her and she repented of her sins and prayed for Jesus to love her. Psalm 27:8 says, “My heart says of you, “Seek his face!” Your face, Lord, I will seek.” She says she never had any training or discipling from anyone. She just read her Bible and grew in faith. The Bible became so important to her and she wanted others to know Christ through the Bible as well. That is why she passionately began to support the ministry of Biblica.

Ruth loved gardening, azaleas were her favorite flower, and she loved knitting. One of the most extraordinary acts of service for Ruth was making knitted slippers for her local hospital. During her lifetime she knit over 3000 pairs of brightly colored slippers for general hospital patients. “I made them in all colors” Ruth said, “because I thought it would make patients happier and help brighten up their day when they looked down at their feet.” The hospital recognized Ruth in 2007 with a special certificate of service.

Biblica also remembers and honors Ruth’s partnership to provide Bibles to people who need them most. She gave to Biblica for Bibles for prisoners, people affected by the 2004 tsunami in Asia, but mostly for anyone who needed it most. At her death in 2018 she remembered Biblica, Moody, the Salvation Army, and Our Daily Bread ministries in her will as her final legacy. 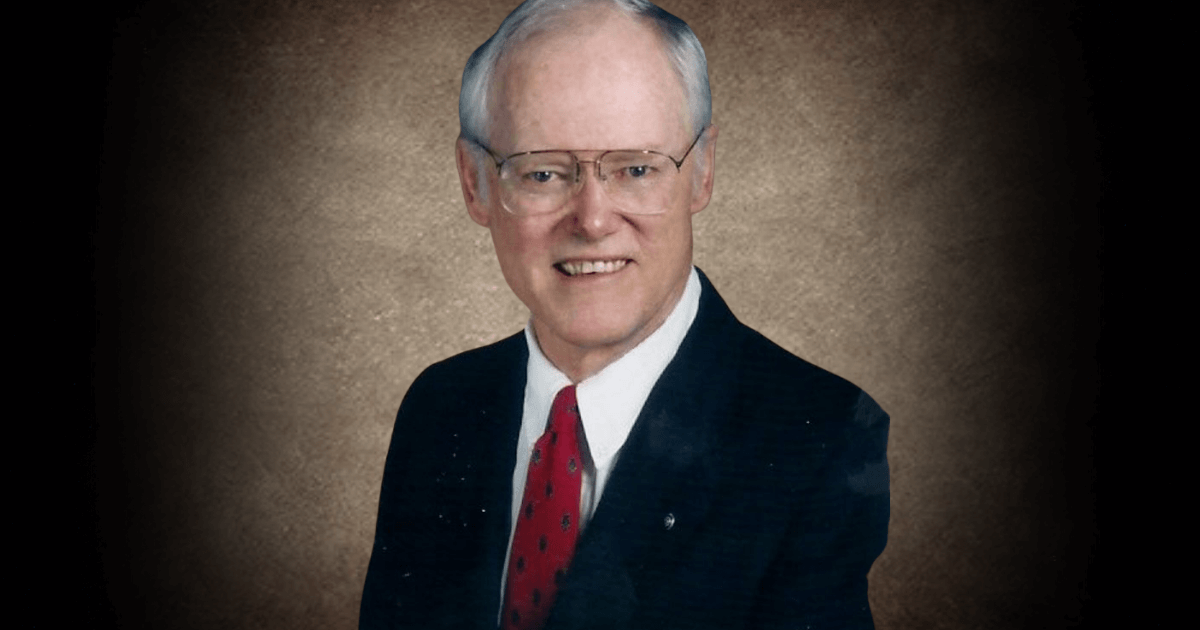 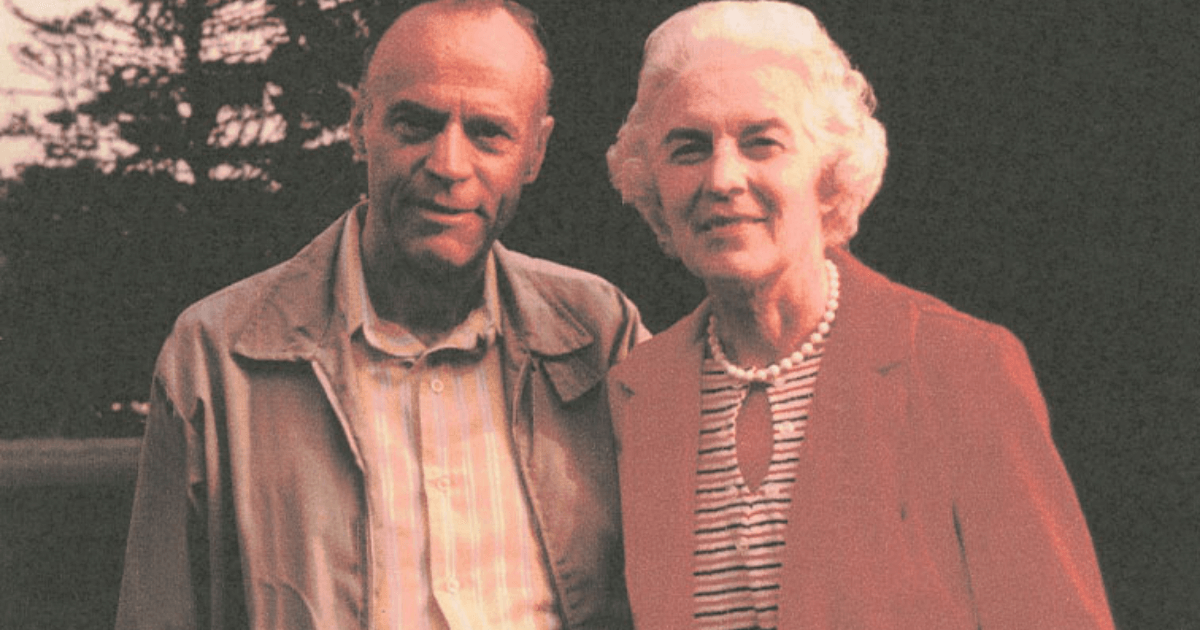