Is the Bible inspired?

Is the Bible inspired? And what does that mean? Christians do believe that the Bible is inspired, but not nearly everyone is clear as to what that means. The Bible itself says in 2 Timothy 3:16, “All Scripture is God-breathed and is useful for teaching, rebuking, correcting and training in righteousness.”(NIV) Did you catch that word “God-breathed”? That’s the biblical term to describe what is meant by the inspiration of God’s Word. But how did God “breathe”, that is, just how did he give the writers of the Bible his message?

Some Christians believe that God dictated the Bible word for word in Hebrew, Aramaic, and Greek, and that the writers were simply secretaries who recorded those words. But there are two big problems with this view.

First of all, as we look at the writing styles of the various human authors, it is clear that their personalities are very much in evidence in what they write. There is no mechanical word-for-word dictation going on here.

That is why most Christians conclude that God provided the precise thought to the human author, and he then wrote it down in terms of his own vocabulary, culture, education, and writing style. So we have here no wooden, single-colored document, but a many-faceted and dynamic book.

The second problem with the word-for-word view of inspiration is that many of the Psalms (and other passages) are the cries of imperfect, suffering people, who are voicing their own complaints or praises to God. They are words and thoughts emanating directly from the hearts of God’s people, which he in turn allowed to be placed in the Bible so we could identify with these complaining, suffering or rejoicing people who are so much like us. God used their words and thoughts.

For those reasons many Christians believe that inspiration should be described as thought-for-thought rather than word-for-word. The human writers provide God’s message in terms of their own personalities and historical circumstances, and yet they transmit the message fully and exactly as God desired. So we can call this view of inspiration “dynamic”, as well as “verbal” (extending to the very words of the writer) and “plenary” (meaning that the Bible is fully and totally inspired.)

There’s a third view of inspiration, too. This view asserts that the writers of the Bible were indeed inspired, but so were many great artists, musicians, and authors. Some superhuman, transcendent, divine aura possessed them and they produced works of sheer genius.

This is not what most Christians mean when they refer to inspiration.

So we can say that the Bible is a very human book, for we see in it both elegance and lack of polish, both finesse and struggle. But it is a divine book as well, for it is the only book in all the world that is truly “God-breathed”. It is humanity’s precious gift from God. Is it your guide for time and eternity? 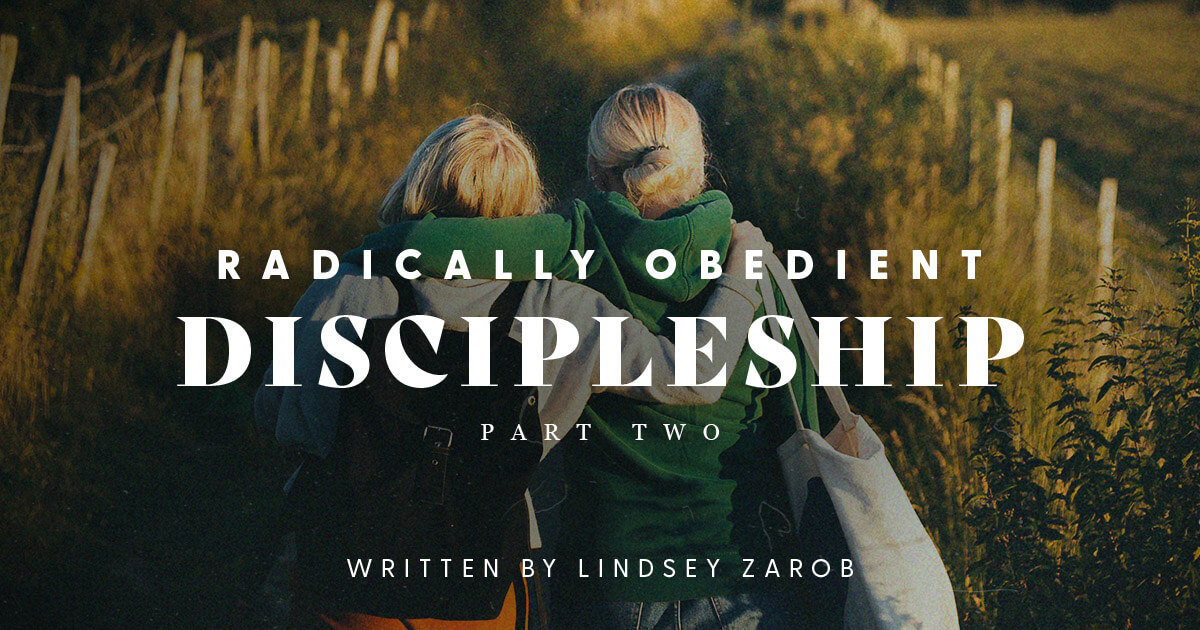