Give Bibles to
Military Troops

When you support Bible ministry for the military, you provide our troops with a Bible as they serve on the frontlines of protecting our country.

What is Military Outreach?

Military Outreach is a sector of Biblica targeted towards helping reach the men and women to make available the Bibles and New Testaments that we have produced and printed.  This includes Camouflage Bibles and NT, Military helps Bibles, Greatest Warrior NT.  We also partner with Chaplains to produce custom covers.  We have worked with the Navigators to produce a Bible for their staff. The Greatest Warrior NT is in part aimed at PTSD. 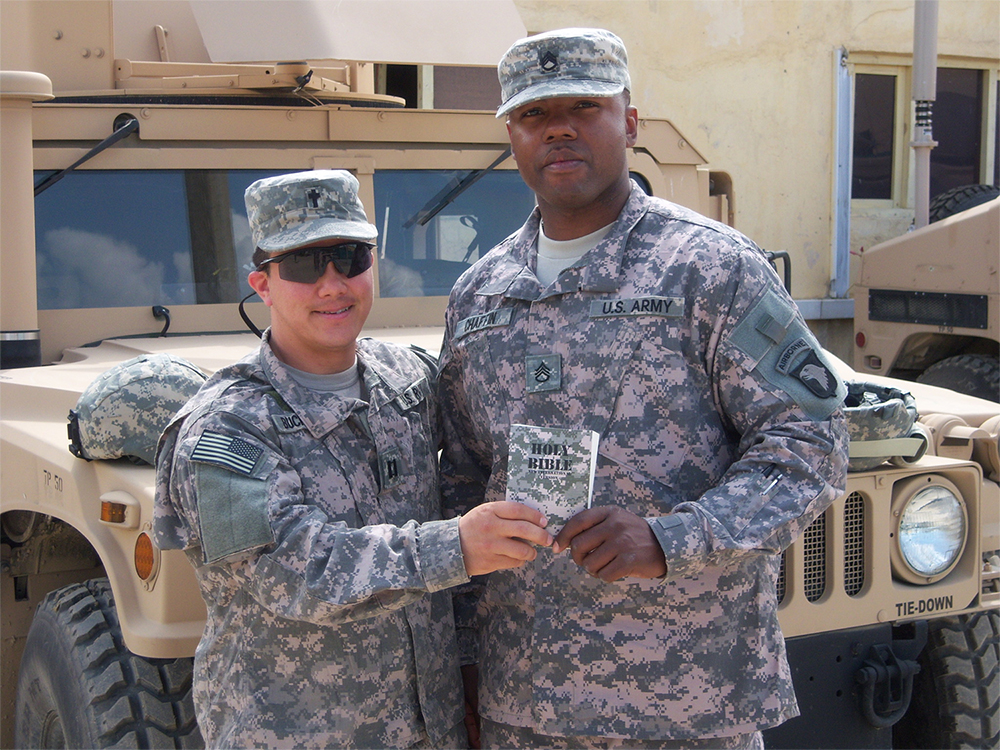 Give today to provide Scripture to soldiers

Hundreds of chaplains nationwide are requesting our Military Bibles for soldiers, airmen, sailors, and Marines. And because we’re working through the Navigators, with staff on more than 200 military bases in 30 states, you can be sure the Bibles you send will get where they’re needed most. 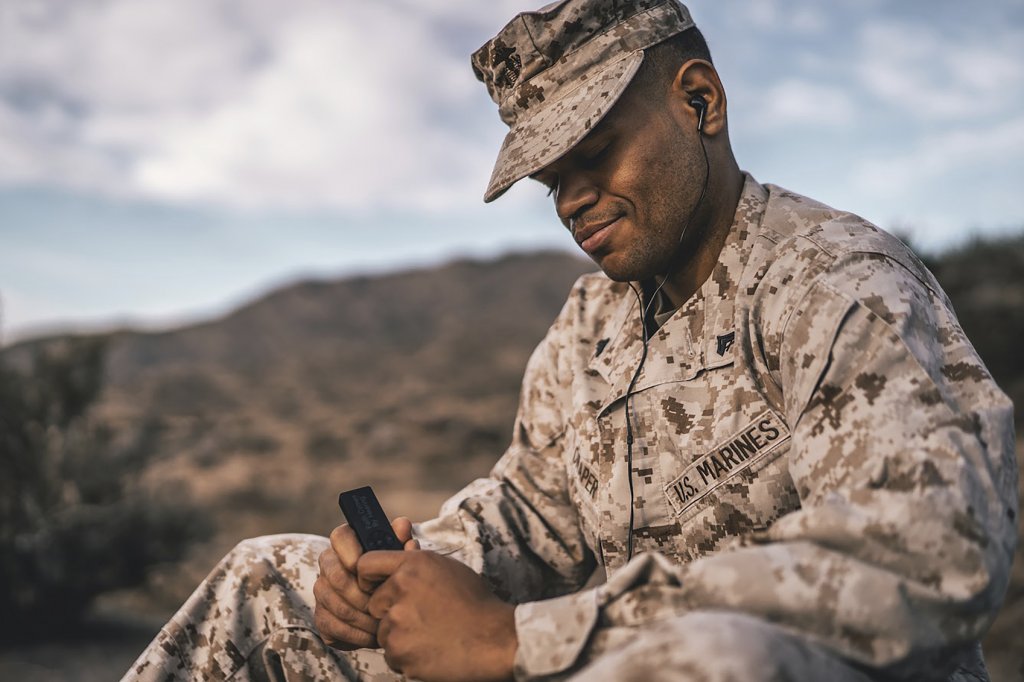 Hundreds of chaplains nationwide are requesting our Military Bibles for soldiers, airmen, sailors, and Marines. And because we’re working through the Navigators, with staff on more than 200 military bases in 30 states, you can be sure the Bibles you send will get where they’re needed most.

When the New York Bible Society (now known as Biblica) was organized in 1809, the founders had as their purpose providing “the Holy Scriptures” to all who needed them. Their desire was to point a “lost and ruined race” to “the way of salvation.” That meant taking the Bible to immigrants, hospitals, prisons… wherever there were people in need of the gospel message.

It’s no surprise then that just three years after being established, the Society was actively sharing God’s Word with members of the military.

When war broke out in 1812, the Society took action. With General Andrew Jackson providing safe passage, NYBS “missionaries” made their way to New Orleans to support troops with the hope found in the Bible.

“Always on the cutting edge of evangelism,” writes historian Richard Kevin Barnard, “the leaders of the Bible Society realized early on that the military provided both a challenge and an opportunity for pointing others to faith in Christ.”

What followed was a consistent ministry to members of all branches of military service in both war and peacetime.

During the Civil War, for instance, when bloody conflict threatened to tear the nation apart, the Society provided Scriptures to many of the 600,000 troops that passed through New York.

Give Bibles to Military Troops

All across the United States, our troops are holding themselves in readiness to serve on the frontlines of protecting our country.

And among all the gear our troops will take with them when they’re far from home, thousands of them urgently want to pack a Bible.