The author identifies himself as Jude (v. 1), which is another form of the Hebrew name Judah (Greek “Judas”), a common name among the Jews. Of those so named in the NT, the ones most likely to be author of this letter are: (1) Judas the apostle (see Lk 6:16; Ac 1:13 and note)—not Judas Iscariot—and (2) Judas the brother of the Lord (Mt 13:55; Mk 6:3). The latter is more likely. For example, the author does not claim to be an apostle and even seems to separate himself from the apostles (v. 17). Furthermore, he describes himself as a “brother of James” (v. 1). Ordinarily a person in Jude’s day would describe himself as someone’s son rather than as someone’s brother. The reason for the exception here may have been James’s prominence in the church at Jerusalem (seeIntroduction to James: Author).

Although neither Jude nor James describes himself as a brother of the Lord, others did not hesitate to speak of them in this way (seeMt 13:55; Jn 7:3–10; Ac 1:14; 1Co 9:5; Gal 1:19). Apparently they themselves did not ask to be heard because of the special privilege they had as members of the household of Joseph and Mary.

According to Jerome and Didymus, some did not accept the letter as canonical because of the manner in which it uses noncanonical literature (see notes on vv. 9,14). But sound judgment has recognized that an inspired author may legitimately make use of such literature—whether for illustrative purposes or for appropriation of historically reliable or otherwise acceptable material—and such use does not necessarily endorse that literature as inspired. Under the influence of the Spirit, the church came to the conviction that the authority of God stands behind the letter of Jude. The fact that the letter was questioned and tested but nonetheless was finally accepted by the churches indicates the strength of its claims to authenticity.

There is nothing in the letter that requires a date beyond the lifetime of Jude the brother of the Lord. The error the author is combating, like that in 2 Peter, is not the heretical teaching of the second century, but that which could and did develop at an early date (cf. Ac 20:29–30; Ro 6:1; 1Co 5:1–11; 2Co 12:21; Gal 5:13; Eph 5:3–17; 1Th 4:6). (See also Introduction to 2 Peter: Date.) There is, moreover, nothing in the letter that requires a date after the time of the apostles, as some have argued. It may even be that Jude’s readers had heard some of the apostles speak (see vv. 17–18). Likewise, the use of the word “faith” in the objective sense of the body of truth believed (v. 3) does not require a late dating of the letter. It was used in such a sense as early as Gal 1:23.

The question of the relationship between Jude and 2 Peter has a bearing on the date of Jude. If 2Pe 2 makes use of Jude—a commonly accepted view (see Introduction to 2 Peter: 2 Peter and Jude)—then Jude is to be dated prior to 2 Peter, probably c. a.d. 65. Otherwise, a date as late as c. 80 would be possible.

The description of those to whom Jude addressed his letter is very general (see v. 1). It could apply to Jewish Christians, Gentile Christians, or both. Their location is not indicated. It should not be assumed that, since 2Pe 2 and Jude 4–18 appear to describe similar situations, they were both written to the same people. The kind of heresy depicted in these two passages was widespread (see Date).

Although Jude was very eager to write to his readers about salvation, he felt that he must instead warn them about certain immoral men circulating among them who were perverting the grace of God (see v. 4 and note). Apparently these false teachers were trying to convince believers that being saved by grace gave them license to sin since their sins would no longer be held against them. Jude thought it imperative that his readers be on guard against such men and be prepared to oppose their perverted teaching with the truth about God’s saving grace.

It has generally been assumed that these false teachers were Gnostics. Although this identification is no doubt correct, they must have been forerunners of fully developed, second-century Gnosticism (see Introduction to 2 Peter: Date). 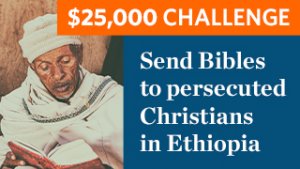 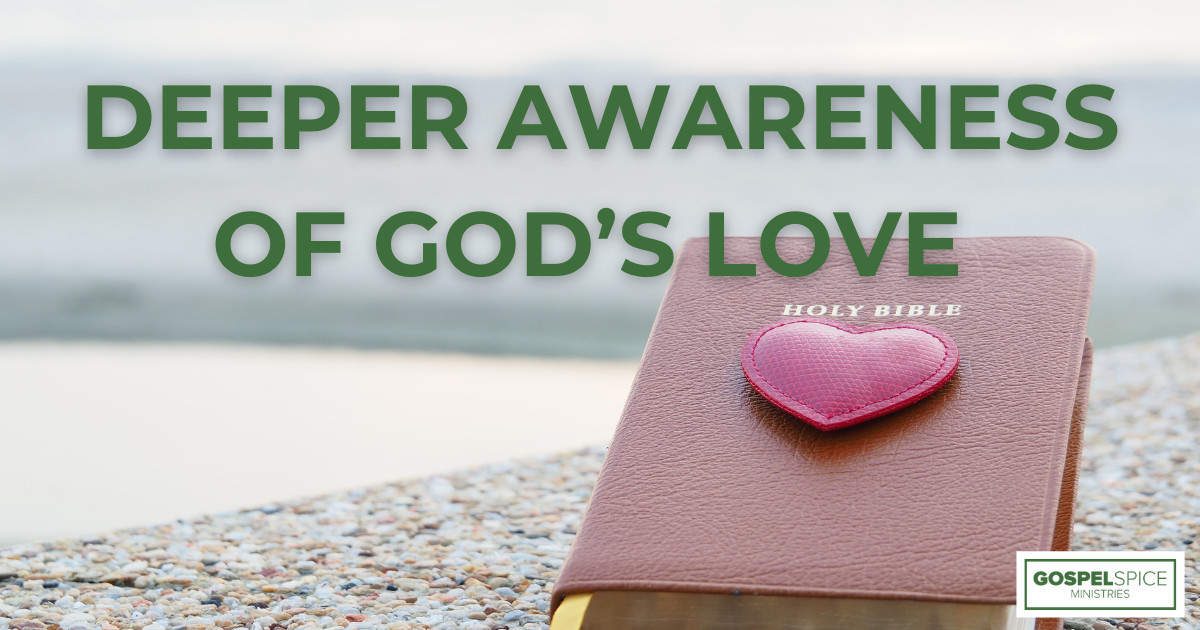