1Abimelek son of Jerub-Baal went to his mother’s brothers in Shechem and said to them and to all his mother’s clan, 2“Ask all the citizens of Shechem, ‘Which is better for you: to have all seventy of Jerub-Baal’s sons rule over you, or just one man?’ Remember, I am your flesh and blood.”

3When the brothers repeated all this to the citizens of Shechem, they were inclined to follow Abimelek, for they said, “He is related to us.” 4They gave him seventy shekels9:4 That is, about 1 3/4 pounds or about 800 grams of silver from the temple of Baal-Berith, and Abimelek used it to hire reckless scoundrels, who became his followers. 5He went to his father’s home in Ophrah and on one stone murdered his seventy brothers, the sons of Jerub-Baal. But Jotham, the youngest son of Jerub-Baal, escaped by hiding. 6Then all the citizens of Shechem and Beth Millo gathered beside the great tree at the pillar in Shechem to crown Abimelek king.

7When Jotham was told about this, he climbed up on the top of Mount Gerizim and shouted to them, “Listen to me, citizens of Shechem, so that God may listen to you. 8One day the trees went out to anoint a king for themselves. They said to the olive tree, ‘Be our king.’

9“But the olive tree answered, ‘Should I give up my oil, by which both gods and humans are honored, to hold sway over the trees?’

11“But the fig tree replied, ‘Should I give up my fruit, so good and sweet, to hold sway over the trees?’

13“But the vine answered, ‘Should I give up my wine, which cheers both gods and humans, to hold sway over the trees?’

14“Finally all the trees said to the thornbush, ‘Come and be our king.’

15“The thornbush said to the trees, ‘If you really want to anoint me king over you, come and take refuge in my shade; but if not, then let fire come out of the thornbush and consume the cedars of Lebanon!’

21Then Jotham fled, escaping to Beer, and he lived there because he was afraid of his brother Abimelek.

26Now Gaal son of Ebed moved with his clan into Shechem, and its citizens put their confidence in him. 27After they had gone out into the fields and gathered the grapes and trodden them, they held a festival in the temple of their god. While they were eating and drinking, they cursed Abimelek. 28Then Gaal son of Ebed said, “Who is Abimelek, and why should we Shechemites be subject to him? Isn’t he Jerub-Baal’s son, and isn’t Zebul his deputy? Serve the family of Hamor, Shechem’s father! Why should we serve Abimelek? 29If only this people were under my command! Then I would get rid of him. I would say to Abimelek, ‘Call out your whole army!’ ”9:29 Septuagint; Hebrew him.” Then he said to Abimelek, “Call out your whole army!”

30When Zebul the governor of the city heard what Gaal son of Ebed said, he was very angry. 31Under cover he sent messengers to Abimelek, saying, “Gaal son of Ebed and his clan have come to Shechem and are stirring up the city against you. 32Now then, during the night you and your men should come and lie in wait in the fields. 33In the morning at sunrise, advance against the city. When Gaal and his men come out against you, seize the opportunity to attack them.”

34So Abimelek and all his troops set out by night and took up concealed positions near Shechem in four companies. 35Now Gaal son of Ebed had gone out and was standing at the entrance of the city gate just as Abimelek and his troops came out from their hiding place.

36When Gaal saw them, he said to Zebul, “Look, people are coming down from the tops of the mountains!”

Zebul replied, “You mistake the shadows of the mountains for men.”

37But Gaal spoke up again: “Look, people are coming down from the central hill,9:37 The Hebrew for this phrase means the navel of the earth. and a company is coming from the direction of the diviners’ tree.”

38Then Zebul said to him, “Where is your big talk now, you who said, ‘Who is Abimelek that we should be subject to him?’ Aren’t these the men you ridiculed? Go out and fight them!”

39So Gaal led out9:39 Or Gaal went out in the sight of the citizens of Shechem and fought Abimelek. 40Abimelek chased him all the way to the entrance of the gate, and many were killed as they fled. 41Then Abimelek stayed in Arumah, and Zebul drove Gaal and his clan out of Shechem.

42The next day the people of Shechem went out to the fields, and this was reported to Abimelek. 43So he took his men, divided them into three companies and set an ambush in the fields. When he saw the people coming out of the city, he rose to attack them. 44Abimelek and the companies with him rushed forward to a position at the entrance of the city gate. Then two companies attacked those in the fields and struck them down. 45All that day Abimelek pressed his attack against the city until he had captured it and killed its people. Then he destroyed the city and scattered salt over it.

46On hearing this, the citizens in the tower of Shechem went into the stronghold of the temple of El-Berith. 47When Abimelek heard that they had assembled there, 48he and all his men went up Mount Zalmon. He took an ax and cut off some branches, which he lifted to his shoulders. He ordered the men with him, “Quick! Do what you have seen me do!” 49So all the men cut branches and followed Abimelek. They piled them against the stronghold and set it on fire with the people still inside. So all the people in the tower of Shechem, about a thousand men and women, also died.

50Next Abimelek went to Thebez and besieged it and captured it. 51Inside the city, however, was a strong tower, to which all the men and women—all the people of the city—had fled. They had locked themselves in and climbed up on the tower roof. 52Abimelek went to the tower and attacked it. But as he approached the entrance to the tower to set it on fire, 53a woman dropped an upper millstone on his head and cracked his skull.

54Hurriedly he called to his armor-bearer, “Draw your sword and kill me, so that they can’t say, ‘A woman killed him.’ ” So his servant ran him through, and he died. 55When the Israelites saw that Abimelek was dead, they went home.

56Thus God repaid the wickedness that Abimelek had done to his father by murdering his seventy brothers. 57God also made the people of Shechem pay for all their wickedness. The curse of Jotham son of Jerub-Baal came on them. 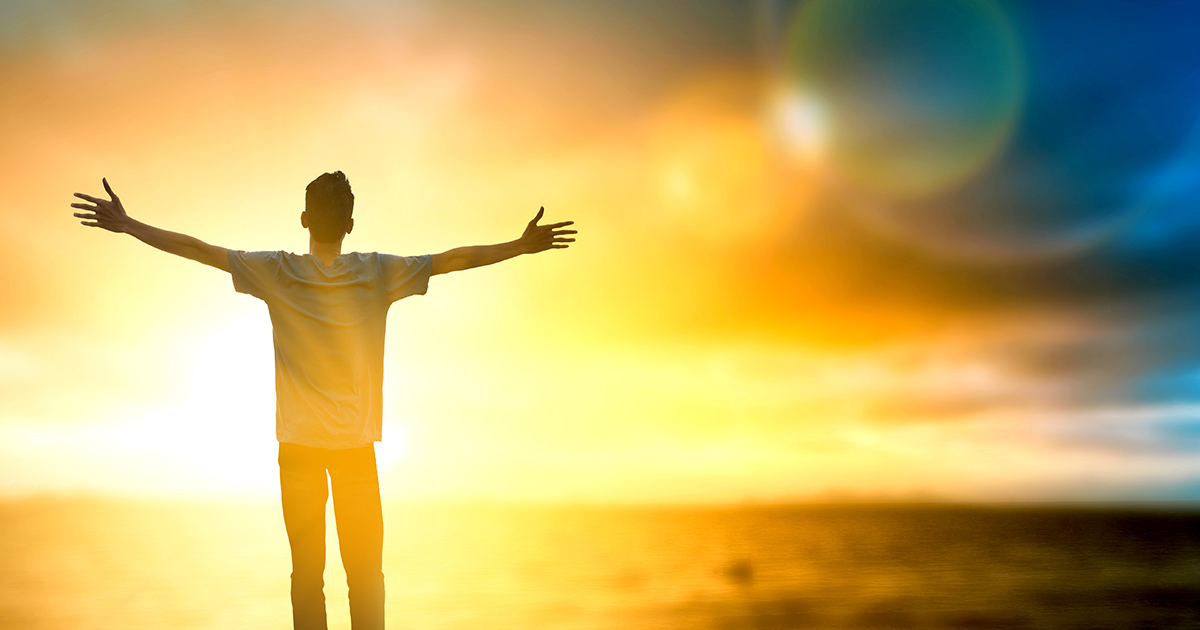