When you support Bible translation in Asia Pacific and surrounding areas, you are helping reach people groups who have never before had access to Scripture.

The largest continent in the world, Asia is the birthplace of the world’s oldest civilizations and most followed religions, highest peaks, and most populous cities. In fact, more than 4.1 billion people live in Asia, nearly 60% of the world’s total. This enormous scale provides highly diverse cultures, with different customs and traditions. As political tensions rise and persecution against Christians increases in this region of the world, the need to get God’s Word into the people’s hands is greater than ever. Sick people are entering hospitals facing their own mortality yet they do not have the Word to know that there is hope even in the midst of such great uncertainty. Muslims have questions that only the Word of God can whole-heartedly answer. There is a massive population of youth in Asia. In particular, India has about 600 million youth under 25 years of age. With outdated language and a lack of Bible resources for young people there are entire generations that might not be reached. 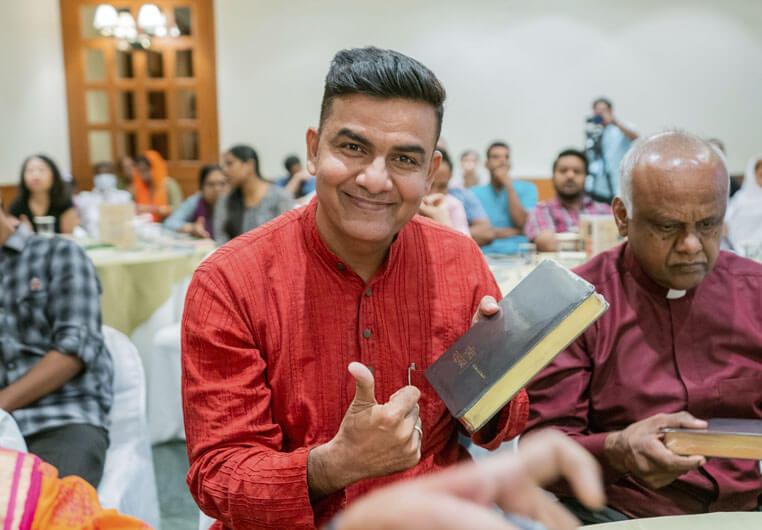 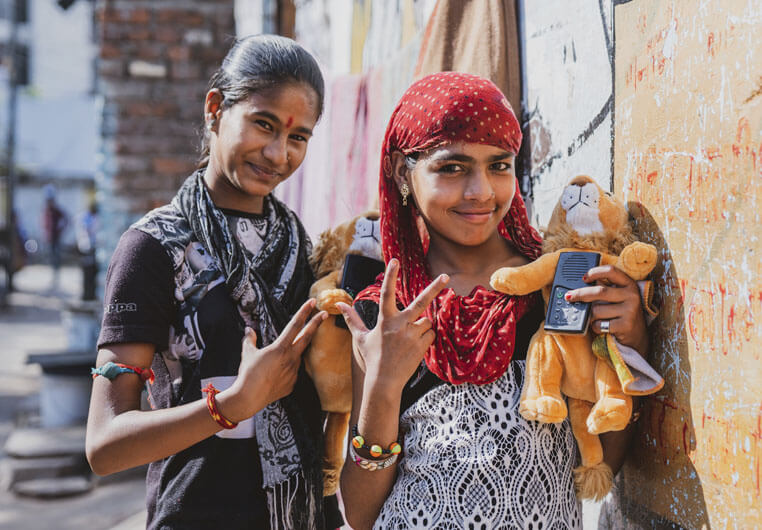 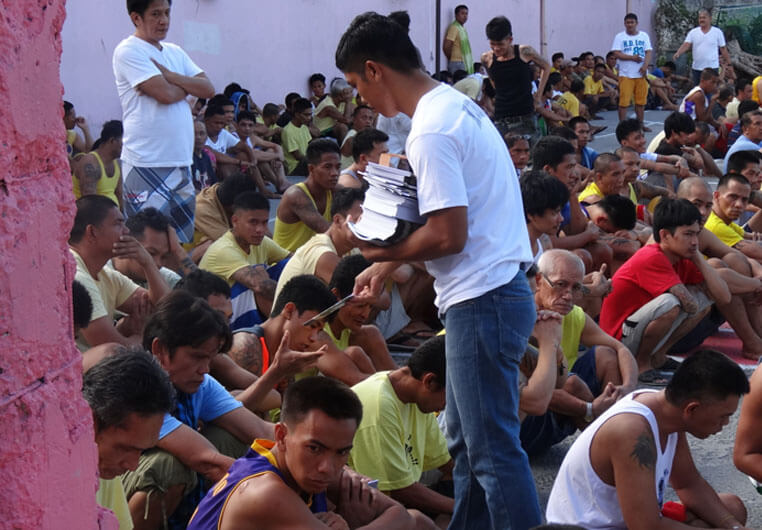 ASHA was birthed in India, as a response to the overwhelming increase in human trafficking our world is facing. Asha:Journey of Hope is a portion of the Bible, from the Gospel of John which tells us how Jesus lived, what he taught, and how he interacted with all kinds of people, including people in the midst of trauma. 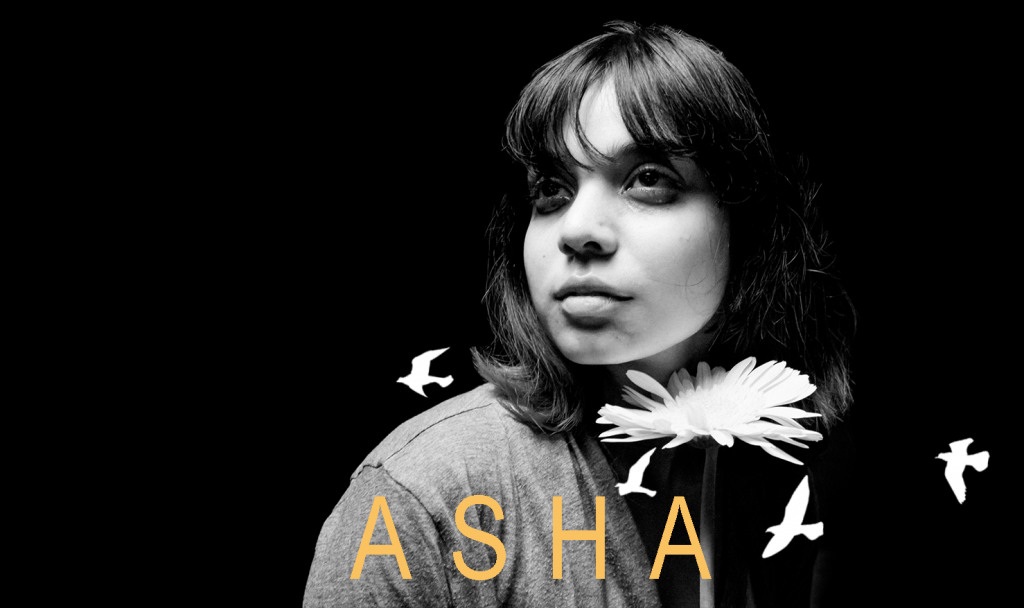 ASHA was birthed in India, as a response to the overwhelming increase in human trafficking our world is facing. Asha:Journey of Hope is a portion of the Bible, from the Gospel of John which tells us how Jesus lived, what he taught, and how he interacted with all kinds of people, including people in the midst of trauma.

What happens when a successful NFL running back and his entrepreneurial wife take an oversea’s trip and hand out Bibles to India’s children and youth? They want to do more in the only way they know how; by going big and by being bold. “This is where the real work 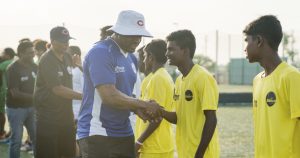 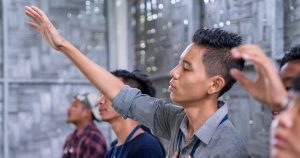 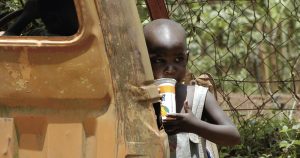 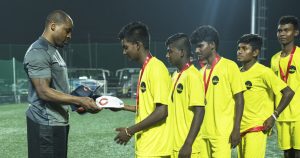 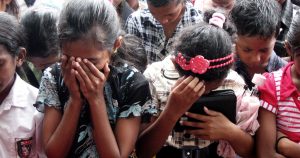 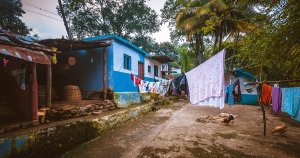 Visit Biblica Asia’s official website to learn more about our team and how God is using them to advance His Kingdom in Asia. 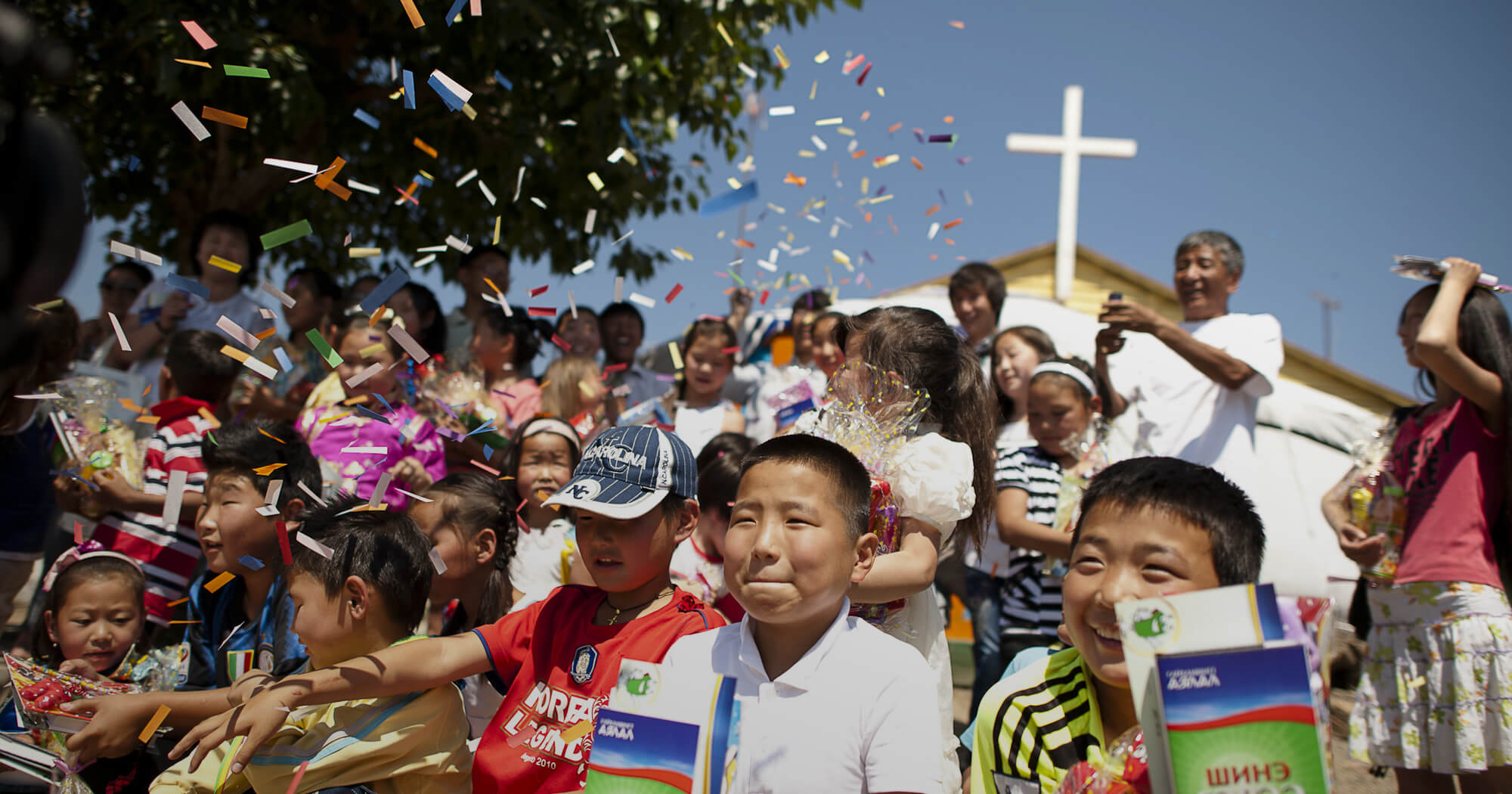 Our three part strategy at work in Asia Pacific.

William Carey first translated the Bible into Bengali over 200 years ago. Translation efforts in Asia are just as vital today as those first efforts. Language changes over time, and the young people of today cannot read the archaic translations from long ago. The billions of people living in Asia, in countries like India, Nepal, Indonesia, China, and Bangladesh, all are in need of contemporary Bible translations not only for their own understanding but also for the ability for our partner agencies to translate God’s Word more quickly into hundreds of other dialects and smaller languages. We recently finished a new Hindi Bible translation and Bengali Bible to help minister to over 600 million speakers in Asia.

Major world religions like Islam, Hinduism, and Buddhism are a stumbling block for the millions of youth throughout Asia to life in Christ. Many of the rising generations are walking away from religion altogether. By providing youth throughout Asia with contemporary Bible resources and discipleship programs like Reach4Life and Game of Life in their own languages, thousands of young people are being introduced to the love of Christ and coming to a faith in God each year. Reaching the next generation is more than just handing out a Bible. Our team in Asia continues to bring innovative ways for youth to engage with God’s Word in digital formats.

In Asia, the harvest is plentiful but the workers are few. Our small team in Asia works fervently with our partners and church leaders who are desperate for more Bible resources to reach the unreached, engage the unengaged, and bring the transformative Word of God to the millions of marginalized people. God’s Word is helping the church in Asia serve the persecuted and traumatized, restore the outcast and trafficked, share with Muslims, and bring freedom and healing to the many in prisons and hospitals all throughout the region.

When you support Bible ministry in Asia Pacific and surrounding areas, you are helping reach people groups who have never before had access to Scripture.