Home » I’m a Former MLB Player, But My Net Worth is Not Found in a Game

My name is Justin Masterson and you probably don’t know who I am. Don’t feel bad. When I tell you that God has blessed me with 12 years in professional baseball, almost eight of those years in the Major Leagues, you might be impressed. That is, if you’re a baseball fan. I don’t mind if you’re not a fan. I’m not really a big fan either. To be honest, I would rather play the game than watch it. Playing baseball has impacted my life and my faith, and whether you like sports or not, you will be able to relate with what I’m about to share.

“I want to play in the major leagues!” Those were big words coming from a husky kid trying to make his way through kindergarten. And as crazy as it sounds, I found some papers from back then of when I started practicing my autograph. As I got older, the goal never changed. But a few things got added on. The first was to play Major League Baseball in the National League. Then God’s grace got a hold of me and I knew that I wanted to play baseball and tell people about how great Jesus is. But that was a desire that would be tested.

Colossians 3:23 says, “Whatever you do, work at it with all your heart, as working for the Lord, not for human masters.”

Seventh grade was a trying year. It was my first year of junior high, first year wearing jeans (I was always a shorts and sweatpants kid), and my first run-in with intense ridicule. I was feeling all good in my brand new jeans until one day, a female classmate went out of her way to call me “fat and smelly.” I didn’t cry. Instead, I acted like I didn’t care. But I did. I began joining my dad on his morning runs. I also made sure I had deodorant on and would throw on some of my dad’s Brute cologne. I was going to prove that girl wrong.

After about a month, I felt God asking, “What are you doing?” And Colossians 3:23 hit me hard. Why was I letting a classmate’s opinion affect me when I was supposed to be concerned with bringing God glory? My actions remained the same, but my heart and my motivation changed. I kept running because basketball season was coming and that was a baby step to the League. I kept showering because, as my wife suggests, I might have been a little smelly.

John 16:33 says, “I have told you these things, so that in me you may have peace. In this world you will have trouble. But take heart! I have overcome the world.”

This verse became my battle cry. Throughout my baseball journey, I was often called soft or too nice because of my love for Jesus. That is, until professional ball came and then my faith was seen as dependability and levelheadedness.

When Jesus was talking to his disciples in John 16, he let them know that this life is not going to be easy. But he also told them not to worry. He reassured them that he had overcome this world. I’m amazed by that. He didn’t say, I WILL overcome – even though this was before he went to the cross. He said, “I HAVE overcome the world.”

With a Savior as powerful as that in my corner, there is no softness. Instead, I have an incredible desire to dominate in all aspects of life!

One time a Christian radio guy asked me if I thought that my love for Jesus had helped me become more successful. My response was, “Have you seen my last few games?!” I had given up six or seven runs in each, allowing multiple home runs and even one grand slam. Does that sound like success?

But my net worth is not found in a game. It’s found in the grace of God – in Jesus and what he has done.

In each failure along the way, I experience more of the success of my Savior!

Justin Masterson
Justin Masterson is a former Major League Baseball pitcher who played most recently for the Los Angeles Dodgers. He is a Christian, a husband, a speaker, and a partner and advocate of several non-profits including Biblica. He and his wife Meryl founded Fortress Foundation in 2013. 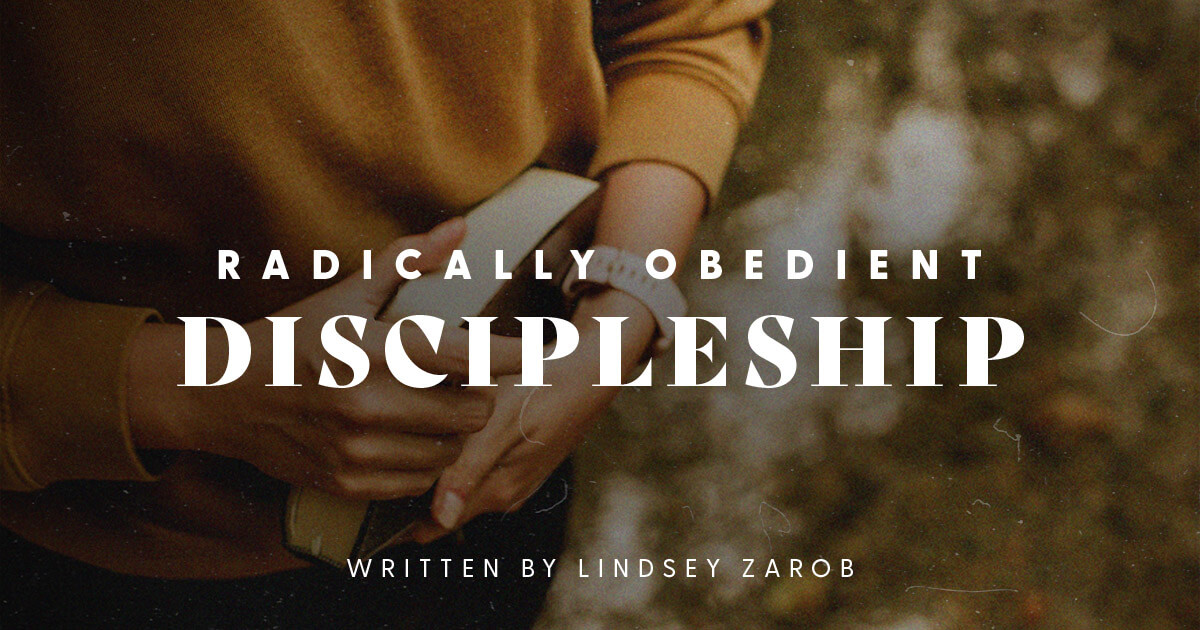