1Joseph went and told Pharaoh, ‘My father and brothers, with their flocks and herds and everything they own, have come from the land of Canaan and are now in Goshen.’ 2He chose five of his brothers and presented them before Pharaoh.

3Pharaoh asked the brothers, ‘What is your occupation?’

‘Your servants are shepherds,’ they replied to Pharaoh, ‘just as our fathers were.’ 4They also said to him, ‘We have come to live here for a while, because the famine is severe in Canaan and your servants’ flocks have no pasture. So now, please let your servants settle in Goshen.’

7Then Joseph brought his father Jacob in and presented him before Pharaoh. After Jacob blessed47:7 Or greeted Pharaoh, 8Pharaoh asked him, ‘How old are you?’

9And Jacob said to Pharaoh, ‘The years of my pilgrimage are a hundred and thirty. My years have been few and difficult, and they do not equal the years of the pilgrimage of my fathers.’ 10Then Jacob blessed47:10 Or said farewell to Pharaoh and went out from his presence.

Joseph and the famine

13There was no food, however, in the whole region because the famine was severe; both Egypt and Canaan wasted away because of the famine. 14Joseph collected all the money that was to be found in Egypt and Canaan in payment for the grain they were buying, and he brought it to Pharaoh’s palace. 15When the money of the people of Egypt and Canaan was gone, all Egypt came to Joseph and said, ‘Give us food. Why should we die before your eyes? Our money is all gone.’

18When that year was over, they came to him the following year and said, ‘We cannot hide from our lord the fact that since our money is gone and our livestock belongs to you, there is nothing left for our lord except our bodies and our land. 19Why should we perish before your eyes – we and our land as well? Buy us and our land in exchange for food, and we with our land will be in bondage to Pharaoh. Give us seed so that we may live and not die, and that the land may not become desolate.’

20So Joseph bought all the land in Egypt for Pharaoh. The Egyptians, one and all, sold their fields, because the famine was too severe for them. The land became Pharaoh’s, 21and Joseph reduced the people to servitude,47:21 Samaritan Pentateuch and Septuagint (see also Vulgate); Masoretic Text and he moved the people into the cities from one end of Egypt to the other. 22However, he did not buy the land of the priests, because they received a fixed allowance from Pharaoh and had food enough from the allowance Pharaoh gave them. That is why they did not sell their land.

23Joseph said to the people, ‘Now that I have bought you and your land today for Pharaoh, here is seed for you so you can plant the ground. 24But when the crop comes in, give a fifth of it to Pharaoh. The other four-fifths you may keep as seed for the fields and as food for yourselves and your households and your children.’

25‘You have saved our lives,’ they said. ‘May we find favour in the eyes of our lord; we will be in bondage to Pharaoh.’

26So Joseph established it as a law concerning land in Egypt – still in force today – that a fifth of the produce belongs to Pharaoh. It was only the land of the priests that did not become Pharaoh’s.

27Now the Israelites settled in Egypt in the region of Goshen. They acquired property there and were fruitful and increased greatly in number.

28Jacob lived in Egypt seventeen years, and the years of his life were a hundred and forty-seven. 29When the time drew near for Israel to die, he called for his son Joseph and said to him, ‘If I have found favour in your eyes, put your hand under my thigh and promise that you will show me kindness and faithfulness. Do not bury me in Egypt, 30but when I rest with my fathers, carry me out of Egypt and bury me where they are buried.’

31‘Swear to me,’ he said. Then Joseph swore to him, and Israel worshipped as he leaned on the top of his staff.47:31 Or Israel bowed down at the head of his bed 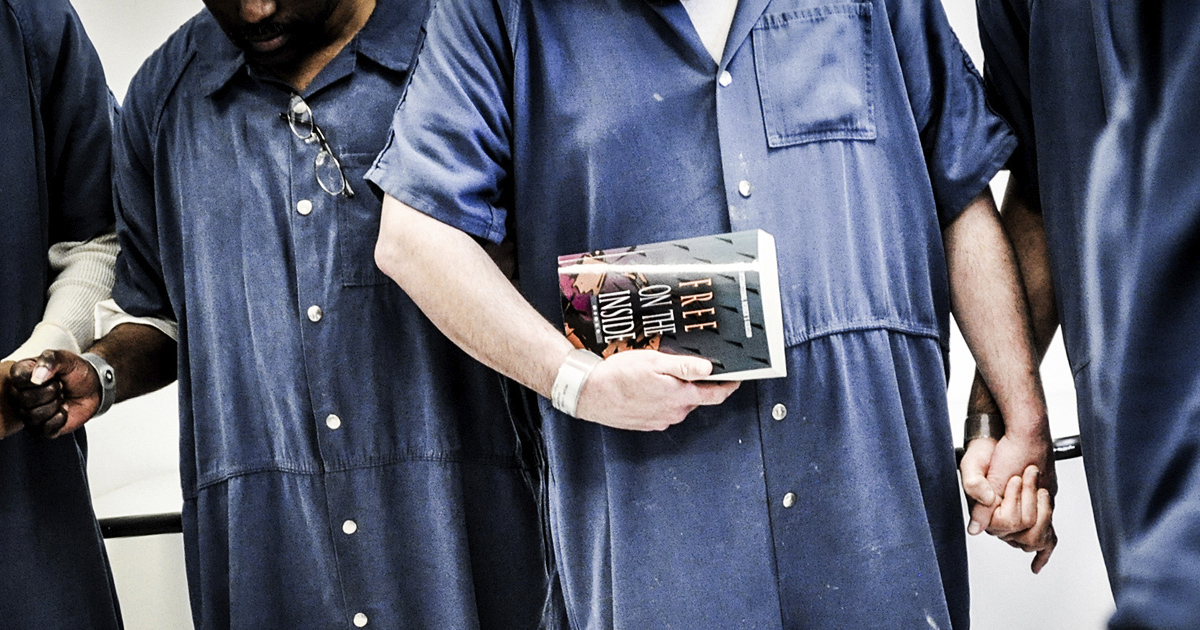