1After the death of Joshua, the Israelites asked the Lord, ‘Who of us is to go up first to fight against the Canaanites?’

2The Lord answered, ‘Judah shall go up; I have given the land into their hands.’

3The men of Judah then said to the Simeonites their fellow Israelites, ‘Come up with us into the territory allotted to us, to fight against the Canaanites. We in turn will go with you into yours.’ So the Simeonites went with them.

7Then Adoni-Bezek said, ‘Seventy kings with their thumbs and big toes cut off have picked up scraps under my table. Now God has paid me back for what I did to them.’ They brought him to Jerusalem, and he died there.

8The men of Judah attacked Jerusalem also and took it. They put the city to the sword and set it on fire.

12And Caleb said, ‘I will give my daughter Aksah in marriage to the man who attacks and captures Kiriath Sepher.’ 13Othniel son of Kenaz, Caleb’s younger brother, took it; so Caleb gave his daughter Aksah to him in marriage.

14One day when she came to Othniel, she urged him1:14 Hebrew; Septuagint and Vulgate Othniel, he urged her to ask her father for a field. When she got off her donkey, Caleb asked her, ‘What can I do for you?’

15She replied, ‘Do me a special favour. Since you have given me land in the Negev, give me also springs of water.’ So Caleb gave her the upper and lower springs.

16The descendants of Moses’ father-in-law, the Kenite, went up from the City of Palms1:16 That is, Jericho with the people of Judah to live among the inhabitants of the Desert of Judah in the Negev near Arad.

17Then the men of Judah went with the Simeonites their fellow Israelites and attacked the Canaanites living in Zephath, and they totally destroyed1:17 The Hebrew term refers to the irrevocable giving over of things or persons to the Lord, often by totally destroying them. the city. Therefore it was called Hormah.1:17 Hormah means destruction. 18Judah also took1:18 Hebrew; Septuagint Judah did not take Gaza, Ashkelon and Ekron – each city with its territory.

19The Lord was with the men of Judah. They took possession of the hill country, but they were unable to drive the people from the plains, because they had chariots fitted with iron. 20As Moses had promised, Hebron was given to Caleb, who drove from it the three sons of Anak. 21The Benjaminites, however, did not drive out the Jebusites, who were living in Jerusalem; to this day the Jebusites live there with the Benjaminites.

22Now the tribes of Joseph attacked Bethel, and the Lord was with them. 23When they sent men to spy out Bethel (formerly called Luz), 24the spies saw a man coming out of the city and they said to him, ‘Show us how to get into the city and we will see that you are treated well.’ 25So he showed them, and they put the city to the sword but spared the man and his whole family. 26He then went to the land of the Hittites, where he built a city and called it Luz, which is its name to this day. 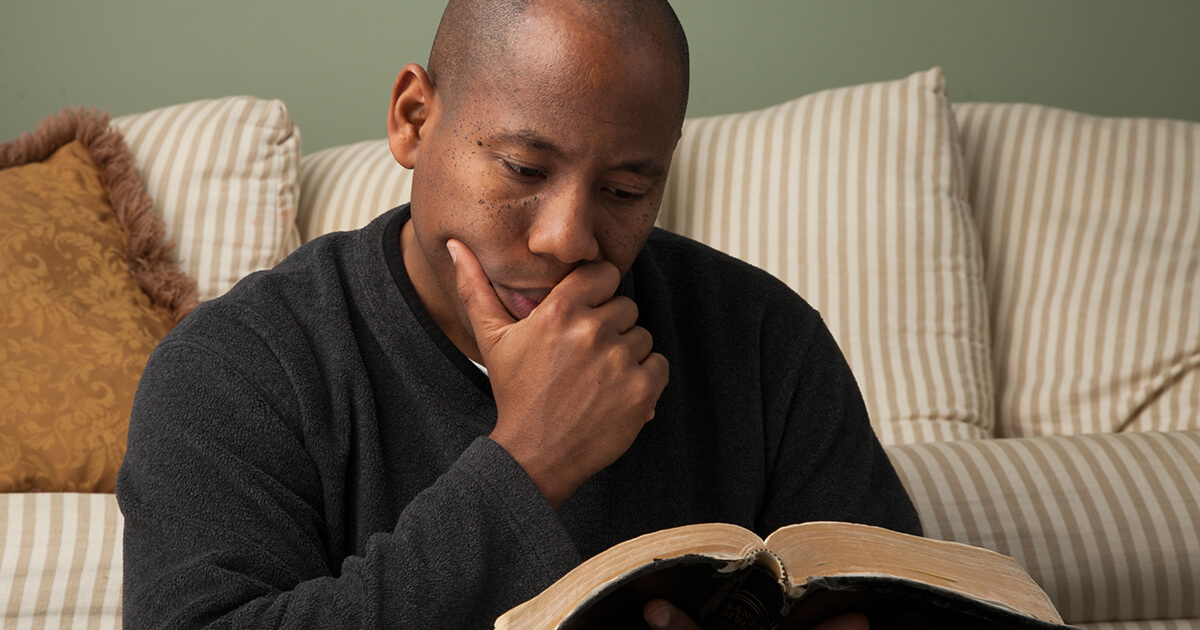