Is the Bible true?

You might expect us at Biblica to say, “Yes, the Bible is true.” Who could blame you for being a bit skeptical; I can hear you say, “Of course, they claim it’s true! It’s their main product!” Yes, that’s so, but we’ll do our best to bring you to our heartfelt conviction: the Bible is the truth! In the end, of course, only God himself can lead you to confess, as Jesus did in John 17:17, “Your word is truth.”

Many brilliant people deny that the Bible is true, so obviously sheer intelligence is not the key to faith in the Bible. Jesus gives us an insight when he said, “If you hold to my teaching, you are really my disciples. Then you will know the truth, and the truth will set you free.” (John 8:31-32, NIV) That sense of freedom in your soul which Jesus mentions is one way to gauge the truth of the Bible. That is, you’ll be free from the horrible compulsion that you have to earn God’s approval. You’ll be free from fear about your eternal destiny, and free from the grip of slavery to your pride. In other words, the results in your life will demonstrate the truth of your faith! Mere intelligence alone can never give that freedom.

But let’s look at what we mean by “truth” in talking about the Bible. Some scholars have a field day describing how archaic and out of date the Bible is. Here are some typical examples of what these scholars claim the Bible teaches:

Notice that these issues are of two kinds. First, there is the matter of factual accuracy. While this does bother some scholars of a scientific bent, we need to remember that the Bible’s intention is not to instruct about scientific data, but rather about God’s plan and the salvation of people. So, for example, we do not expect that the Bible will tell us if the days of creation were exactly 24 hours long or covered much longer periods (the Hebrew word for day, “yom”, permits either reading). Such matters are outside the intent of what the authors (and the Holy Spirit who inspired them) wanted to communicate. It is unreasonable to expect that authors writing three thousand years ago would write in the terminology and categories of the 21st century.

The other kinds of issues are moral ones, such as slavery, which is not specifically condemned in the Bible. However, the moral tone of the Bible is such that slavery would fade away as the standards of love and justice proclaimed by Christ are upheld. The place of women, aliens, prisoners, and the disabled, is elevated in Scripture. The worship of one God in a world of many deities stands out as a call to people to turn away from idols and temple prostitution to purity and a consecrated life.

So indeed there are factual difficulties in the Bible – as we remember that it was begun over three thousand years ago and took sixteen centuries to complete. What is truly amazing is that there is a deeper unity of purpose and message throughout the entire book! God’s plan for his people and the universe is clearly spelled out. His love and purpose are unmistakable. On the very deepest level this is ageless truth. We are called upon to confess with John, “For the law was given through Moses; grace and truth came through Jesus Christ.” (John 1:17 NIV) This is the truth that answers our heart’s cry. And how can you know it’s true?

Again this answer is on two levels.

So as we promised, we would try to tell you about the truth of the Bible, even though we are believers. But we haven’t trivialized the issue for you, either. We’ve told you the truth. Now the ball is in your court. How will you respond to God and his Word? In it you will find the truth – for time and eternity! 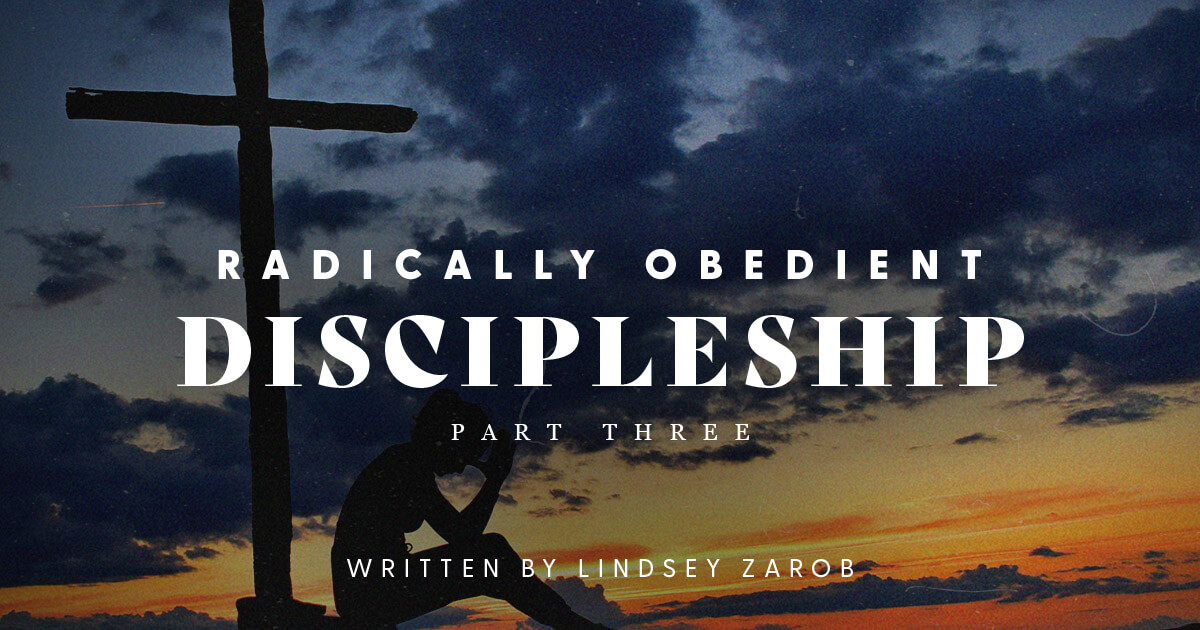 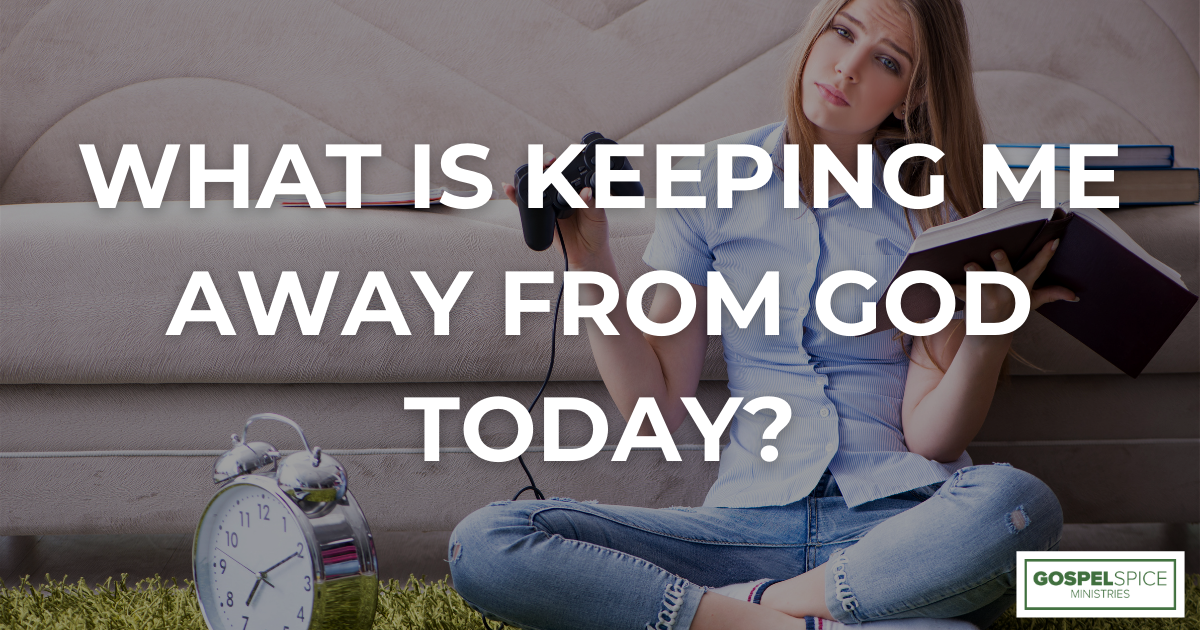