The Futility of Life

1There is an evil which I have seen under the sun, and it weighs heavily on men: 2 a man to whom God has given riches and wealth and honor, so that he lacks nothing of all that he desires, yet God has not given him the power or capacity to enjoy them [all those things which are gifts from God], but a stranger [in whom he has no interest succeeds him and] enjoys them. This is vanity and it is a [cause of] great distress. 3 If a man fathers a hundred children and lives many years, however many they may be, but his soul is not satisfied with good things and he is not respected and is not given a proper burial [he is not laid to rest in the sepulcher of his fathers], then I say, “Better the miscarriage than he, 4 for the miscarriage comes in futility (in vain) and passes into obscurity; and its name is covered in obscurity. 5 It has not seen the sun nor had any knowledge; yet it has more rest and is better off than he. 6 Even if the other man lives a thousand years twice over and yet has seen no good and experienced no enjoyment—do not both go to one place [the grave]?”

7 All the labor of man is for his mouth [for self-preservation and enjoyment], and yet the desire [of his soul] is not satisfied. 8 For what advantage has the wise man over the fool [for being worldly-wise is not the secret to happiness]? What advantage has the poor man who has learned how to walk [publicly] among the living [with men’s eyes on him; for being poor is not the secret to happiness either]? 9 What the eyes see [enjoying what is available] is better than [craving] what the soul desires. This too is futility and chasing after the wind.

10 Whatever exists has already been named [long ago], and it is known what [a frail being] man is; for he cannot dispute with Him who is mightier than he. 11 For there are many other words that increase futility. What then is the advantage for a man? 12 For who [[a]limited by human wisdom] knows what is good for man during his lifetime, during the few days of his futile life? He spends them like a shadow [staying busy, but achieving nothing of lasting value]. For who can tell a man what will happen after him [to his work, his treasure, his plans] under the sun [after his life is over]? 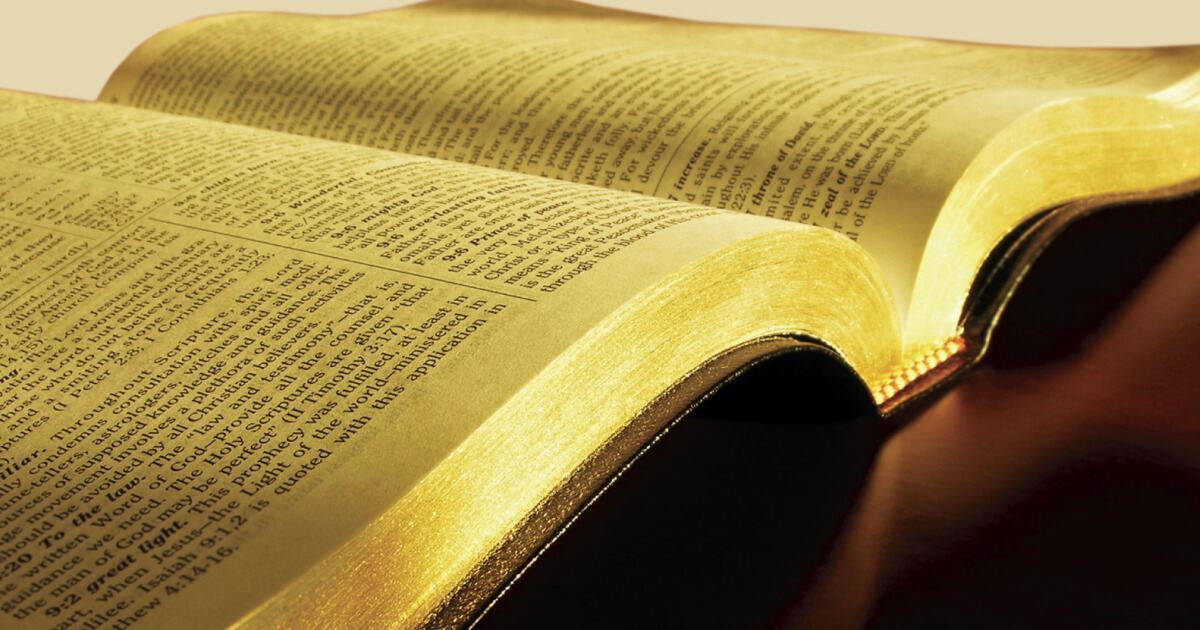 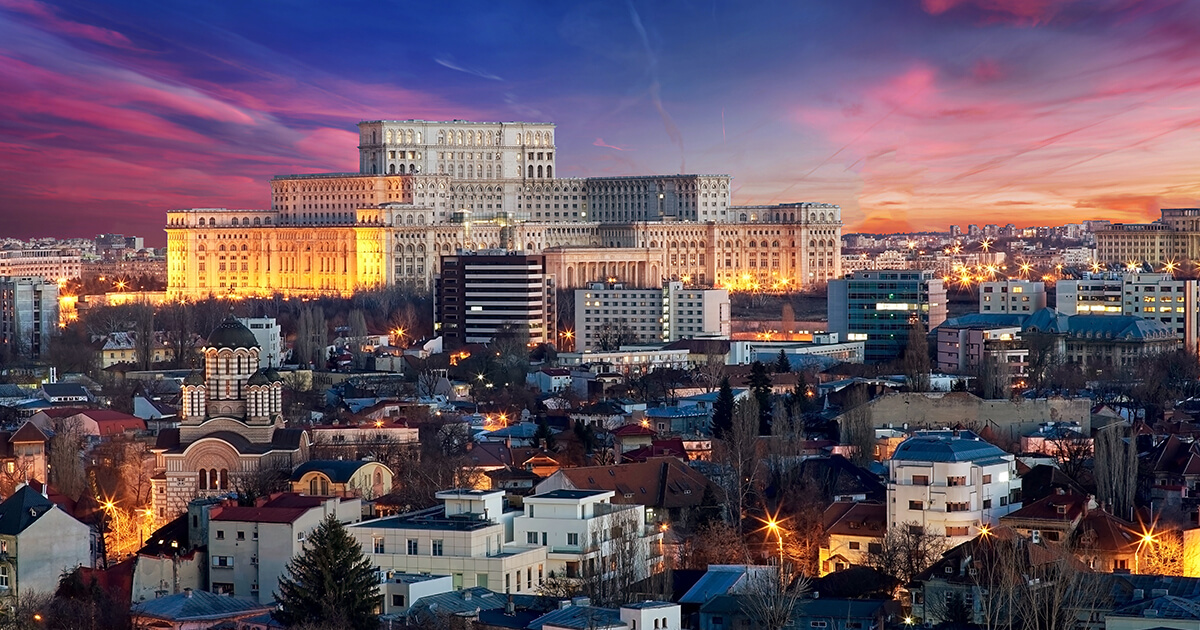