What then shall we say that Abraham, our forefather according to the flesh, discovered in this matter? If, in fact, Abraham was justified by works, he had something to boast about—but not before God. What does Scripture say? “Abraham believed God, and it was credited to him as righteousness.”4:3 Gen. 15:6; also in verse 22

whose transgressions are forgiven,

whose sins are covered.

Blessed is the one

It was not through the law that Abraham and his offspring received the promise that he would be heir of the world, but through the righteousness that comes by faith. For if those who depend on the law are heirs, faith means nothing and the promise is worthless, because the law brings wrath. And where there is no law there is no transgression. 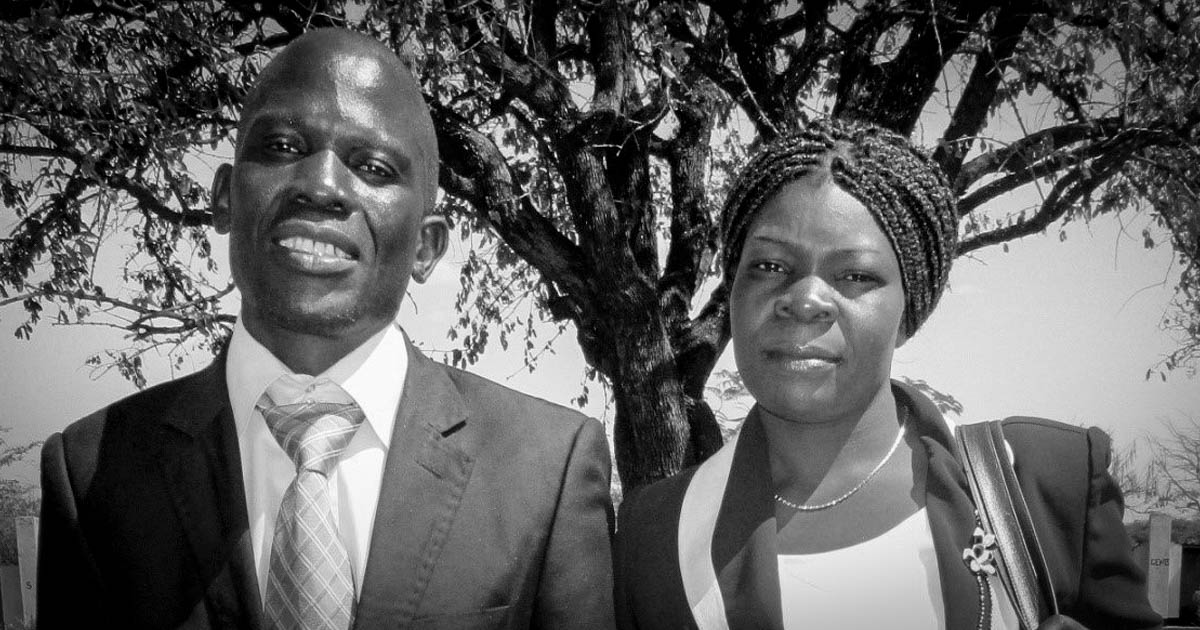