Jonah Flees From the Lord

The word of the Lord came to Jonah son of Amittai: “Go to the great city of Nineveh and preach against it, because its wickedness has come up before me.”

Then the Lord sent a great wind on the sea, and such a violent storm arose that the ship threatened to break up. All the sailors were afraid and each cried out to his own god. And they threw the cargo into the sea to lighten the ship.

But Jonah had gone below deck, where he lay down and fell into a deep sleep. The captain went to him and said, “How can you sleep? Get up and call on your god! Maybe he will take notice of us so that we will not perish.”

He answered, “I am a Hebrew and I worship the Lord, the God of heaven, who made the sea and the dry land.”

This terrified them and they asked, “What have you done?” (They knew he was running away from the Lord, because he had already told them so.)

The sea was getting rougher and rougher. So they asked him, “What should we do to you to make the sea calm down for us?”

“Pick me up and throw me into the sea,” he replied, “and it will become calm. I know that it is my fault that this great storm has come upon you.”

Instead, the men did their best to row back to land. But they could not, for the sea grew even wilder than before. Then they cried out to the Lord, “Please, Lord, do not let us die for taking this man’s life. Do not hold us accountable for killing an innocent man, for you, Lord, have done as you pleased.” Then they took Jonah and threw him overboard, and the raging sea grew calm. At this the men greatly feared the Lord, and they offered a sacrifice to the Lord and made vows to him.

Now the Lord provided a huge fish to swallow Jonah, and Jonah was in the belly of the fish three days and three nights.

“In my distress I called to the Lord,

and he answered me.

From deep in the realm of the dead I called for help,

and you listened to my cry.

You hurled me into the depths,

into the very heart of the seas,

and the currents swirled about me;

all your waves and breakers

I said, ‘I have been banished

yet I will look again

toward your holy temple.’

The engulfing waters threatened me,2:5 Or waters were at my throat

the deep surrounded me;

seaweed was wrapped around my head.

To the roots of the mountains I sank down;

the earth beneath barred me in forever.

But you, Lord my God,

brought my life up from the pit.

“When my life was ebbing away,

I remembered you, Lord,

and my prayer rose to you,

to your holy temple.

“Those who cling to worthless idols

turn away from God’s love for them.

But I, with shouts of grateful praise,

will sacrifice to you.

What I have vowed I will make good.

I will say, ‘Salvation comes from the Lord.’ ”

And the Lord commanded the fish, and it vomited Jonah onto dry land. 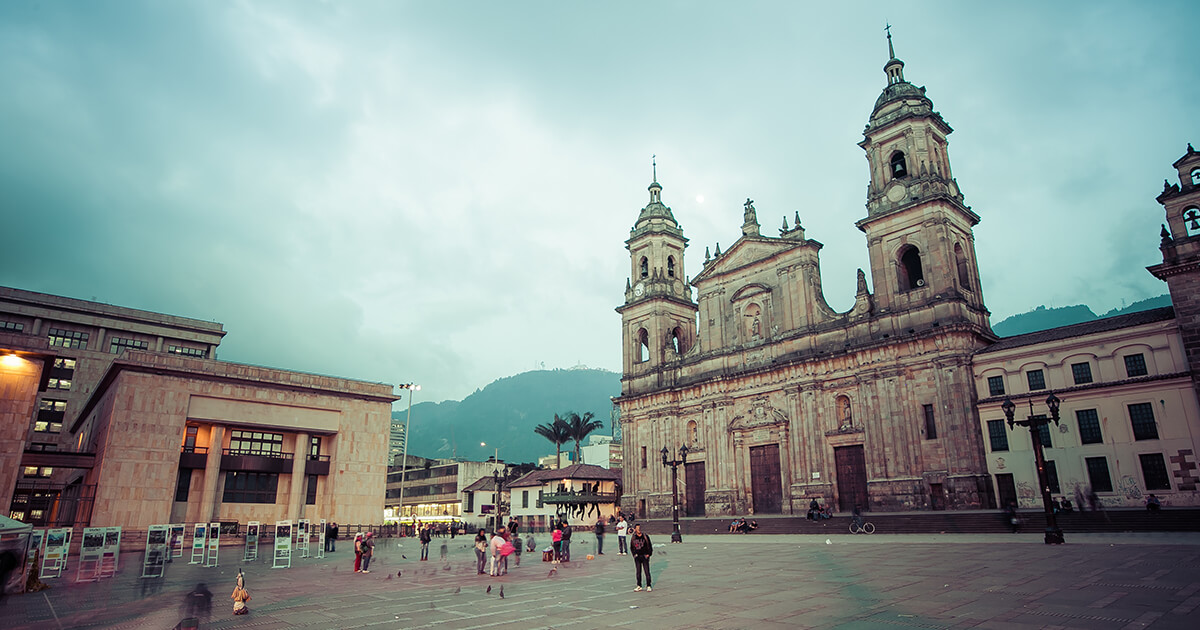