And again he entered into Capernaum after some days; and it was noised that he was in the house.

And straightway many were gathered together, insomuch that there was no room to receive them, no, not so much as about the door: and he preached the word unto them.

And they come unto him, bringing one sick of the palsy, which was borne of four.

And when they could not come nigh unto him for the press, they uncovered the roof where he was: and when they had broken it up, they let down the bed wherein the sick of the palsy lay.

When Jesus saw their faith, he said unto the sick of the palsy, Son, thy sins be forgiven thee. 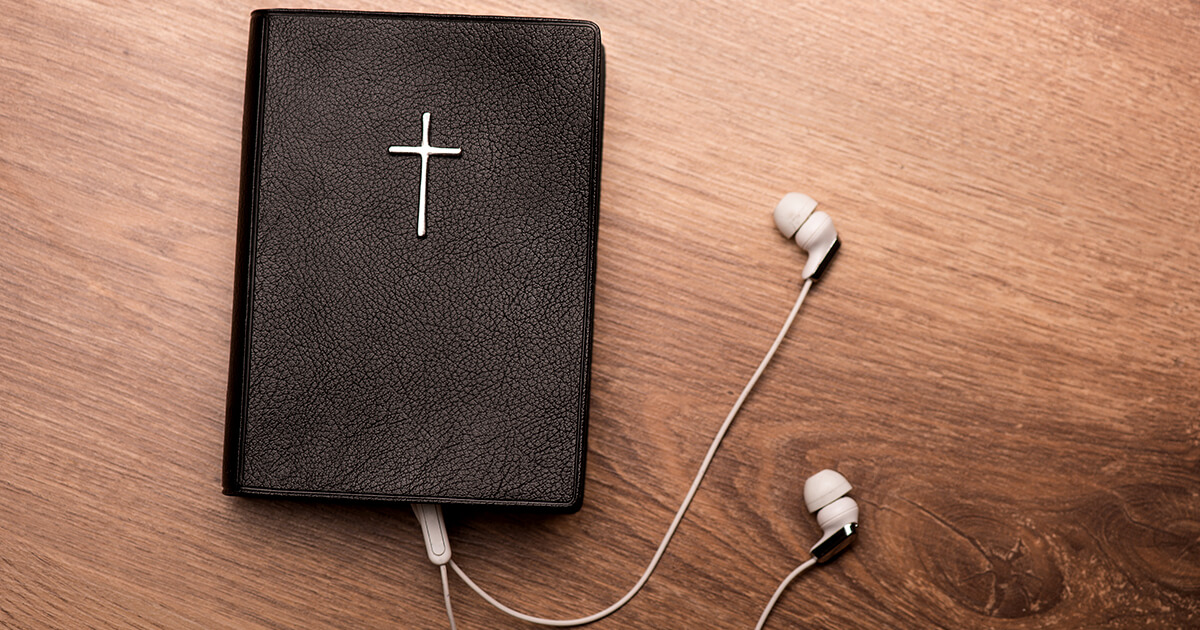