¶ And upon this came his disciples, and marvelled that he talked with the woman: yet no man said, What seekest thou? or, Why talkest thou with her? The woman then left her waterpot, and went her way into the city, and saith to the men, Come, see a man, which told me all things that ever I did: is not this the Christ? Then they went out of the city, and came unto him.

¶ In the mean while his disciples prayed him, saying, Master, eat. But he said unto them, I have meat to eat that ye know not of. Therefore said the disciples one to another, Hath any man brought him ought to eat? Jesus saith unto them, My meat is to do the will of him that sent me, and to finish his work. Say not ye, There are yet four months, and then cometh harvest? behold, I say unto you, Lift up your eyes, and look on the fields; for they are white already to harvest. And he that reapeth receiveth wages, and gathereth fruit unto life eternal: that both he that soweth and he that reapeth may rejoice together. And herein is that saying true, One soweth, and another reapeth. I sent you to reap that whereon ye bestowed no labour: other men laboured, and ye are entered into their labours.

¶ And many of the Samaritans of that city believed on him for the saying of the woman, which testified, He told me all that ever I did. So when the Samaritans were come unto him, they besought him that he would tarry with them: and he abode there two days. And many more believed because of his own word; And said unto the woman, Now we believe, not because of thy saying: for we have heard him ourselves, and know that this is indeed the Christ, the Saviour of the world. 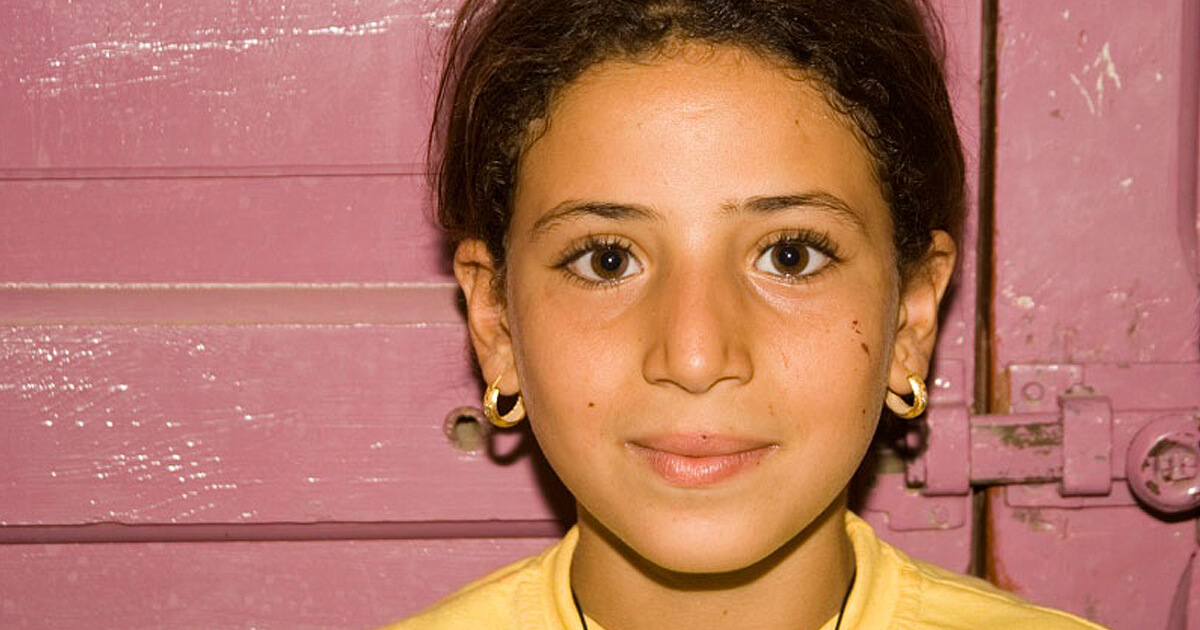