And it came to pass after these things, that the butler of the king of Egypt and his baker had offended their lord the king of Egypt. And Pharaoh was wroth against two of his officers, against the chief of the butlers, and against the chief of the bakers. And he put them in ward in the house of the captain of the guard, into the prison, the place where Joseph was bound. And the captain of the guard charged Joseph with them, and he served them: and they continued a season in ward.

¶ And they dreamed a dream both of them, each man his dream in one night, each man according to the interpretation of his dream, the butler and the baker of the king of Egypt, which were bound in the prison. And Joseph came in unto them in the morning, and looked upon them, and, behold, they were sad. And he asked Pharaoh’s officers that were with him in the ward of his lord’s house, saying, Wherefore look ye so sadly to day?40.7 look…: Heb. are your faces evil? And they said unto him, We have dreamed a dream, and there is no interpreter of it. And Joseph said unto them, Do not interpretations belong to God? tell me them, I pray you. And the chief butler told his dream to Joseph, and said to him, In my dream, behold, a vine was before me; And in the vine were three branches: and it was as though it budded, and her blossoms shot forth; and the clusters thereof brought forth ripe grapes: And Pharaoh’s cup was in my hand: and I took the grapes, and pressed them into Pharaoh’s cup, and I gave the cup into Pharaoh’s hand. And Joseph said unto him, This is the interpretation of it: The three branches are three days: Yet within three days shall Pharaoh lift up thine head, and restore thee unto thy place: and thou shalt deliver Pharaoh’s cup into his hand, after the former manner when thou wast his butler.40.13 lift…: or, reckon But think on me when it shall be well with thee, and shew kindness, I pray thee, unto me, and make mention of me unto Pharaoh, and bring me out of this house:40.14 think…: Heb. remember me with thee For indeed I was stolen away out of the land of the Hebrews: and here also have I done nothing that they should put me into the dungeon. When the chief baker saw that the interpretation was good, he said unto Joseph, I also was in my dream, and, behold, I had three white baskets on my head:40.16 white: or, full of holes And in the uppermost basket there was of all manner of bakemeats for Pharaoh; and the birds did eat them out of the basket upon my head.40.17 bakemeats…: Heb. meat of Pharaoh, the work of a baker, or, cook And Joseph answered and said, This is the interpretation thereof: The three baskets are three days: Yet within three days shall Pharaoh lift up thy head from off thee, and shall hang thee on a tree; and the birds shall eat thy flesh from off thee.40.19 lift…: or, reckon thee, and take thy office from thee

And it came to pass at the end of two full years, that Pharaoh dreamed: and, behold, he stood by the river. And, behold, there came up out of the river seven well favoured kine and fatfleshed; and they fed in a meadow. And, behold, seven other kine came up after them out of the river, ill favoured and leanfleshed; and stood by the other kine upon the brink of the river. And the ill favoured and leanfleshed kine did eat up the seven well favoured and fat kine. So Pharaoh awoke. And he slept and dreamed the second time: and, behold, seven ears of corn came up upon one stalk, rank and good.41.5 rank: Heb. fat And, behold, seven thin ears and blasted with the east wind sprung up after them. And the seven thin ears devoured the seven rank and full ears. And Pharaoh awoke, and, behold, it was a dream. And it came to pass in the morning that his spirit was troubled; and he sent and called for all the magicians of Egypt, and all the wise men thereof: and Pharaoh told them his dream; but there was none that could interpret them unto Pharaoh.

¶ Then spake the chief butler unto Pharaoh, saying, I do remember my faults this day: Pharaoh was wroth with his servants, and put me in ward in the captain of the guard’s house, both me and the chief baker: And we dreamed a dream in one night, I and he; we dreamed each man according to the interpretation of his dream. And there was there with us a young man, an Hebrew, servant to the captain of the guard; and we told him, and he interpreted to us our dreams; to each man according to his dream he did interpret. And it came to pass, as he interpreted to us, so it was; me he restored unto mine office, and him he hanged.

¶ Then Pharaoh sent and called Joseph, and they brought him hastily out of the dungeon: and he shaved himself, and changed his raiment, and came in unto Pharaoh.41.14 brought…: Heb. made him run And Pharaoh said unto Joseph, I have dreamed a dream, and there is none that can interpret it: and I have heard say of thee, that thou canst understand a dream to interpret it.41.15 thou…: or, when thou hearest a dream thou canst interpret it And Joseph answered Pharaoh, saying, It is not in me: God shall give Pharaoh an answer of peace.

And Pharaoh said unto Joseph, In my dream, behold, I stood upon the bank of the river: And, behold, there came up out of the river seven kine, fatfleshed and well favoured; and they fed in a meadow: And, behold, seven other kine came up after them, poor and very ill favoured and leanfleshed, such as I never saw in all the land of Egypt for badness: And the lean and the ill favoured kine did eat up the first seven fat kine: And when they had eaten them up, it could not be known that they had eaten them; but they were still ill favoured, as at the beginning. So I awoke.41.21 eaten…: Heb. come to the inward parts of them And I saw in my dream, and, behold, seven ears came up in one stalk, full and good: And, behold, seven ears, withered, thin, and blasted with the east wind, sprung up after them:41.23 withered: or, small And the thin ears devoured the seven good ears: and I told this unto the magicians; but there was none that could declare it to me.

¶ And Joseph said unto Pharaoh, The dream of Pharaoh is one: God hath shewed Pharaoh what he is about to do. The seven good kine are seven years; and the seven good ears are seven years: the dream is one. And the seven thin and ill favoured kine that came up after them are seven years; and the seven empty ears blasted with the east wind shall be seven years of famine. This is the thing which I have spoken unto Pharaoh: What God is about to do he sheweth unto Pharaoh. Behold, there come seven years of great plenty throughout all the land of Egypt: And there shall arise after them seven years of famine; and all the plenty shall be forgotten in the land of Egypt; and the famine shall consume the land; And the plenty shall not be known in the land by reason of that famine following; for it shall be very grievous.41.31 grievous: Heb. heavy And for that the dream was doubled unto Pharaoh twice; it is because the thing is established by God, and God will shortly bring it to pass.41.32 established…: or, prepared of God

Now therefore let Pharaoh look out a man discreet and wise, and set him over the land of Egypt. Let Pharaoh do this, and let him appoint officers over the land, and take up the fifth part of the land of Egypt in the seven plenteous years.41.34 officers: or, overseers And let them gather all the food of those good years that come, and lay up corn under the hand of Pharaoh, and let them keep food in the cities. And that food shall be for store to the land against the seven years of famine, which shall be in the land of Egypt; that the land perish not through the famine.41.36 perish…: Heb. be not cut off

¶ And the thing was good in the eyes of Pharaoh, and in the eyes of all his servants. And Pharaoh said unto his servants, Can we find such a one as this is, a man in whom the Spirit of God is? And Pharaoh said unto Joseph, Forasmuch as God hath shewed thee all this, there is none so discreet and wise as thou art: Thou shalt be over my house, and according unto thy word shall all my people be ruled: only in the throne will I be greater than thou.41.40 be ruled: Heb. be armed, or, kiss 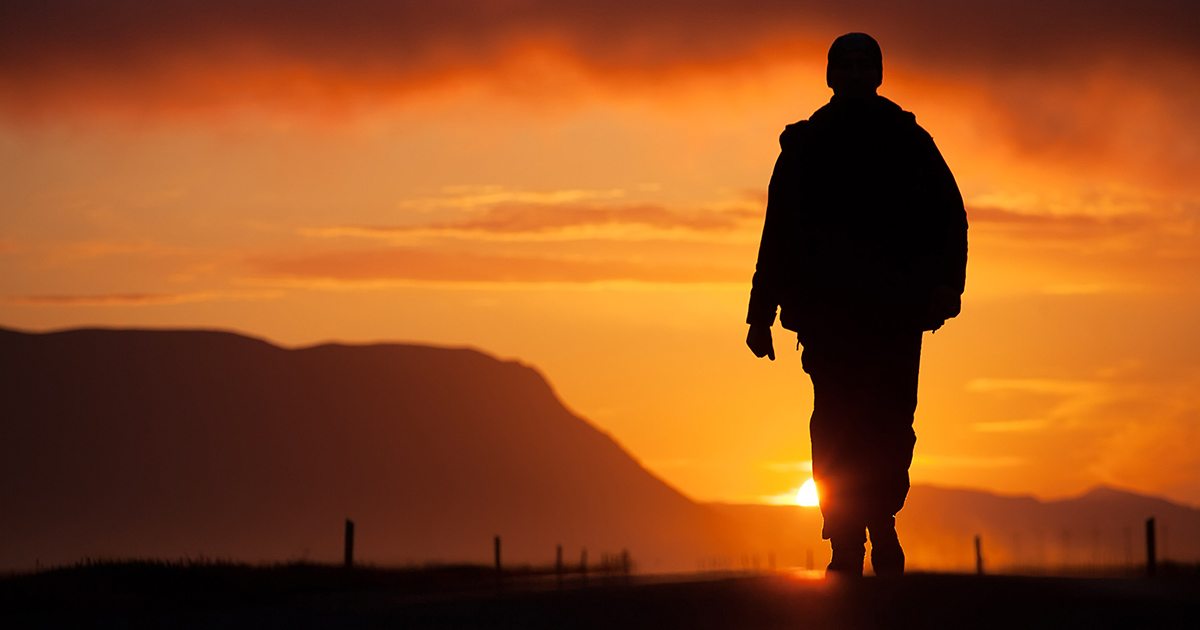