¶ And these are the numbers of the bands that were ready armed to the war, and came to David to Hebron, to turn the kingdom of Saul to him, according to the word of the LORD.12.23 bands: or, captains, or, men: Heb. heads The children of Judah that bare shield and spear were six thousand and eight hundred, ready armed to the war.12.24 armed: or, prepared Of the children of Simeon, mighty men of valour for the war, seven thousand and one hundred. Of the children of Levi four thousand and six hundred. And Jehoiada was the leader of the Aaronites, and with him were three thousand and seven hundred; And Zadok, a young man mighty of valour, and of his father’s house twenty and two captains. And of the children of Benjamin, the kindred of Saul, three thousand: for hitherto the greatest part of them had kept the ward of the house of Saul.12.29 kindred: Heb. brethren12.29 the greatest…: Heb. a multitude of them And of the children of Ephraim twenty thousand and eight hundred, mighty men of valour, famous throughout the house of their fathers.12.30 famous: Heb. men of names And of the half tribe of Manasseh eighteen thousand, which were expressed by name, to come and make David king. And of the children of Issachar, which were men that had understanding of the times, to know what Israel ought to do; the heads of them were two hundred; and all their brethren were at their commandment. Of Zebulun, such as went forth to battle, expert in war, with all instruments of war, fifty thousand, which could keep rank: they were not of double heart.12.33 expert…: or, rangers of battle, or, ranged in battle12.33 keep…: or, set the battle in array12.33 not…: Heb. without a heart and a heart And of Naphtali a thousand captains, and with them with shield and spear thirty and seven thousand. And of the Danites expert in war twenty and eight thousand and six hundred. And of Asher, such as went forth to battle, expert in war, forty thousand.12.36 expert: or, keeping their rank And on the other side of Jordan, of the Reubenites, and the Gadites, and of the half tribe of Manasseh, with all manner of instruments of war for the battle, an hundred and twenty thousand. All these men of war, that could keep rank, came with a perfect heart to Hebron, to make David king over all Israel: and all the rest also of Israel were of one heart to make David king. And there they were with David three days, eating and drinking: for their brethren had prepared for them. Moreover they that were nigh them, even unto Issachar and Zebulun and Naphtali, brought bread on asses, and on camels, and on mules, and on oxen, and meat, meal, cakes of figs, and bunches of raisins, and wine, and oil, and oxen, and sheep abundantly: for there was joy in Israel.12.40 meat…: or, victual of meal

And David consulted with the captains of thousands and hundreds, and with every leader. And David said unto all the congregation of Israel, If it seem good unto you, and that it be of the LORD our God, let us send abroad unto our brethren every where, that are left in all the land of Israel, and with them also to the priests and Levites which are in their cities and suburbs, that they may gather themselves unto us:13.2 send…: Heb. break forth and send13.2 in their…: Heb. in the cities of their suburbs And let us bring again the ark of our God to us: for we enquired not at it in the days of Saul.13.3 bring…: Heb. bring about And all the congregation said that they would do so: for the thing was right in the eyes of all the people. So David gathered all Israel together, from Shihor of Egypt even unto the entering of Hemath, to bring the ark of God from Kirjath-jearim. And David went up, and all Israel, to Baalah, that is, to Kirjath-jearim, which belonged to Judah, to bring up thence the ark of God the LORD, that dwelleth between the cherubims, whose name is called on it. And they carried the ark of God in a new cart out of the house of Abinadab: and Uzza and Ahio drave the cart.13.7 carried…: Heb. made the ark to ride And David and all Israel played before God with all their might, and with singing, and with harps, and with psalteries, and with timbrels, and with cymbals, and with trumpets.13.8 singing: Heb. songs

¶ And when they came unto the threshingfloor of Chidon, Uzza put forth his hand to hold the ark; for the oxen stumbled.13.9 Chidon: also called Nachon13.9 stumbled: or, shook it And the anger of the LORD was kindled against Uzza, and he smote him, because he put his hand to the ark: and there he died before God. And David was displeased, because the LORD had made a breach upon Uzza: wherefore that place is called Perez-uzza to this day.13.11 Perez-uzza: that is, The breach of Uzza And David was afraid of God that day, saying, How shall I bring the ark of God home to me? So David brought not the ark home to himself to the city of David, but carried it aside into the house of Obed-edom the Gittite.13.13 brought: Heb. removed And the ark of God remained with the family of Obed-edom in his house three months. And the LORD blessed the house of Obed-edom, and all that he had.

Now Hiram king of Tyre sent messengers to David, and timber of cedars, with masons and carpenters, to build him an house. And David perceived that the LORD had confirmed him king over Israel, for his kingdom was lifted up on high, because of his people Israel.

¶ And David took more wives at Jerusalem: and David begat more sons and daughters.14.3 more: Heb. yet Now these are the names of his children which he had in Jerusalem; Shammua, and Shobab, Nathan, and Solomon, And Ibhar, and Elishua, and Elpalet, And Nogah, and Nepheg, and Japhia, And Elishama, and Beeliada, and Eliphalet.14.7 Beeliada: also called, Eliada

¶ And when the Philistines heard that David was anointed king over all Israel, all the Philistines went up to seek David. And David heard of it, and went out against them. And the Philistines came and spread themselves in the valley of Rephaim. And David enquired of God, saying, Shall I go up against the Philistines? and wilt thou deliver them into mine hand? And the LORD said unto him, Go up; for I will deliver them into thine hand. So they came up to Baal-perazim; and David smote them there. Then David said, God hath broken in upon mine enemies by mine hand like the breaking forth of waters: therefore they called the name of that place Baal-perazim.14.11 Baal-perazim: that is, A place of breaches And when they had left their gods there, David gave a commandment, and they were burned with fire. And the Philistines yet again spread themselves abroad in the valley. Therefore David enquired again of God; and God said unto him, Go not up after them; turn away from them, and come upon them over against the mulberry trees. And it shall be, when thou shalt hear a sound of going in the tops of the mulberry trees, that then thou shalt go out to battle: for God is gone forth before thee to smite the host of the Philistines. David therefore did as God commanded him: and they smote the host of the Philistines from Gibeon even to Gazer.14.16 Gibeon: also called, Geba And the fame of David went out into all lands; and the LORD brought the fear of him upon all nations. 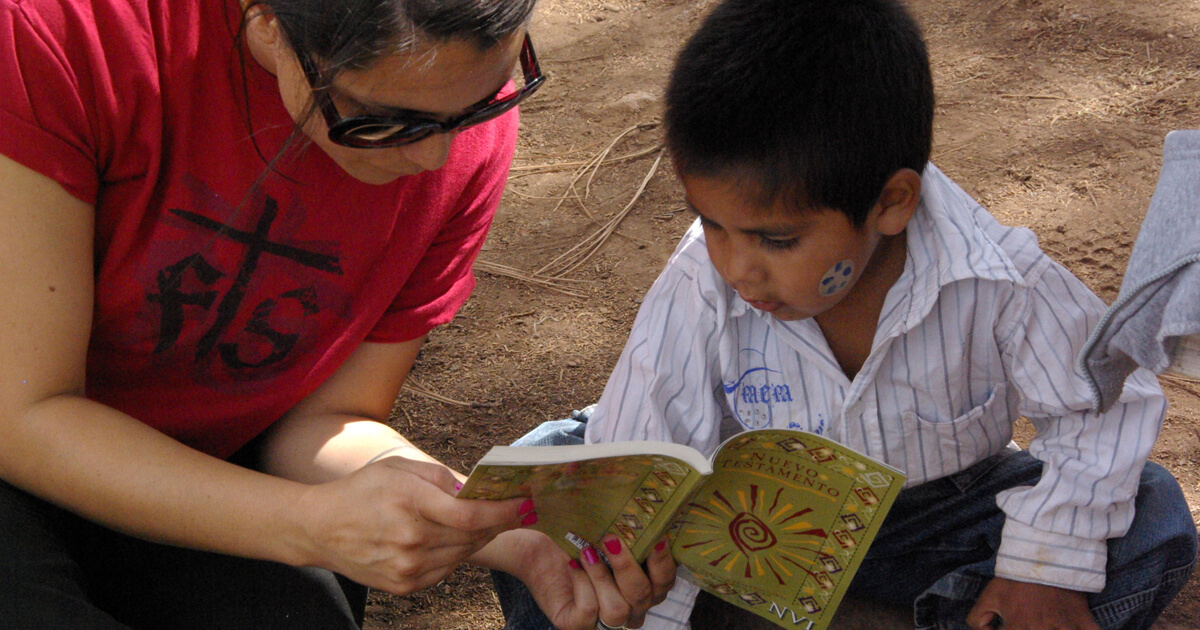