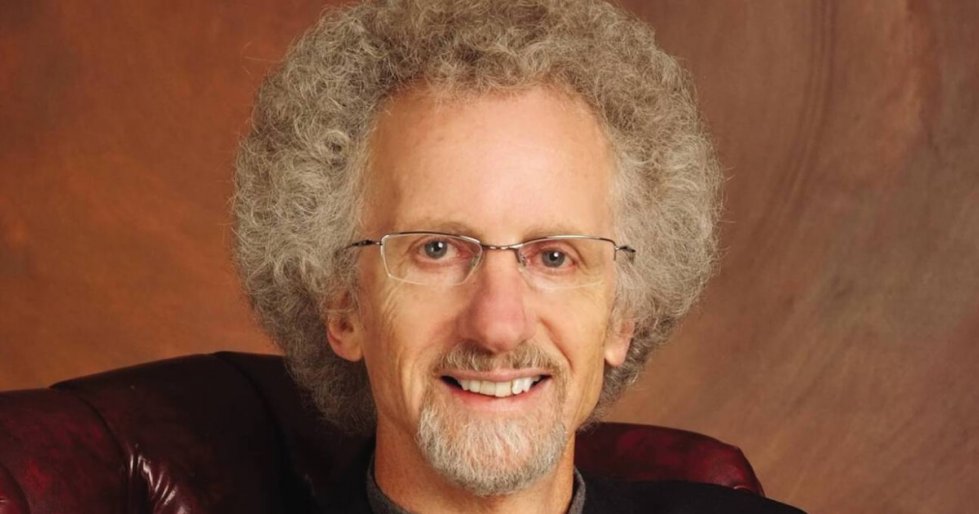 Phillip Yancy at Chinese writer’s workshop”We initially expected perhaps 50 attendees, but we easily surpassed that number with almost 100 attendees,” said Biblica Northeast Asia Executive Area Director Richard Loh. “People came from long distances to attend. Philip Yancey did a marvelous job and the workshop helped them tremendously. At first, attendees were reluctant to ask questions, but Philip was very gracious and by the end of the seminar they had so many questions that we went over our allotted time.”

The workshop was 18 months in the planning. It was coordinated through China’s Three-Self Patriotic Movement (TSPM) and the China Christian Council (CCC), the two governing bodies for China’s Christian church. Prior to the workshop, the Rev. Xu Xiao Hong, TSPM General Secretary, hosted a dinner for members of the Biblica Asia Pacific tour, including Biblica International CEO Keith Danby, Biblica Asia Pacific Group Vice President Somporn Sirikolkarn, and Loh.

Biblica presented the Rev. Xu and other TPSM/CCC Chinese dignitaries and workshop attendees with copies of the newly revised Chinese Contemporary New Testament with Proverbs. The Book of Proverbs was added to give readers a taste of the Old Testament revision that will complete the full Bible slated to release at year end.

The China visit concluded Biblica’s 200th-anniversary celebration and Asia Pacific tour that began in Manila, Philippines, with the release of the Tagalog and Cebuano Bible translations. The tour continued through Singapore and Thailand. In Singapore, Biblica released the new Chinese Contemporary New Testament (with Proverbs) and co-organized a half-day writing seminar led by Philip Yancey for an audience of more than 550 people.