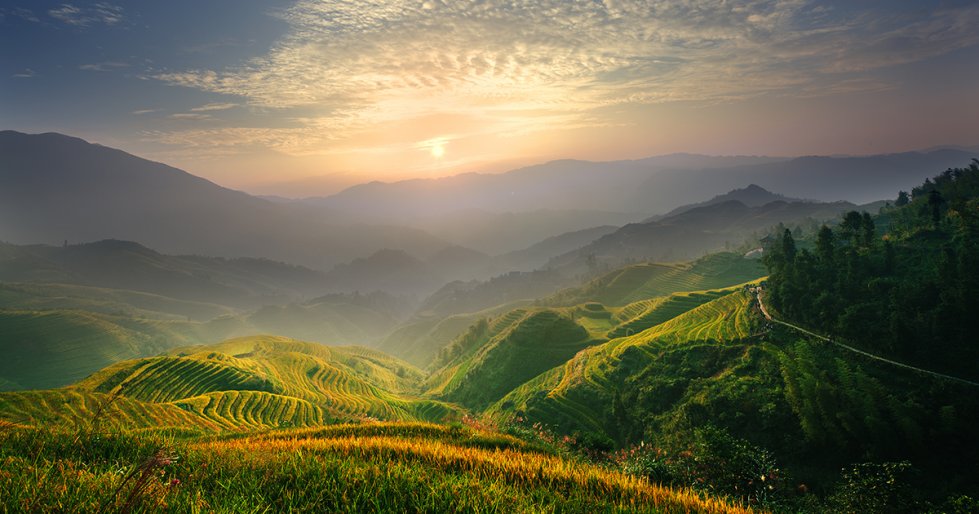 According to Romans 12:6, God has given us different gifts. The gift that God has given to me is to serve Him and others through my language skills.

I was born and raised on a very remote island in the South China Sea. My mother tongue is a dialect which is only spoken in that region. I had to learn Mandarin, the national language, at school. At the age of 12, I was chosen to go to a junior high school where we were required to learn English.

Looking back, I realize God was moving in my life long before I started with the work that He assigned to me.

Growing up in a country where people worship idols and the government embraces atheism, I never knew there was a God that I could have a personal relationship with.

I eventually took a temporary job as a substitute English teacher in a rural area. During that time, a family friend asked what I wanted to do in the future. I answered without hesitation that I wanted to do translation work. I know for sure it was God who put that desire in my heart. I soon left my job and started college. Everything was great in the beginning. But it did not take long before I realized my life was empty. 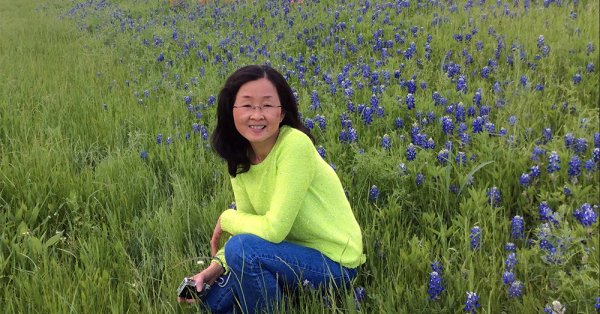 “Growing up in a country where people worship idols and the government embraces atheism, I never knew there was a God that I could have a personal relationship with.”

One day, a friend invited me to a Christian gathering. In the meeting, we sang the song “Give Thanks”, and I heard a voice inside telling me that this God was bigger than any of my problems. It was a revelation to me! I continued to attend this gathering and my life has been never been the same. That was 1989.

After I graduated from college, I held a few different jobs: secretary, English teacher, administrator… Though I was asked to interpret for some English-speaking preachers who came to speak in our church once in a while, I actually forgot about my dream of doing translation work. But God never forgot.

From 2000-2004, I served with a church in China. One of my responsibilities was to proofread and edit the teaching material translated by another coworker. I translated some portions as well. I found myself not only enjoying the job, but I learned a lot and was spiritually ministered to. When I came to America in 2006, part of my job was to translate sermons into Chinese and post them online. The first time I helped with Biblica was proofreading a few books of the CCB. Since then, I have been given opportunities to work on many different projects including the markup of the CCB, proofreading of the CCB/CUV parallel New Testament, editing and proofreading of the translated study notes of the Chinese Student Bible, and revision of the Chinese LAB.

“May I always keep the fear of the Lord in my heart so that I may continue to serve Him faithfully!”

It has been a great honor and privilege to use my God-given talents to serve Him. I know without His anointing, the material I translate or proofread or edit is just knowledge. Therefore, I have to take this job as a ministry, and allow the messages I work on to minister to me first. May I always keep the fear of the Lord in my heart so that I may continue to serve Him faithfully!

Shirley Li
Freelance Translator at Biblica
Shirley Li is a freelance translator and proofreader for projects related to the Chinese Bible including the Contemporary Chinese Bible, study notes for both the Chinese Student Bible and Life Application and other Christian teaching materials. As a devoted Christian, she has a heart for the missions and serves as an interpreter for mission teams to China. She currently lives in LA, California, and works as a English tutor for Chinese immigrants and is actively involved in church activities.