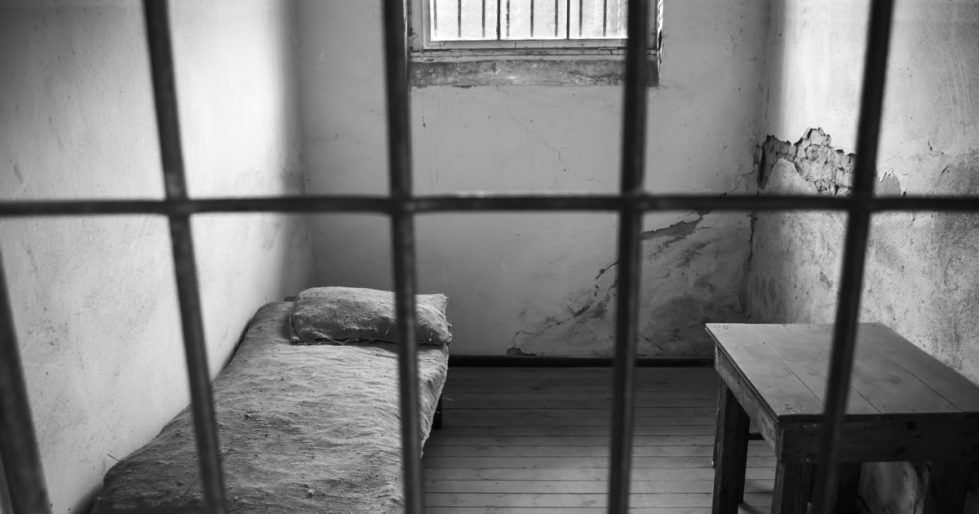 “Idle time is what’s killing people in here. It’s a long wait, such that those on death row wish they could be hanged sooner than die slowly and painfully.”

That statement, made by a prisoner, hints at just how painful being incarcerated can be. It’s a traumatic experience. No matter the crime that leads to it or how justified the sentence, getting locked behind bars—kept from friends and family, without privacy, movement, or interaction with other human beings—is a severe punishment. It deprives us of what we call freedom.

In such an environment, many prisoners get depressed. Some give up. At this low point in their lives, they become desperate.

Hope is what prisoners need most. This is certainly true of those incarcerated in Zimbabwe.

Crime in this African nation is largely motivated by poverty. The economic situation is bleak and many people engage in illegal activities just to survive. What they don’t realize is that conditions inside Zimbabwean prisons are even worse than conditions on the outside. Those in prison facilities suffer not only from a lack of freedom, but from a shortage of basic food stuffs, clothing, and sanitary materials.

In 2015, there was an attempted jail break at Chikurubi Maximum Prison due to food shortages. Five prisoners were shot and killed.

Along with the need for physical food, there is a need for spiritual food—the Word of God. The demand for Bibles and reading materials is great at maximum security prisons, where inmates are serving long term or life sentences, or are on death row. Members of this population are regarded as high flight risks and are forced to spend their time in confinement with nothing to do.

In partnership with Prison Fellowship Zimbabwe (PFZ), members of the Biblica team make visits to the prisons. PFZ normally donates food to prisons as well as providing psycho-social and spiritual support. We then supply Bibles and our booklet, Tariro Yavasungwa (Hope for Prisoners).

Both facility officials and prisoners plead with us for copies of the Bible each time we visit prisons. It is painful for us to tell them that we have run out of Bibles.

On a recent trip to interview ex-prisoners at PFZ, we met Mrs. Rita Dambe Nyamucho. Rita Dambi Nyamucho’s parents divorced when she was four years old. She was raised by her aunt and uncle, and was ill-treated.

In search of love, Rita married a drug addict at the age of 14. She joined the business of selling drugs to hardcore criminals. She was arrested for the first time, fined, and released. When she was arrested for the second time, she was sentenced to four and a half years in prison. The shock and shame of imprisonment led Rita to become an atheist, and even though the prison wardens forced all of the inmates to attend church services, as well as providing Christian literature as part of criminal rehabilitation, Rita did not believe in the existence of God.

When relatives came to visit her after her release from prison, God touched Rita’s heart. She was amazed that people still loved her. She realized how sinful she had been and how she contributed to the suffering of many by selling drugs. She repented of her self-righteousness and forgave the magistrate whom she hated for having given her a harsh sentence. Her friend from prison encouraged her to go to church and God transformed her into a Minister of Hope for the African Church and a Prison Volunteer at PFZ. Rita also started a school.

“When I read in the book of Hope the story of Joseph, my life was changed,” Rita says. “I am a miracle! Imagine, I am a Grade 7 student but I have founded a school!” She is hungry to see many prisoners transformed by God’s Word. 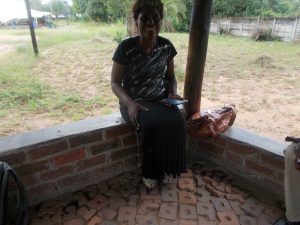 “When I read in the book of Hope the story of Joseph, my life was changed,” Rita says.

Ms. Patience Mubvarume is another former prisoner we had the opportunity to talk with. She is a 34-year-old with a one-month-old baby. She was rejected by her own mother, siblings, uncle, employer, and most painfully, by the love of her life—the father of the child she carried in prison. Convicted of theft and sentenced to a jail term, her only hope was found in the love of God and His people. She reformed in prison after receiving the gospel through Prison Fellowship Zimbabwe and reading the Tariro Yevasungwa booklet.

Patience is temporarily housed at Prison Fellowship of Zimbabwe’s half-way home. Indeed, her life has been full of misfortunes, but she has put her trust in God and as a result she has hope for the future. 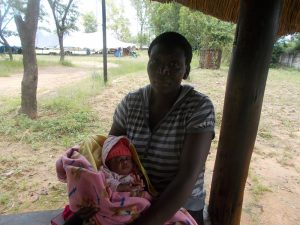 Patience has put her trust in God and as a result she has hope for the future.

When lives are ravaged by sin, lack of love and the harsh conditions of prison, hope can be dashed. Biblica’s Hope for Prisoners is a tool that offers hope for the hopeless. It is refreshing to realize that Jesus Christ was once a prisoner, on death row, executed, but resurrected to give us life.

The simple stories of many biblical characters that were imprisoned but never lost hope inspire many for success after prison. These stories show that there is a need for Tariro Yavasungwa booklets even after inmates leave prison. More so, the booklet has become a useful tool for pastors and prison chaplains as they minister to prisoners.

Help us share the hope of Christ with prisoners in Zimbabwe. Your gift of $20 will provide $5 copies of Tariro Yavasungwa so that inmates can experience the grace and forgiveness of God. 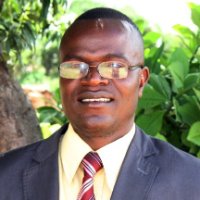 Andrew Dzane
Andrew Dzane is a Biblica partner, based in Zimbabwe, who works among local churches and youth groups to facilitate the distribution of Bibles and Reach4Life.