Home » Thank you for shining the light of Christ into the Muslim world’s darkest places!

Thank you for shining the light of Christ into the Muslim world’s darkest places! 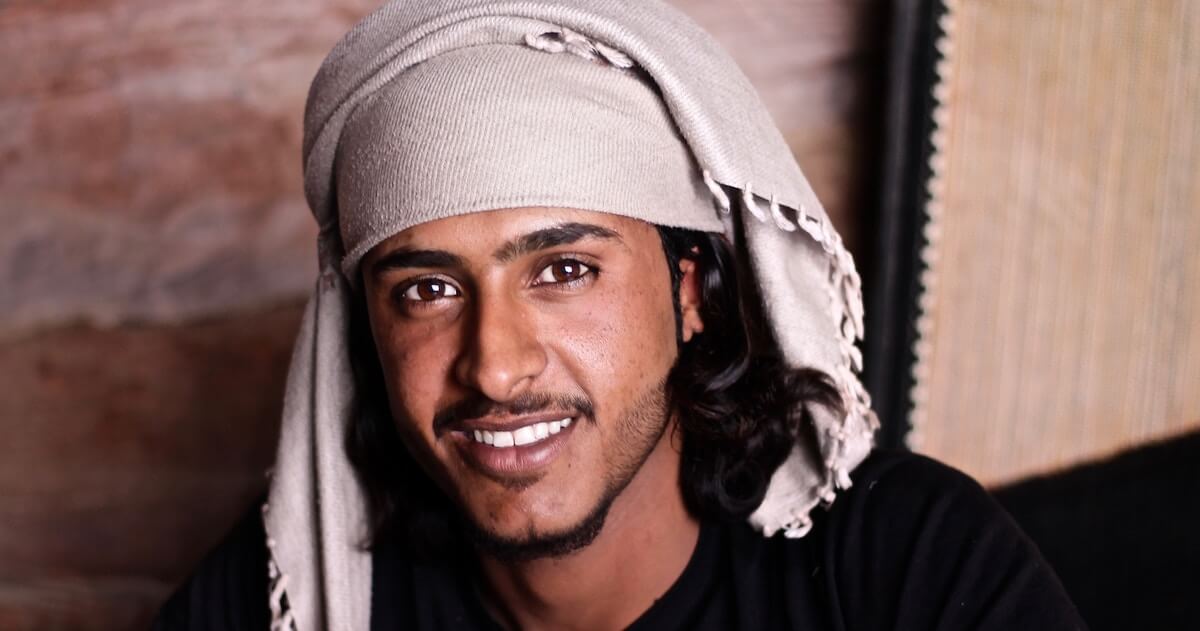 Stephen has the heart of a pastor. He loves God, he loves the Scriptures, and he loves his people. He spends his life proclaiming Christ. But here – in the heart of the Muslim world – his calling is costly…

Stephen’s journey of faith began when a traveling preacher told him he needed to be born again.

“How can I be born again?” Stephen asked himself over and over, restlessly searching for answers.

Thanks to friends like you, Stephen was able to access a Bible – and after reading Isaiah 53 one day, he accepted Jesus as his Savior.

Nothing could keep Stephen from sharing his new faith. Despite the risks, he got hold of more Bibles and began passing them out on the streets.

A while later, Stephen faithfully followed God’s call and traveled to another region where the Islamic rule was even tighter.

Word soon spread. One day as Stephen preached in the marketplace, a mob of Muslim clerics grabbed him. They beat him mercilessly and left him barely alive. But Stephen’s suffering was not in vain.

A man named Ribesh witnessed the attack that day. He took one of the books Stephen had been handing out – and quietly slipped away to his village. As he read about the miracles of Jesus, his eyes were opened to the Truth.

Today, Ribesh courageously preaches Christ in his neighborhood. In the face of extreme opposition, he too remains faithful; and through his witness, more and more people are turning to Jesus.

“Now there are a number of churches here – which are growing day by day!”

One thing is clear: God is at work in the Muslim world, building His Church through His mighty Word!

And you have a part to play.

Yes, as you help place Bibles into the hands of people like Stephen and Ribesh, you’re shining the light of Christ into the Muslim world’s darkest places. Thank you!