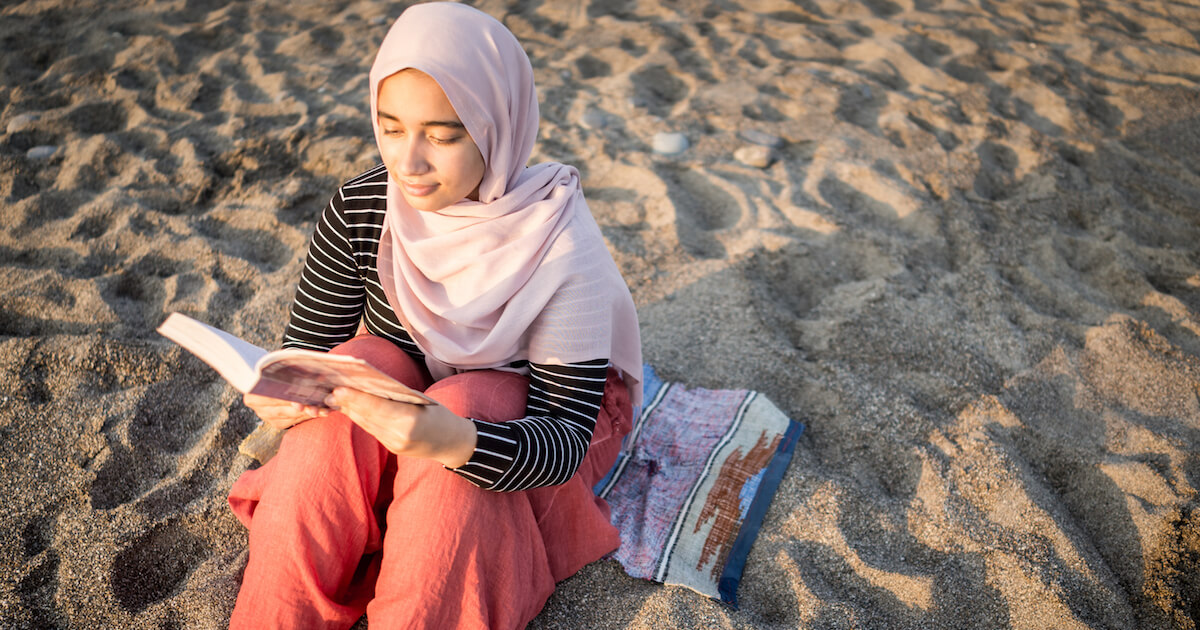 When Reem’s mom and dad lifted her from her bed in the middle of the night, they promised they were heading somewhere better. The fighting in their Syrian city had come too close to home – and they were running for their lives.

Arriving at a makeshift refugee camp in neighboring Lebanon, Reem hoped her parents were right. At least they were far from the bombs and gunfire.

But it wasn’t long before Reem’s dreams of a happier life came crumbling down. The refugee camp was under the control of a cruel sheikh who forced each child to attend the strict Islamic school. Every day the sheikh visited Reem’s classroom, unleashing a torrent of words – and sometimes beatings – on any student who couldn’t keep up with reciting the Qur’an.

Reem was relieved to get home each evening, but the family’s drafty tent did little to keep out the bitter cold. They depended on meager rations of fuel for their small stove, but the supplies were controlled by the sheikh… and Reem’s hope was all but gone.

A group of strangers arrived at Reem’s camp one day, telling wonderful stories about a man who could work miracles. The visitors shared His message of love and forgiveness – which was radically different from anything Reem had ever heard.

Thanks to your partnership and God’s sovereignty, ministry partners of Biblica were able to visit Reem’s camp that day – and through your generosity, they were able to give her God’s Word in a language and format she could understand.

Reem devoured that book, mesmerized by Jesus’ love for His enemies.

“I knew that Jesus was the right path,” she smiles. “I thank Jesus for the chance to know Him!”

Reem’s story is a powerful reminder that the Gospel is Good News, especially for the millions of Muslims who have never heard the Truth about Jesus Christ. That’s what Operation Access is all about – as together we partner to place God’s Word into the hands of 1,815,500 people across the Muslim world.

Please pray that God will bring thousands of people in the Muslim world to encounter Jesus, the Living Word, as they open the pages of the written Word you help provide!