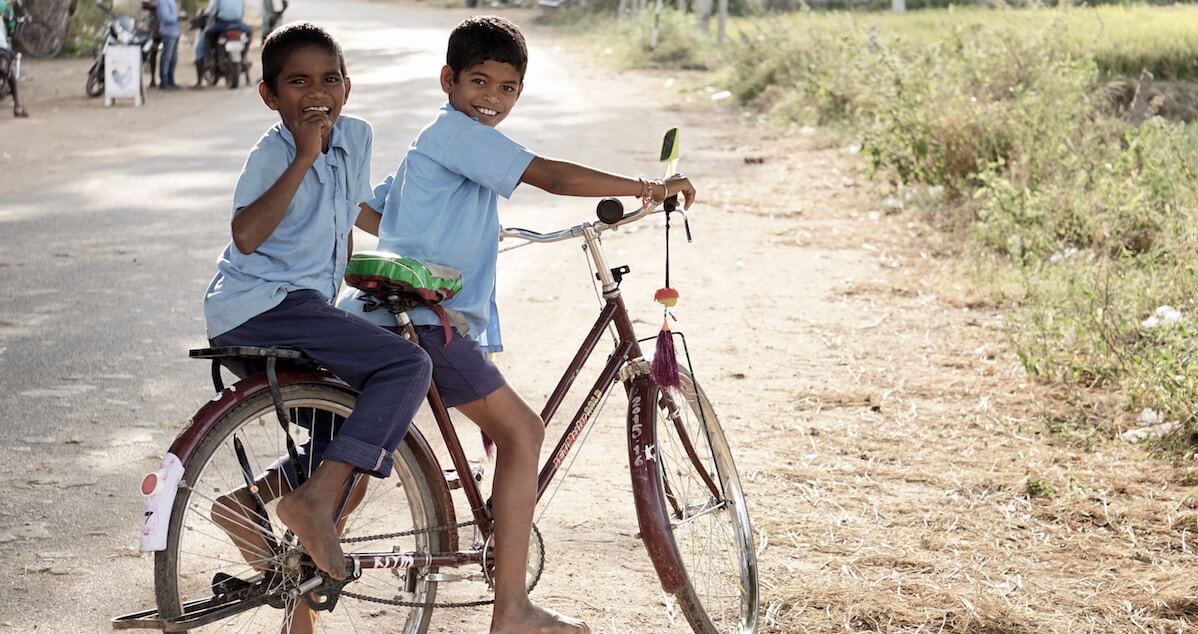 I’m sure you know the story of the apostle Stephen, the Church’s first martyr. In the power of God’s Spirit, he boldly proclaimed the Gospel of Jesus at every opportunity. Many came to repentance and faith. But many also hated his message – including the religious leaders who were incensed by his preaching.

“The members of the Sanhedrin… were furious and gnashed their teeth at him. … They covered their ears and, yelling at the top of their voices, they all rushed at him, dragged him out of the city and began to stone him.” (Acts 7:54, 57-58a)

Stephen paid the ultimate price that day. And yet God was at work.

In this online newsletter, you’ll read about another fearless believer named Stephen who is boldly proclaiming the Gospel of Jesus in one of the most staunchly Islamic nations in the world.

Like the apostle before him, this Stephen has paid a great cost for his courageous witness. And yet, God is at work!

Stephen’s testimony shows that the Lord is in the same business today as He was in New Testament times – building His Church through the power of His Word.

Don’t miss this remarkable story – as well as the other updates inside these pages – and discover how God is using your partnership to advance His Kingdom across the Muslim world, even in the face of extreme opposition.

I count it a joy to partner with you in this vital work, as together we speed the day when the whole world – including every Muslim on the planet – has access to the living, life-changing Word of God.

Together, we can make it all possible. 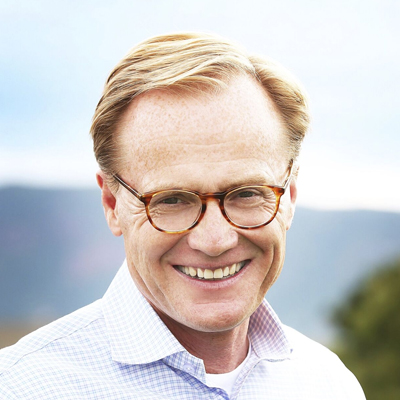 Geof Morin
President & Chief Executive Officer at Biblica, Inc
Geof Morin is the President and Chief Executive Officer at Biblica, The International Bible Society. He joined the Biblica team in August 2018 following an extensive career of exploring new avenues to reach people with the message of the Bible. Most recently, he served as Senior Vice President of Ministry Mobilization at American Bible Society. In this role, Geof gave leadership the organization’s global ministry strategies, including translation, trauma healing and domestic Bible advocacy initiatives.He began his career with the global advertising firm Saatchi & Saatchi before turning his attention to ministry, through the completion of a Yale University masters degree, and launching and directing two nonprofits for at-risk youth. Morin later served as the director of marketing at Geneva Global, a leading philanthropic research and consulting firm. Geof and his wife Rachel are the parents of two daughters and are based in Colorado Springs.