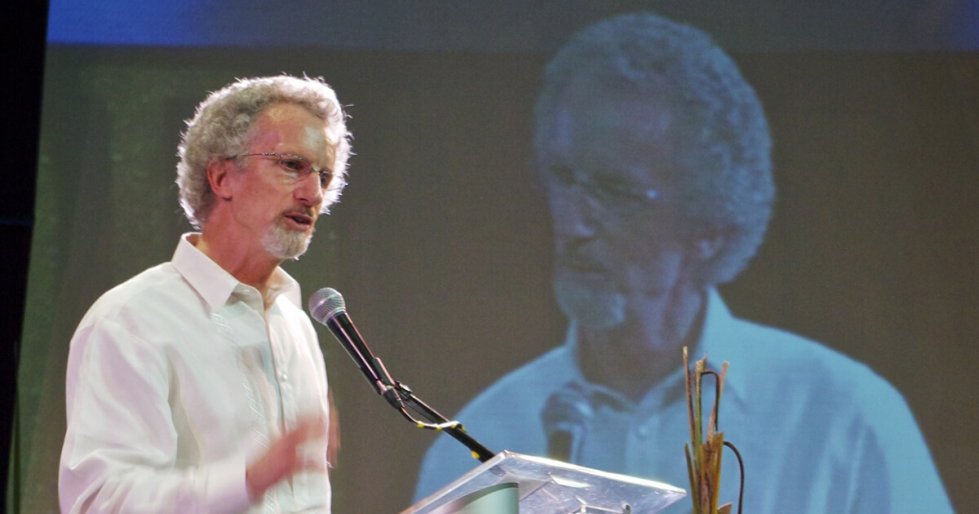 Because the meaning of older Cebuano and Tagalog (22 million speakers) translations often caused confusion, church leaders asked Biblica to work on new Bible translations based on the same principles of accuracy and modern language used by the New International Version® (NIV®) of the Bible. It took 18 years to complete these two translations, which are bringing God’s Word in contemporary language to the two largest people groups of the Philippines.

Biblica has completed three new Philippine Bible translations in three years. The Hiligaynon Bible launched in 2007 for the 8 million Filipinos who speak it as their first language. Sirikolkarn said Biblica plans to begin translation of the Ilocano language next, spoken by nearly 10 million Filipinos.

The Philippines is the 12th most populous nation in the world, with more than 98 million inhabitants in its 7,100-island chain. It shares with East Timor the distinction of being the only predominantly Christian nation in the East Asia region. Muslim insurgency in the southern Philippines is an ongoing threat to the nation’s stability.

The new translations will help communicate God’s love and mercy in clear language to people throughout the Philippines. Much of Biblica East Asia’s outreach is centered on the predominantly Muslim island of Mindanao in the southern Philippines.