Home » You’re setting prisoners free on the inside!

You’re setting prisoners free on the inside! 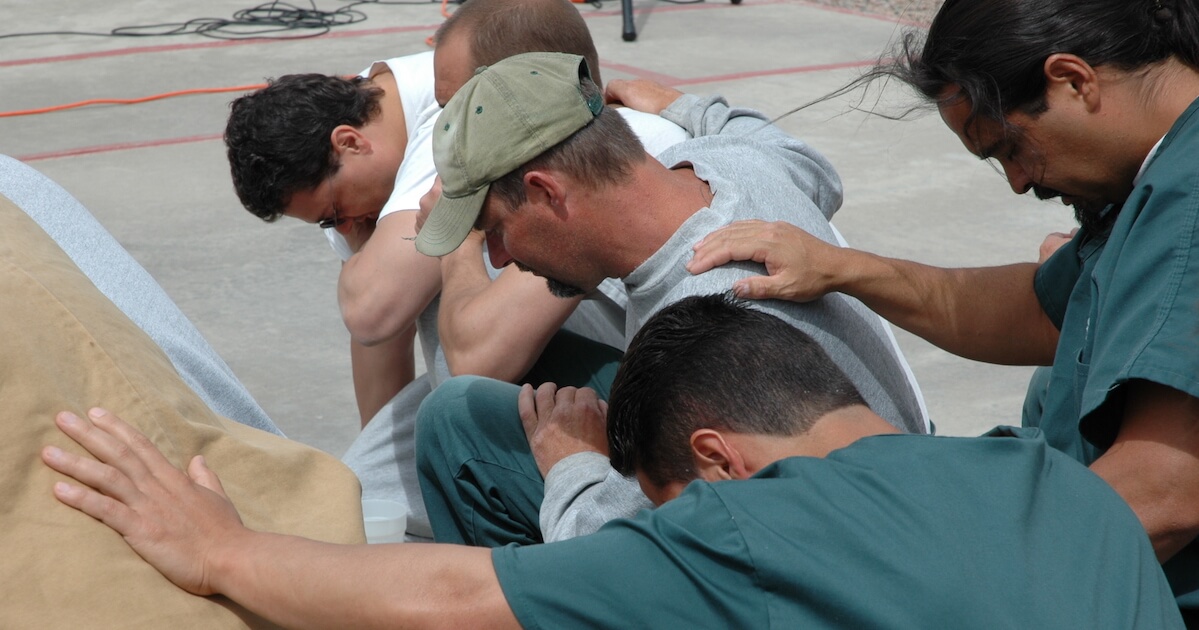 Fredrick felt like his life was over before it had really begun.

At just 20 years of age, he was given a sentence longer than his lifetime: 21 years behind bars.

Things looked so bleak, Fredrick was consumed by despair. As he sat in his cell, he felt totally abandoned and utterly alone.

But nothing could be further from the truth.

Because God had a plan to break into Fredrick’s life – a plan that had already been set in motion!

Some months earlier, in a town far from where Fredrick was incarcerated, the Holy Spirit laid a burden on a believer’s heart – stirring a deep sense of compassion for men and women behind prison bars. That believer responded to God’s call and stepped out in generosity to give inmates around the country access to the only source of true hope – God’s Word.

It was one of those Bibles that reached Fredrick right when he needed it most.

And it changed everything.

As Fredrick read God’s written Word, he encountered Jesus the Living Word – and responded in repentance and faith. As he gave his heart to Christ, Fredrick realized his life wasn’t over at all. Instead, his new life had just begun! Fredrick says,

“God keeps raining [down on] me [the] blessings of a new life in Christ. I’m not free on the outside, but I’ve been made free on the inside!

“Reading this Bible has allowed me to get in tune with the Holy Spirit and gain a purpose for my life. Studying the Word has given me a different outlook. Never have I been so happy and humble. I owe it all to the Free on the Inside Bible!”

Fredrick’s story of transformation was made possible as God worked through someone like you – someone who responded to the Holy Spirit’s prompting to give His powerful Word to those who need it most.

“There’s no telling where I might be today if I didn’t pick up this Bible last year,” admits Fredrick. “I ask that you keep supporting people in prisons across the world, like me.”

It’s your compassionate support that makes stories like Fredrick’s possible. So thank you!

What Summiting Mt. Kilimanjaro Taught Me About Pressing On