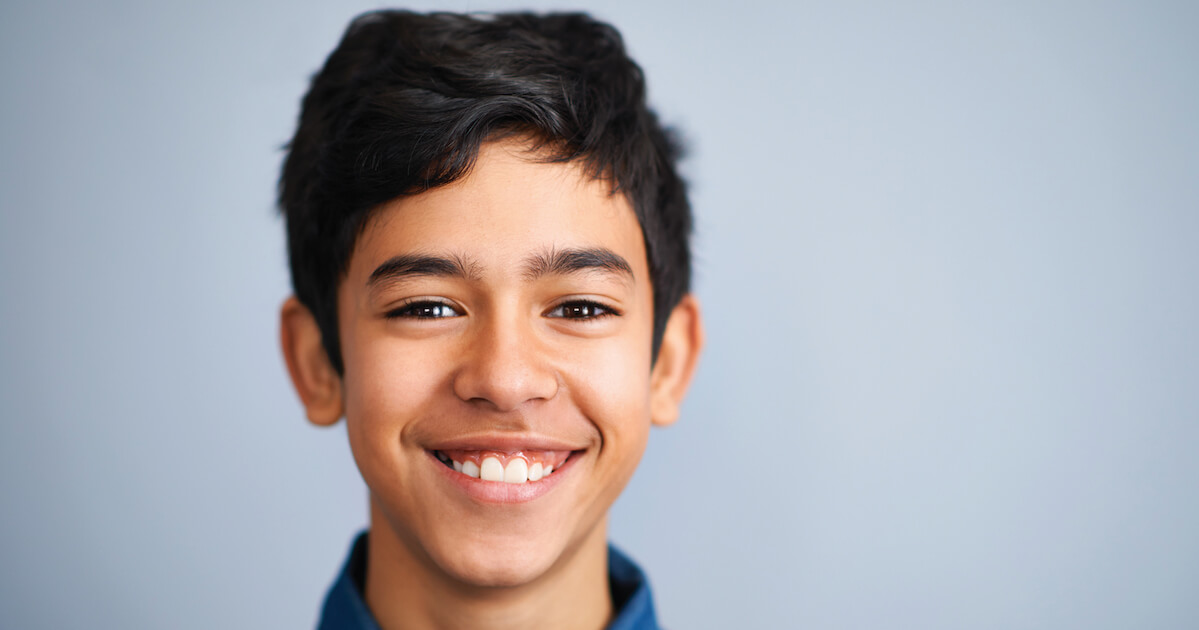 Serbia’s recent history has been marred by violence and turmoil. Many Serbians have witnessed years of warfare, genocide, and intense political upheaval.

At just 13 years of age, none of this is within Boris’s living memory. But he has his own personal story of heartache and hardship.

As a baby, Boris was found abandoned next to the town garbage heap, and he was taken to the local orphanage. Boris’s future looked bleak. He was unlikely to be chosen for adoption because of medical issues with his eyes, and his Roma heritage.

But then against all odds, a single lady offered Boris a foster placement. He entered not only her home, but also her heart – and she went on to adopt him as her son.

Sometime later, Boris’s mom came to know Christ! She began teaching him the Good News of salvation, but at first it seemed like Boris just didn’t want to know.

“I was not really interested in Christianity,” he says.

But all of that changed when Boris received his own copy of the Bible.

“I received a Bible… and finally I started to understand some things,” Boris explains.

Having a Bible translation that’s simple to understand is easy to take for granted. But for Boris and his mom, it had previously been an impossibility. The only existing Serbian translation of the Scriptures was more than 100 years old – hard to read and difficult to understand.

But then, through your investment, Biblica teams were commissioned to produce the new Serbian Bible, a modern rendition to make God’s Word accessible to men, women, and children – like Boris.

“I received the new Serbian Bible,” he smiles. “For the first time, I am able to read and understand the real Bible.”

And he can’t get enough of it! Boris reads his Bible on the long bus journey to school each day, and he listens to his audio version in bed every night.

Boris isn’t the only one with an appetite for God’s Word. When the new Serbian Bible came into circulation this past year, the first 10,000 copies were snapped up in a matter of days!

Because of your generosity, Boris – and the people of Serbia – have access to God’s Word! And their Bible hunger is satisfied at last! 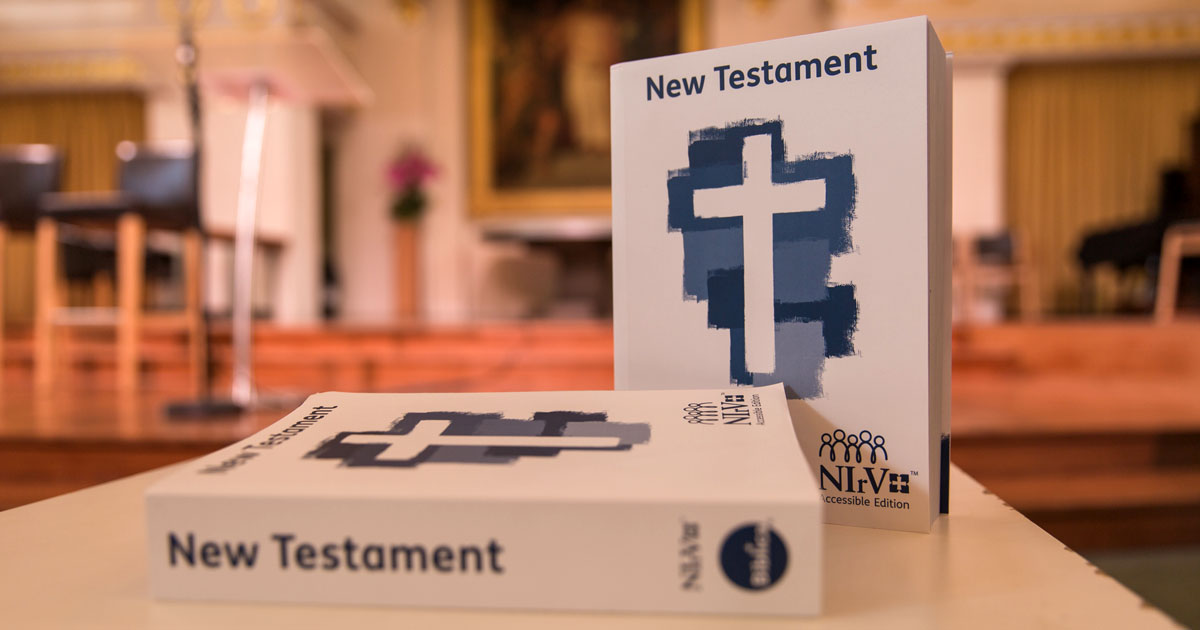