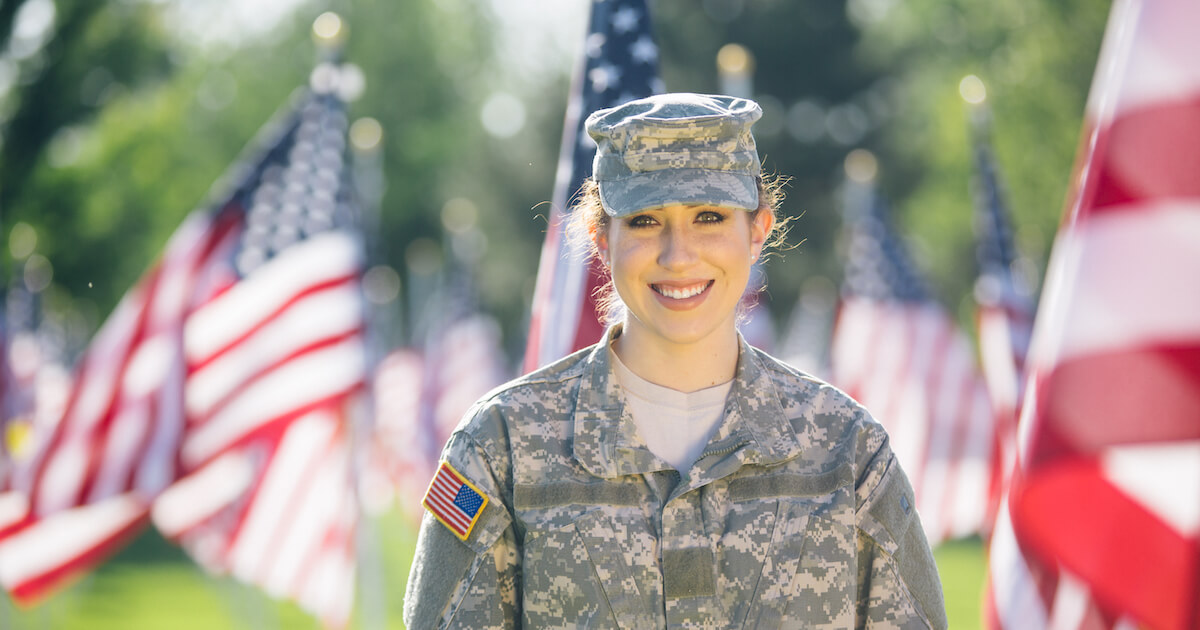 Through your generosity, you helped provide service members and veterans with Military BibleSticks – to give them the ultimate source of encouragement and hope.

These specially designed digital players contain an audio drama version of the New Testament and selected Psalms in either English (NIV) or Spanish (NVI). Together with you, Biblica partners with Faith Comes By Hearing to distribute Military BibleSticks to soldiers on the field and at home.

A master sergeant in the U.S. Marine Corps explains how Military BibleSticks impacted her and her comrades while serving in Afghanistan:

“With the holidays coming up, I was missing my two little girls as well as my husband, who is also a Marine. I heard about the Military BibleStick [and asked] my chaplain [to] request some, which he did. We knew it would take a few weeks to receive them, and the war raged on – both within and without.

“The week the Military BibleSticks arrived, [we] were engaged in off-base operations. When the chaplain announced the arrival of the BibleSticks, they were all taken that [same] day. So when I returned, there were none left!

“I was so disappointed not to get one. Then I began noticing Marines all around me with earbuds plugged in, listening to God’s Word. And I saw firsthand the positive impact it was making in their attitudes and behavior. Then I realized God knew in advance who really needed to have one first.

“Eventually, I was able to enjoy listening [to one] myself, as another Marine was willing to share their BibleStick with me. What a source of encouragement the Military BibleStick has been for me and other Marines. Thank you!”

A solider in the U.S. Army also shares how the Military BibleStick has been invaluable…

“It’s a really good feeling to have you giving us this. Believe me, without this BibleStick, my day would be a lot harder to deal with. Thank you very much for helping me and the other soldiers find a little peace in our lives.”

It costs just $25 to provide a Military BibleStick to a brave soldier or veteran – and your generosity helps makes it possible. Thank you! 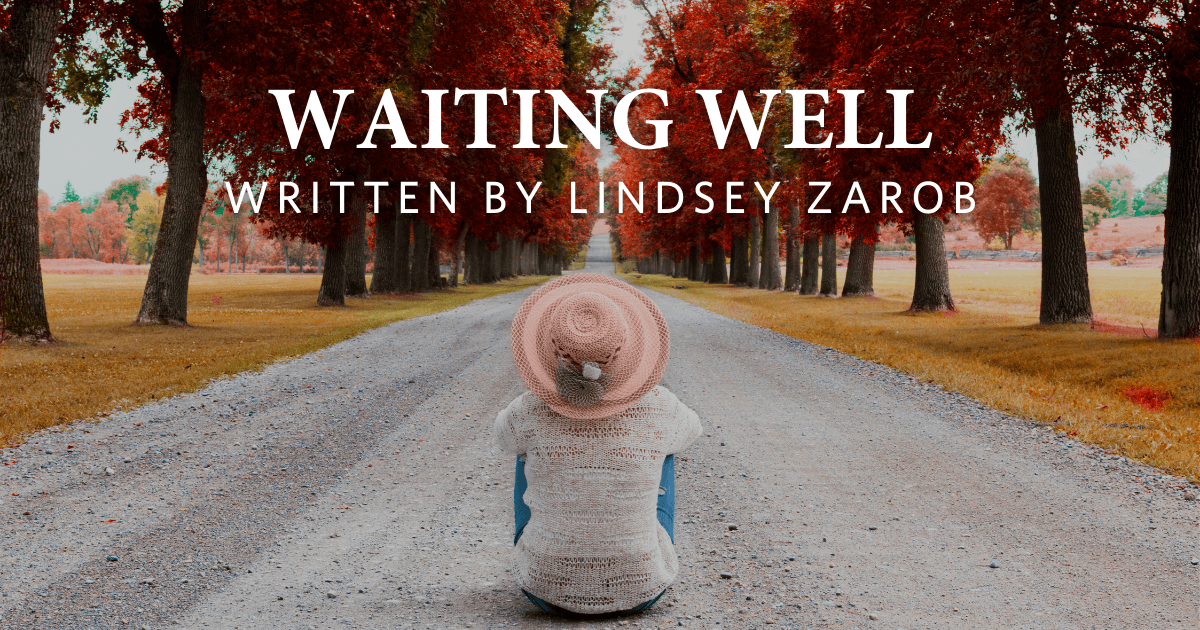