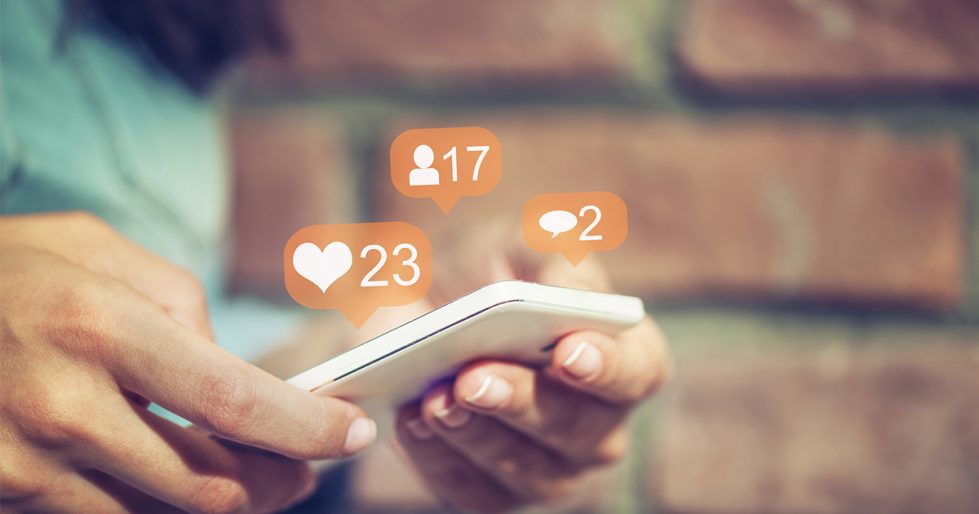 At my small group this morning, we were talking about our teenage children and the pressures they face. While there are many, we agreed that social media is one of the most powerful – not only exerting a tremendous influence on them, but sometimes actually dictating who they are.

Young people feel compelled to create an identity for themselves that’s false. John Tyson, pastor of a church in New York, talks about this. He calls it keeping up the image and discusses how difficult it can be. Our kids and youth are exhausting themselves, trying to keep up appearances, trying to keep multiple conversations going on multiple social media channels.

They’ve got this breadth of contact with people – multiple touches. But no depth at all. Nothing meaningful. The biggest challenge they seem to have is keeping up with the image they’re trying to portray to the world around them.

I find it curious that the younger generation criticizes the older generation for not being very authentic. You could argue that it’s the other way around. They are the ones who are performing their lives on the stage of social media. They want to be accepted by their peers. They consistently check their appearance – what they have and what they do. And they only post those things that they think will make them look good or will gain acceptance from their peers. They are looking to see how many “likes” they can get. To them, “likes” are a form of affirmation.

Louis Giglio in his book, “Goliath Must Fall,” wrote this: “The most widespread addiction in the world today is the approval of others. If social media is where you are getting your approval, and if it’s your drug, then social media is going to kill you.”

When you live your life for the acceptance of other people, you will always be disappointed.

Sometimes that desperate desire for the acceptance and approval of others can even be projected into our relationship with God. All of us – young and old – can start to think we have to perform certain ways and do certain things to get God’s acceptance and approval. But the story of the Christian faith is not working for God’s approval. It’s working from God’s approval. A life of faithfulness to God is actually a response to his acceptance, not a way to achieve his acceptance.

Giglio makes the point that at the start of Jesus’ earthly ministry, the voice from heaven said, “This is my Son, who I love; with him I am well pleased.” That was before he started, before his public ministry. The point is, we work from God’s acceptance.

One of the key things we need to get across to young people is this message of the acceptance of God – the grace of God, the love of God. Especially when they’re being bombarded by voices saying that to be accepted and valued and loved, they need to perform a certain way.

The message of the Bible – and of programs like our Reach4Life – is that you don’t have to behave a certain way or put up appearances to gain acceptance and find meaning. Your meaning comes from who God is.

We have to build a foundation into kids to give them something solid to hold onto. The idea isn’t to restrict them. Some people think about Christian principles as restrictive. But it’s a solid base of knowing who you are and what you were created for. It enables us to engage with the world.

At Biblica, we’re committed to reaching children with God’s Word. Especially at-risk children. All around the world there are children and youth who face sexual abuse, physical abuse, displacement, poverty… How do we come alongside these kids and give them something solid in the midst of volatile situations and environments?

One way is by working with partners who are not just delivering Bibles but who are involved with these kids, discipling them and teaching them over the long haul. They have committed themselves to seeing the kids through, walking with them, and being part of their lives.

Ministry projects like Reach4Life and Bible Adventures are designed to be with the kids on a long faith journey through Scripture. We don’t just drop something off and hope for the best.

As soon as children step out the door or turn on a TV or cellphone, they are met by a myriad of voices. All of these worldly voices seek to influence them. But if we can give them the solid base of God’s Word, they can overcome the world through Christ.

Young people desperately need a solid basis. What they’re getting from everywhere else is not solid at all. It’s up to us to share the truth of Scripture with them and allow God to bring transformation.

All things are possible, through Christ.

Please partner with us today to share God’s Word with the world.