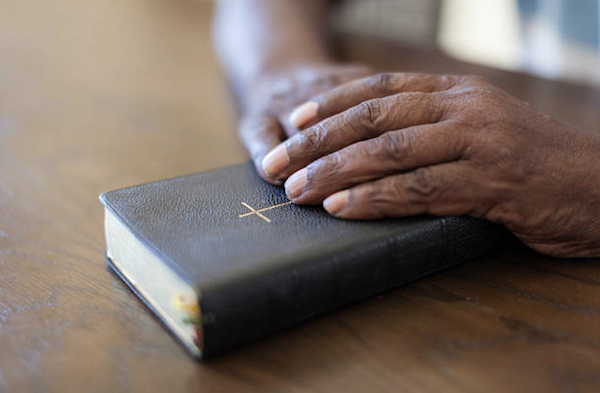 … by putting God’s Word into the hands – and hearts – of those who need it most!

As soon as Karmend* awoke, he knew something was wrong. The house was too quiet.

He’ll never forget the awful scene he found that morning – of his mother’s and young sisters’ bodies lying cold in their beds.

Nighttime assassinations were not uncommon in his town in northern Iraq. But still, Karmend never thought his family would be a target. And hadn’t he already suffered enough, with his father dying suddenly just a few months before?

As the oldest brother, and with both his parents now dead, Karmend had to take charge of the household. His young bride, whom he’d married just two weeks before, was now stepmother to the younger siblings.

It was a heavy load to bear – and for Karmend, thick darkness seemed to close in on every side.

Karmend’s story is heart-wrenching but not unusual. Countless lives – not only in Iraq, but around our hurting world – are filled with the trauma of warfare, poverty, and persecution… and empty of hope.

That’s why the 2018 Summer Surge is so vital – as together we resolve to place Bibles into the hands of over 10 million people around the world by August 31.

Together, we can shine the light of God’s Word into the darkest of places and the most desperate of hearts, so they can know the truth of 2 Corinthians 4:6 (NIV):

“For God, who said, ‘Let light shine out of darkness,’ made his light shine in our hearts….”

While for many people the summer months are a chance to take it easy, we’re resolved to do the opposite. And with the support of friends like you driving momentum, this year’s Summer Surge will see lives transformed in Christ – now and for eternity.

Praise God, that’s just what happened for Karmend when – through the support of friends like you – a Sorani Kurdish New Testament was placed in his hands.

“God shone His light into my heart,” smiles Karmend. “I have read the [Koran] 17 times; but [after] one reading of John’s Gospel, God opened my eyes so I can know Him!”

At Biblica, we believe God’s Word should be within everyone’s reach around the world. That’s why this year’s Summer Surge has a special focus on areas where Bible access is the most needed – the Muslim world, China, and Africa – as together we…

Please pray for a great swell of support to reach the vital $1,236,229 goal by August 31 – so that this year’s Summer Surge will move us closer to ensuring the whole world has His Word in their hands…

Because in Christ, all things are possible!

*All names in this post have been changed for security reasons. 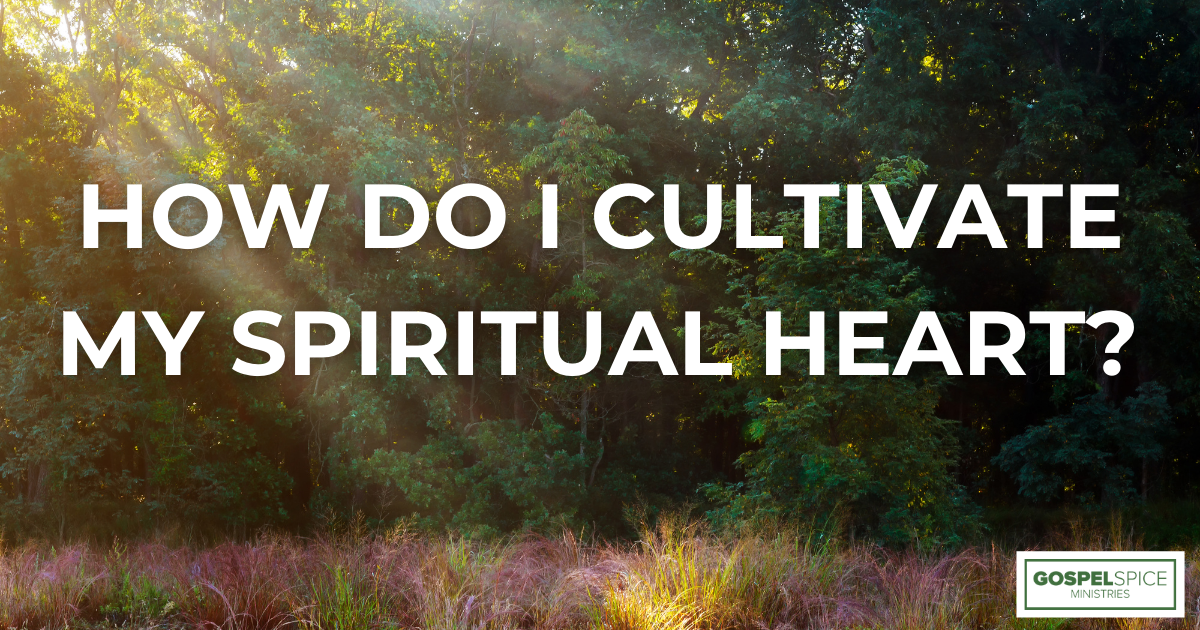