Home » HOW YOU BROUGHT GOD’S WORD TO AHMAD THE JIHADIST

HOW YOU BROUGHT GOD’S WORD TO AHMAD THE JIHADIST 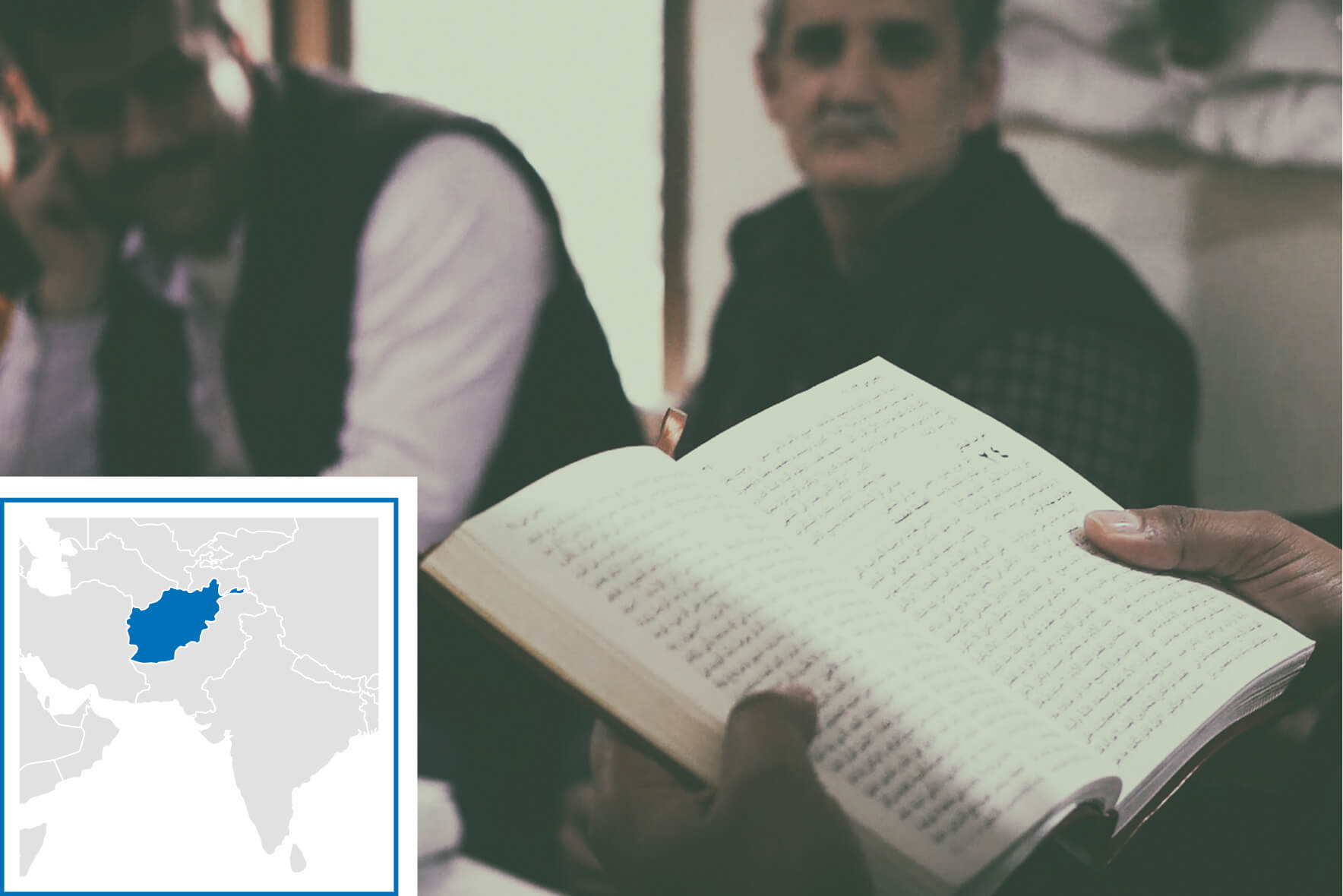 In the darkest hours before dawn, the translation team was at work. The only sounds were the scratch of their pens, the occasional murmured word of encouragement, and the slow breathing of the man asleep on the bed—Ahmad,* the jihad recruiter.

Ahmad’s parents dedicated him to radical Islam when he was a small boy. He memorized the Quran by age 6. As an adult, he traveled the mountain trails of Afghanistan recruiting young boys for jihad. While fighting the “holy war” himself, severe dehydration led to kidney stones. Ahmad knew he’d be arrested at a hospital, so he went into hiding.

Meanwhile, another group was traveling the trails—a Scripture translation team from one of our partner ministries.

They’re one of many ministries translating God’s Word for language groups that may have a few million speakers or less. These languages are almost all related to a “gateway language” such as Arabic or Indonesian. Thanks to your support, Biblica can provide our work on major translations to these ministries for free, along with training so local churches can use them accurately to create the related-language versions.

The team was checking a church’s work on Titus when they heard of Ahmad’s illness. They hurried to his side with medicine to ease his pain, then stayed with him. As he slept, they worked.

Around 4 a.m., Ahmad woke to find himself surrounded by busy people. He asked what they were working on. Knowing he could have them killed, the team responded with great faith to show him some of their handwritten notes.

As Ahmad read, God moved his heart. “These are very spiritual words,” he said. He read for hours, and tears streamed down his face. “I have never seen such a powerful Scripture in my whole life,” he said. “I wish that when I was memorizing the Quran, I would have seen this.”

That day, because of a brave translation team and a translation that wasn’t even complete yet, Ahmad became a Christ-follower. Today he travels the mountain trails sending boys away from jihad and back to their parents, his life under constant threat but his heart strong in the Lord.

Like Saul on the road to Damascus, Ahmad heard the voice of Jesus Christ and changed the whole direction of his life. Please pray for his safety and that God will touch many more lives through the translation work you’re making possible!

*Ahmad’s name has been changed for his safety. 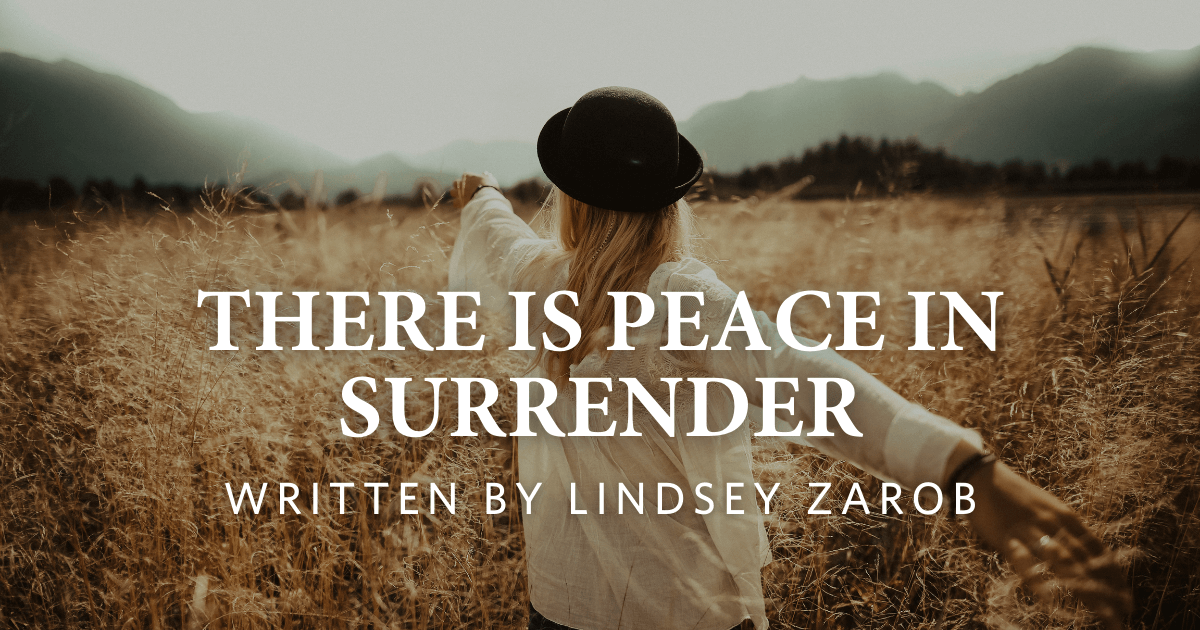 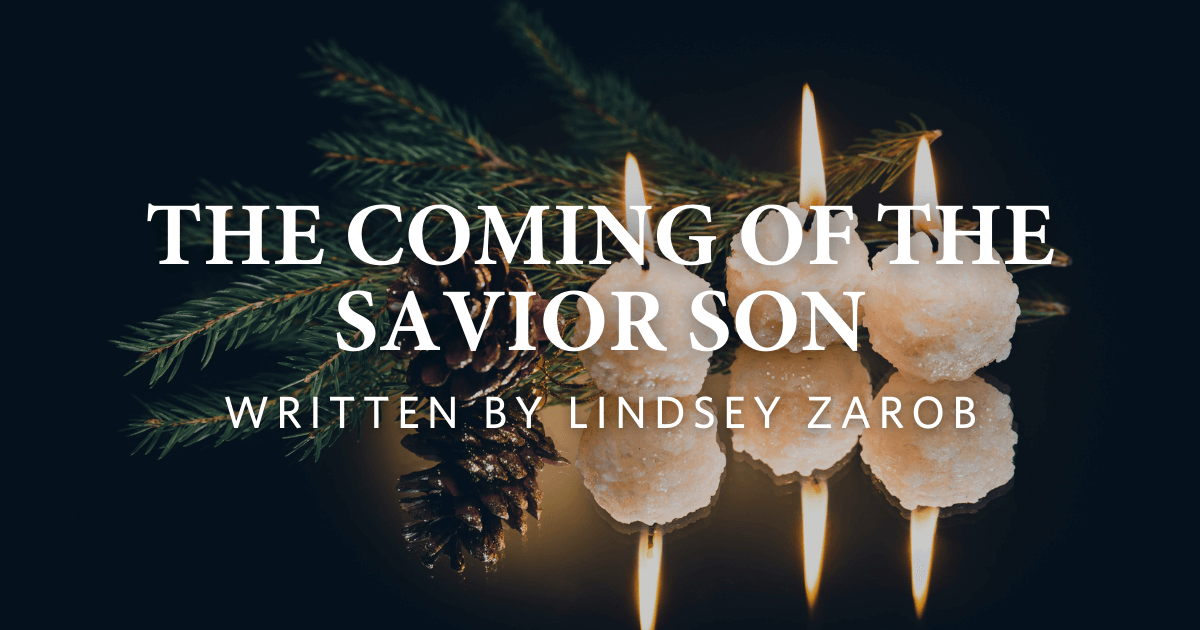