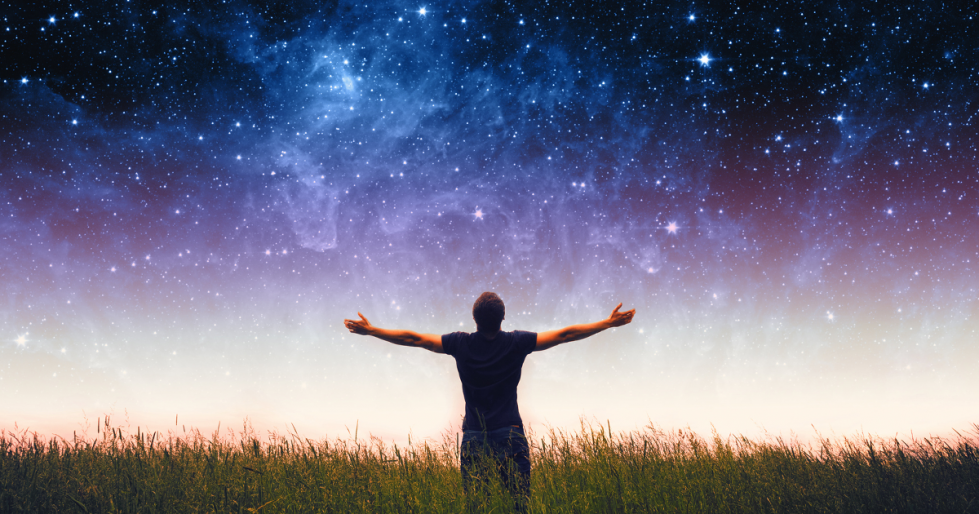 Do some research into the history of the American holiday known as Thanksgiving and you’ll find a bit of a debate. Scholars disagree on the details and the motivations surrounding this special day. People even want to fight about where Thanksgiving started!

What makes this year’s Thanksgiving especially interesting to me, isn’t where it started, but how it started.

We’ve got the 500th anniversary of the Reformation this year. And I would suggest to you that Thanksgiving actually has its roots in the Reformation.

Interestingly, at this time of year, the celebrations in Germany tend to involve Octoberfest. And those festivals too were influenced, if not launched, by the Reformation.

In the early 16th Century, the Church had so many holidays – something like 94. When the Reformation took root, the Church leaders said, “We’ve got to cut these down. They aren’t beneficial to anyone.” So, they focused it down to a few celebrations – one of them being during the harvest season. The idea was to express thanks for the crops being brought in and to express thanks to God for His faithfulness.

This precedes the Reformation, of course. It goes way back to the Old Testament where God’s people gave thanks through various feasts. These included the Feast of Firstfruits (celebrating the first barley harvest), the Feast of Harvest (first wheat harvest), and the Feast of Tabernacles (fruit harvest).

These were all intended to reflect the ongoing provision of God.

The first pilgrims who came to America were looking for a new life. Some of them died on the voyage over. Many others died the first winter. Once the survivors had settled in and planted crops, and those crops were harvested, they gave thanks for the food, as well as for their survival in the new country. They were also thankful to have a place to freely practice their faith. Which is what motivated them to come to America the first place: a desire to escape Britain’s rigid religious rule.

It strikes me that 400 years later, the meaning and practice of Thanksgiving has shifted radically. Instead of being grateful, there is a sense today of entitlement. Rather than thankful, many people feel entitled to much more and believe it should just be provided for them. Parents face this with their children. You’ll hear kids say their friend has a new phone, so they need one too.

The language of rights has overtaken the language of responsibilities, relationships, and community. We are driven by the philosophy of “me, myself, and I.” If I don’t have what someone else has, I’m jumping up and down complaining.

As society becomes more advanced – or at least, more technological, more consumer-oriented – the emphasis is becoming not what I have, but what I want. And we seldom stop and think. Or stop and thank.

This goes hand in hand with the idea that there is nothing greater outside of myself. I’m in control of my own destiny and I have no reason to look towards God. We love to think we’re in control. We rely on ourselves. We pull ourselves up by our own bootstraps. We don’t want to rely on anyone else – let alone God.

We are on our own, on a relentless search for more.

How do we take a step back from that? How can we be thankful for what we have and realize how far we’ve come?

For Biblica, as a ministry, it’s important for us to be thankful for what God has done over the past 209 years. Instead of being obsessed with what’s next, it means celebrating God’s faithfulness to us.

We live in a world that is very immediate. We don’t see things in a bigger context. It’s all about “now.” We’re so concerned with tomorrow that we don’t consider the past.

Times like Thanksgiving – special days built into our lives – give us at least an opportunity to look back at something. That’s precisely why religious festivals are so important. Certainly, they’ve become over-commercialized, but if you can break through some of the trappings, you will discover something at the heart that will be good for you.

I don’t want to underplay the value of Thanksgiving. I’m a big believer in families coming together to celebrate. It’s great because families tend to be very dispersed. Even if Thanksgiving was simply about families getting together, it would still be a good thing.

But hopefully people can see a little beyond that and realize they are being called to think of something outside of themselves. It should take us back to God and His promises.

In the book of Genesis, He said, “As long as the earth endures, seedtime and harvest, cold and heat, summer and winter, day and night will never cease.”

God is faithful! And His faithfulness is something we need to be thankful for.

Pete Greig, the founder of 24-7 Prayer International was once asked if he thought people should pray about something as seemingly trivial as getting a parking spot at the shopping mall. Greig answered, yes. He was happy for people to pray about parking spaces because he knew they’d be thankful when they got one. And anything that produces more thankfulness is a good thing.

I read a book recently that attributed our lack of thankfulness to science. The more we “understand” the world around us through science, it said, the less we are thankful. We put everything down to scientific advance rather than the work of a creating, sustaining God.

This Thanksgiving, no matter what part of the world you live in and whether or not you have pilgrims in your history and tradition, take some time to pause and consider God. Think about who He is, about His faithfulness, His love, His goodness. Put your attention on Him and His promises.

I’m betting you’ll find some things to be thankful for.

Please partner with us today to share God’s Word with the world.