We at Biblica are thrilled to announce that we have begun a multi-phase rebranding process. 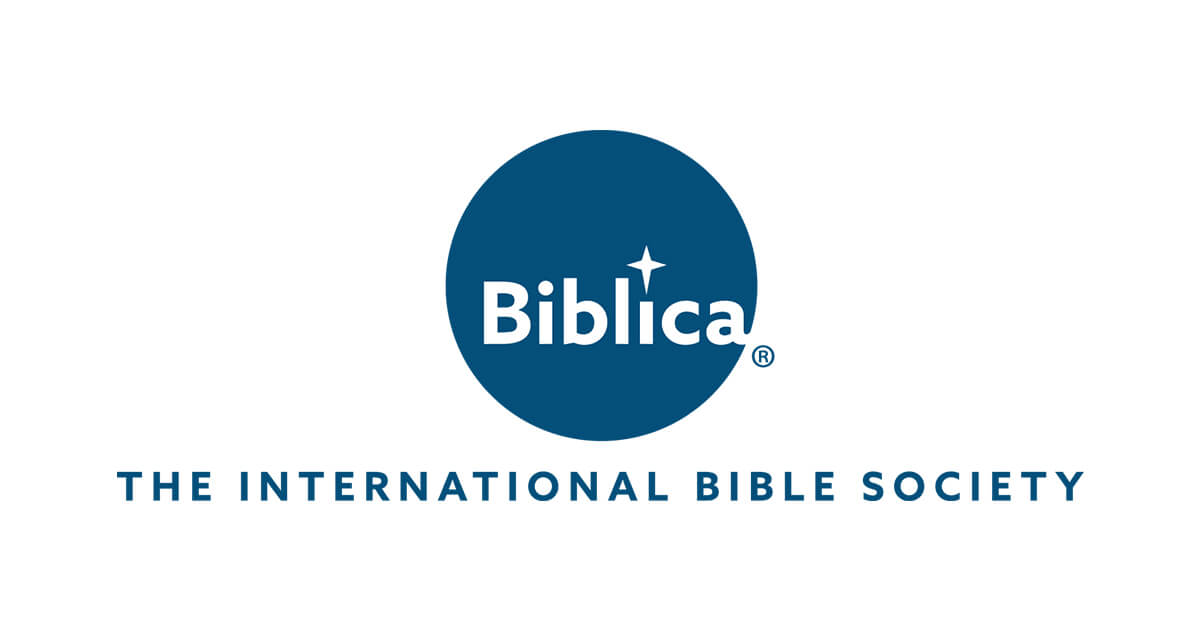 We at Biblica are thrilled to announce that we have begun a multi-phase rebranding process.

One of the key changes we will be introducing in the near future is the transitioning of our name and tagline to “Biblica – The International Bible Society”. Those who are familiar with our history know that we have had several names over the years, The International Bible Society being the most recognized. The IBS brand became a household name in large part due to the global success of the NIV Bible translation, which we first translated and began distributing worldwide in the 1970s. It has sold more than 450 million copies to date. In 2009, we refreshed our brand identity to “Biblica – Transforming lives through God’s Word”, a name and tagline we felt encompassed our mission for Bible distribution, Bible engagement, and equipping leaders around the world to carry out the Great Commission. While we remain steadfast in our desire to transform lives through God’s Word, we strongly feel that the name “The International Bible Society” is more suitable as our tagline moving forward. The IBS name itself remains widely recognized by millions of believers worldwide and, therefore, embodies our rich heritage of over two-hundred years.

As one of the longest operating ministries in the world, having first opened our doors in 1809 as the New York Bible Society, Biblica as an organization has been incredibly effective in spreading the gospel message amidst some of humanity’s most difficult times. We distributed Bibles to soldiers during the Civil War and God has continued to use us to deliver His gospel message throughout the next two centuries. With the introduction of this new tagline, we are going back to our roots, in a sense, but more importantly, we are setting the stage for our ongoing mission to see hearts transformed by the gospel on a truly global scale.

As part of this rebranding rollout, we’ve also improved several aspects of our logo. We felt it was important to retain the strong symbolism in our 2009 version, such as the iconic star of Bethlehem and the circle design, which signifies our global operation, and are pleased to report that these elements are equally as prominent in our new branding. The new logo builds on the strengths of our previous design while embracing a modern, sleeker feel. In place of the former gold color, we’ve shifted to a royal blue color palate. This color change better aligns Biblica for success in international cultures, as blue is universally tied to positive feelings and themes. Other changes of note include a more modern font and placement adjustments to various logo elements.

In the near future, we will begin transitioning the many facets of our ministry to our new branding. We believe these logo and tagline improvements best reflect the international influence of Biblica and strategically position us for continued ministry around the world. As Biblica enters this new and exciting chapter, it is our prayer that God will go before us in our endeavors, that our narrative would resonate with those whom God places before us, and that God’s Word would be known. 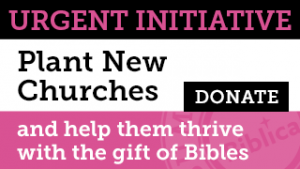