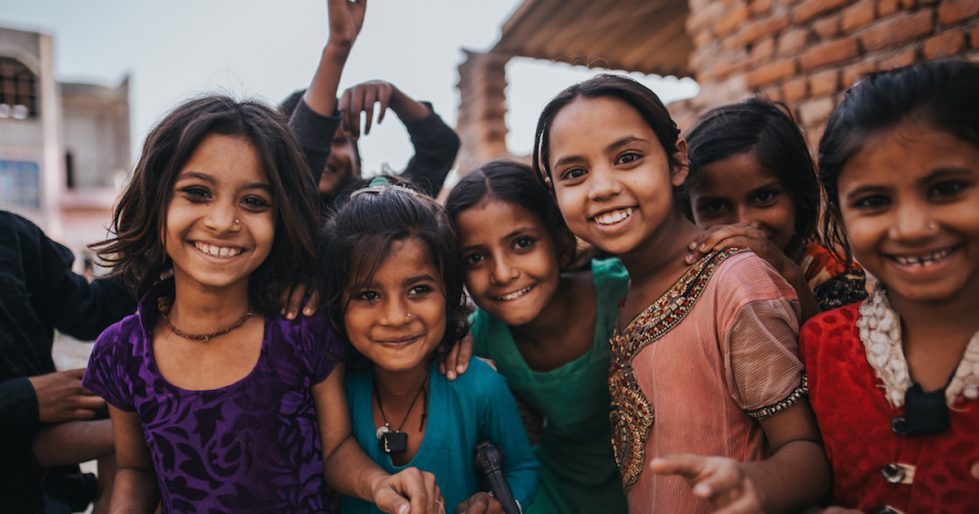 I believe that’s why God blesses your faithfulness and gifts, allowing us to be part of His story in carrying His Word to the ends of the earth. And to follow in His steps by reaching those who are so often forgotten – like the prisoners, Amazon villagers, struggling youth in India, and people with disabilities you’ve seen in these articles.

When you bring hope to the broken and the outcast, God counts it as serving Him. As Proverbs 19:17 (NIV) says,

“Whoever is kind to the poor lends to the LORD, and he will reward them for what they have done.”

So that’s my prayer for you. That God Almighty will reward you for playing such an important part in making His Word accessible to anyone and everyone – no matter their lot in life.

And as you faithfully pray and give to bring the hope of Jesus to bless more people in need, I know you’ll be the one who was truly blessed.

I’m eternally grateful for your friendship and support. Thank you for helping to make all things possible in Jesus’ name!