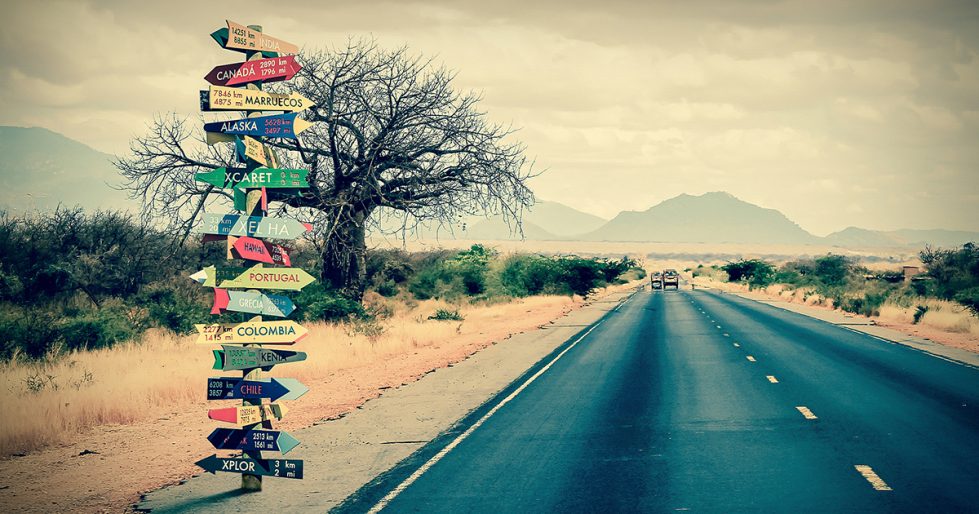 “Each of you should give what you have decided in your heart to give, not reluctantly or under compulsion, for God loves a cheerful giver.” 2 Corinthians 9:7, NIV

This is Carl Hansen’s favorite verse. But it’s not just a verse he likes the sound of. It’s a verse that he has chosen to live out in his own life for almost 50 years! It’s not often that we at Biblica hear, “My interest in languages started as a child during World War II…” Most individuals during World War II were not overly concerned with the language the enemies spoke. But Carl Hansen is different. You see, the Lord was preparing Carl’s young heart for a call that wouldn’t come until 1969.

“During World War II,” Carl told me when we spoke on the phone recently, “my parents would show me maps of the offensive between the Germans and the Russians, and there was something about the Russians that captured my attention. These were a people of mystery.”

From that moment, Carl was enthralled with the people of Russia, and the Russian language. That childhood memory soon faded, only to resurface in the 1960’s after purchasing a Russian dictionary – a small pocket edition that he started studying to try and understand the language and people so mysterious to him from his youth.

Carl still did not know the Lord, but as often happens, it is when we’re at our weakest that Jesus becomes so real.

“My brother knew the Lord and was always witnessing to me, but I felt like Christianity was only for those who were ‘good’ and already ‘clean’. It finally clicked when my brother said: ‘God is there for all of us.’ Bedridden and feeling like a failure I turned to God. It was the first time in my life I felt clean and guilt-free. It was a balm washing me clean on the inside.”

This encounter with Jesus spurred Carl to want to do something meaningful with life. Especially with his giving.

“I always felt like I wasn’t giving with purpose,” Carl says. “But it was after seeing an appeal letter from a ministry that I thought, ‘This is giving with a purpose!’”

Once again, the people of Russia came to his mind. “At a Slavic Mission meeting, I saw a Russian Bible for the first time. It was disguised as a comic book. With the help of my Russian dictionary, I was able to decipher that this Bible contained the gospels.”

Those childhood memories, the mystery of the Russian people, and now Carl’s love of the Bible were intertwined in his heart to connect him with what God was calling him to do.

“I would often meet people who would say, ‘You have to give to local missions…’, and while I know that is important, I also believe that God has called me to make the Whole World my mission – not just the places highlighted in a newsletter. There are millions of people who still do not have the Word of God in their language, yet every nation needs to hear of Him! This is why I have a deep love for literature [translation] and love what Biblica does.”

Carl was first introduced to Biblica (then the International Bible Society), in the early 1990’s. But as he says, “I wish I had started giving sooner! It wasn’t until the late 1990’s that I thought about giving. I saw the work International Bible Society was doing and loved that it was reaching all nations with the Word of God in the language people spoke. It matched perfectly with what I believed God had placed in my own heart.” And almost 20 years later, Carl continues to give, not out of surplus but out of sacrifice to ensure that the whole world can have God’s Word in their hands. 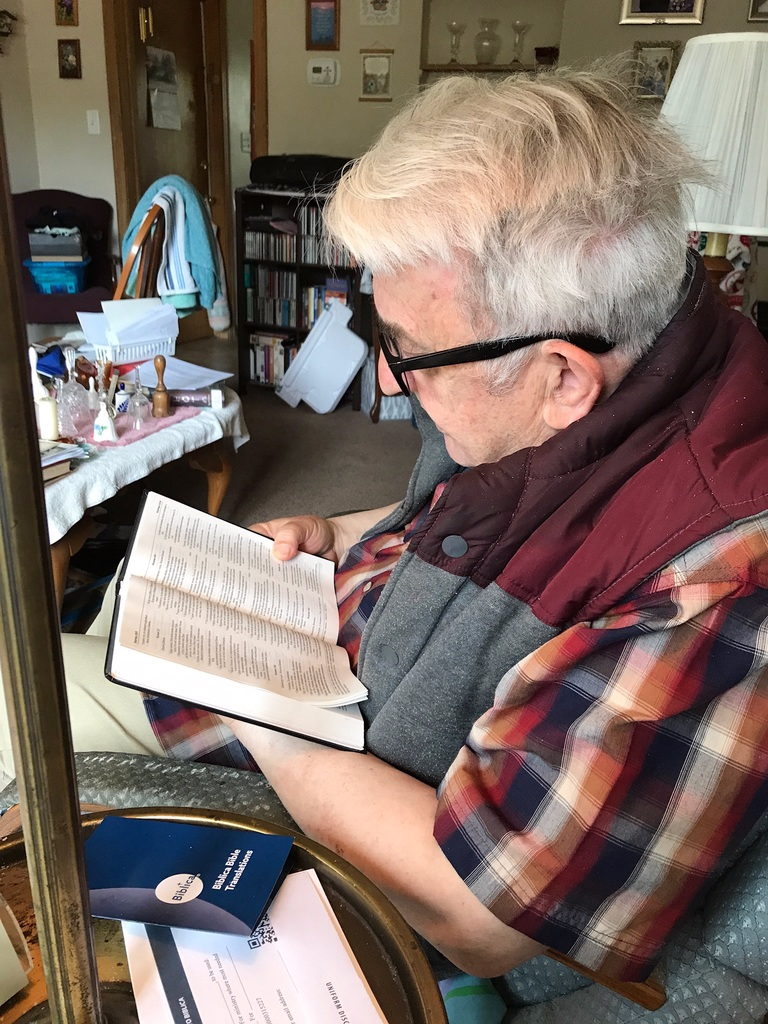 And almost 20 years later, Carl continues to give, not out of surplus but out of sacrifice to ensure that the whole world can have God’s Word in their hands.

We at Biblica know that all of our donors have stories like this, stories that God has woven together over the course of many years. It’s stories like Carl’s that make us so incredibly thankful that through generous givers, prayer warriors and vocal advocates, God is making all things possible.

Will you partner with Biblica, like Carl has, to provide the Bible in accurate contemporary translations and formats so people around the world can be transformed by Christ? Join us today in putting God’s Word into the hands of the people who need it most.